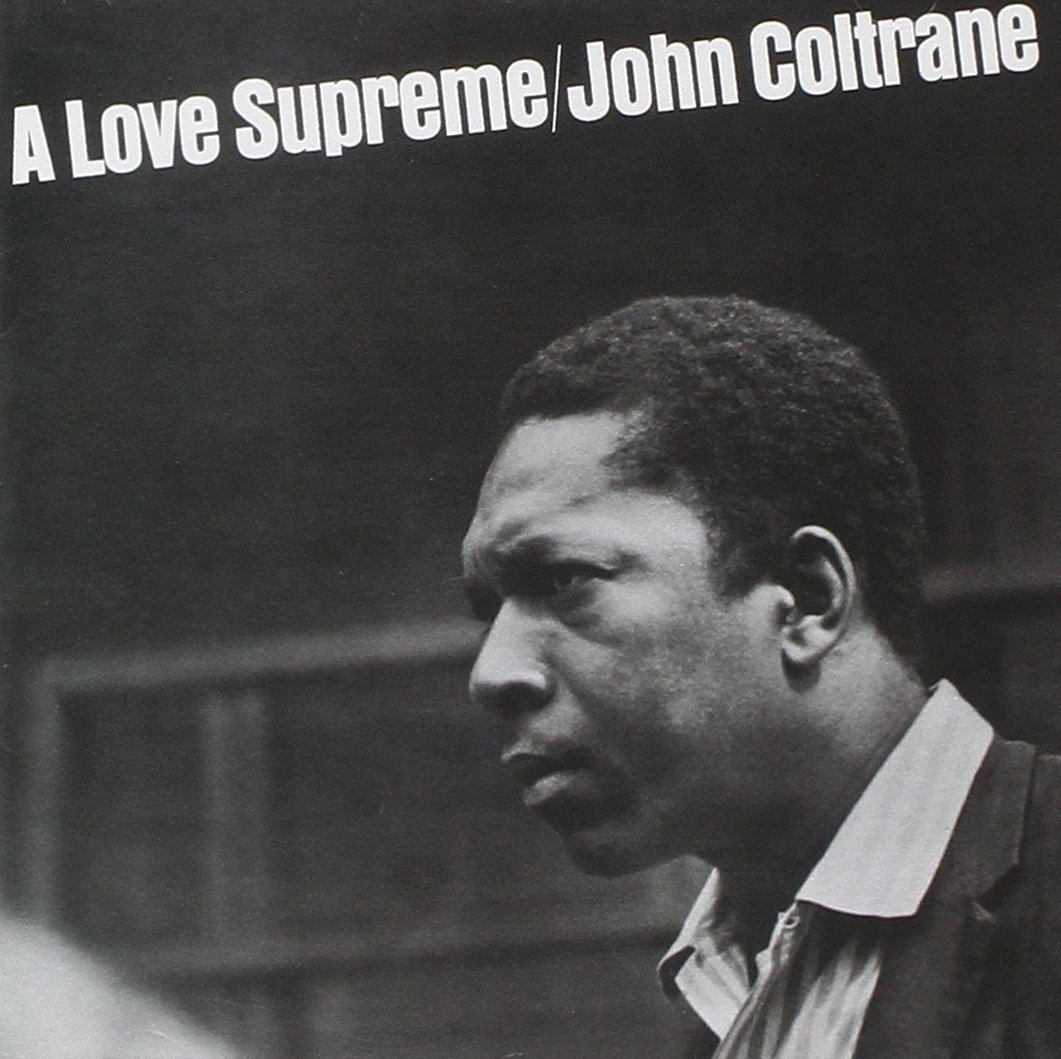 We are delighted to join the line-up for this years EFG London Jazz Fest currently celebrating it’s  25th anniversary. 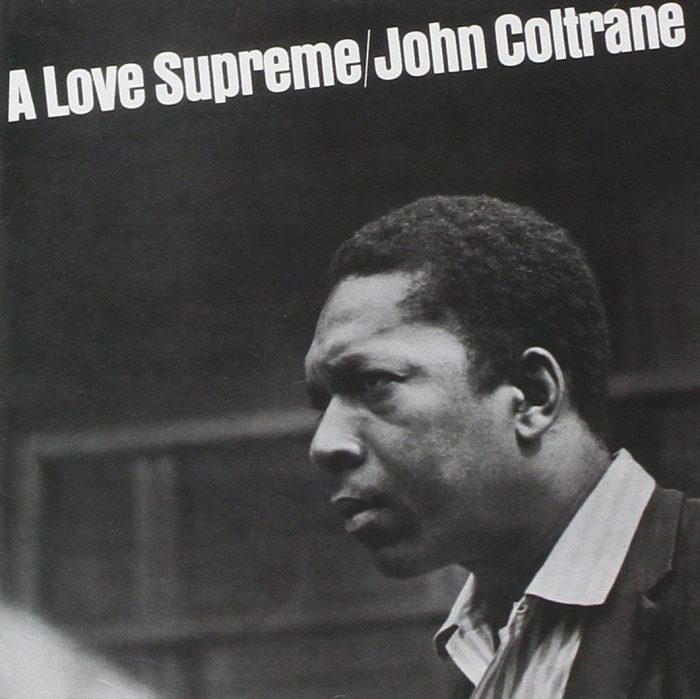 John Coltrane’s 1965 LP A Love Supreme is one of the landmarks in recorded jazz and a deeply spiritual work. It’s often viewed as Coltrane’s masterpiece and one of the greatest albums of all time.

Experience the album like you never have before at this special event with Classic Album Sundays on Monday, the 9th November at the British Library. CAS founder and BBC / Worldwide FM broadcaster Colleen ‘Cosmo’ Murphy will discuss the legacy of John Coltrane and the impact of A Love Supreme with saxophonist Denys Baptiste. Denys’ is a Coltrane expert as evidenced by his latest project The Late Trane and will also be performing with the Pharaoh Sanders Quartet at a Concert for Alice and John Coltrane as part of the London Jazz Festival.

Following the interview with Denys we will feature a full album vinyl playback of A Love Supreme on a world class audiophile soundsystem provided by Graham’s Hi-fi and this will be followed by a Q&A with Denys.

Denys Baptiste is a much sought after saxophonist and has played and recorded with some of the biggest names in jazz and beyond including McCoy Tyner, Andrew Hill, Ernest Ranglin, Bheki Mseleku, Marvin “Smitty” Smith, Michael Bowie, Courtney Pine, Manu Dibango, Jerry Dammers and Incognito to name a few. 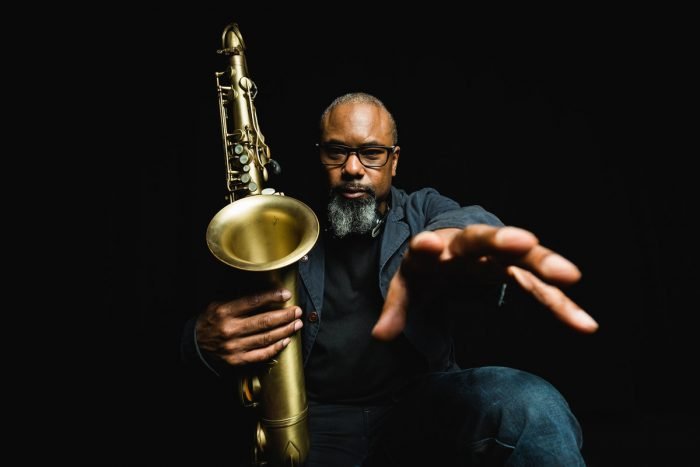 Our limited edition John Coltrane A Love Supreme posters are available via The Flood Gallery here. 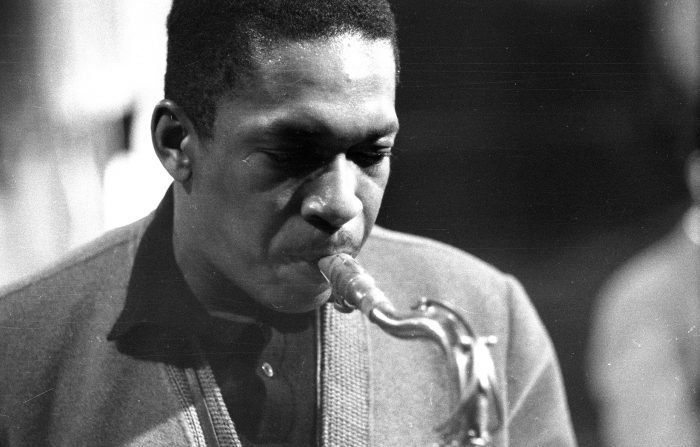