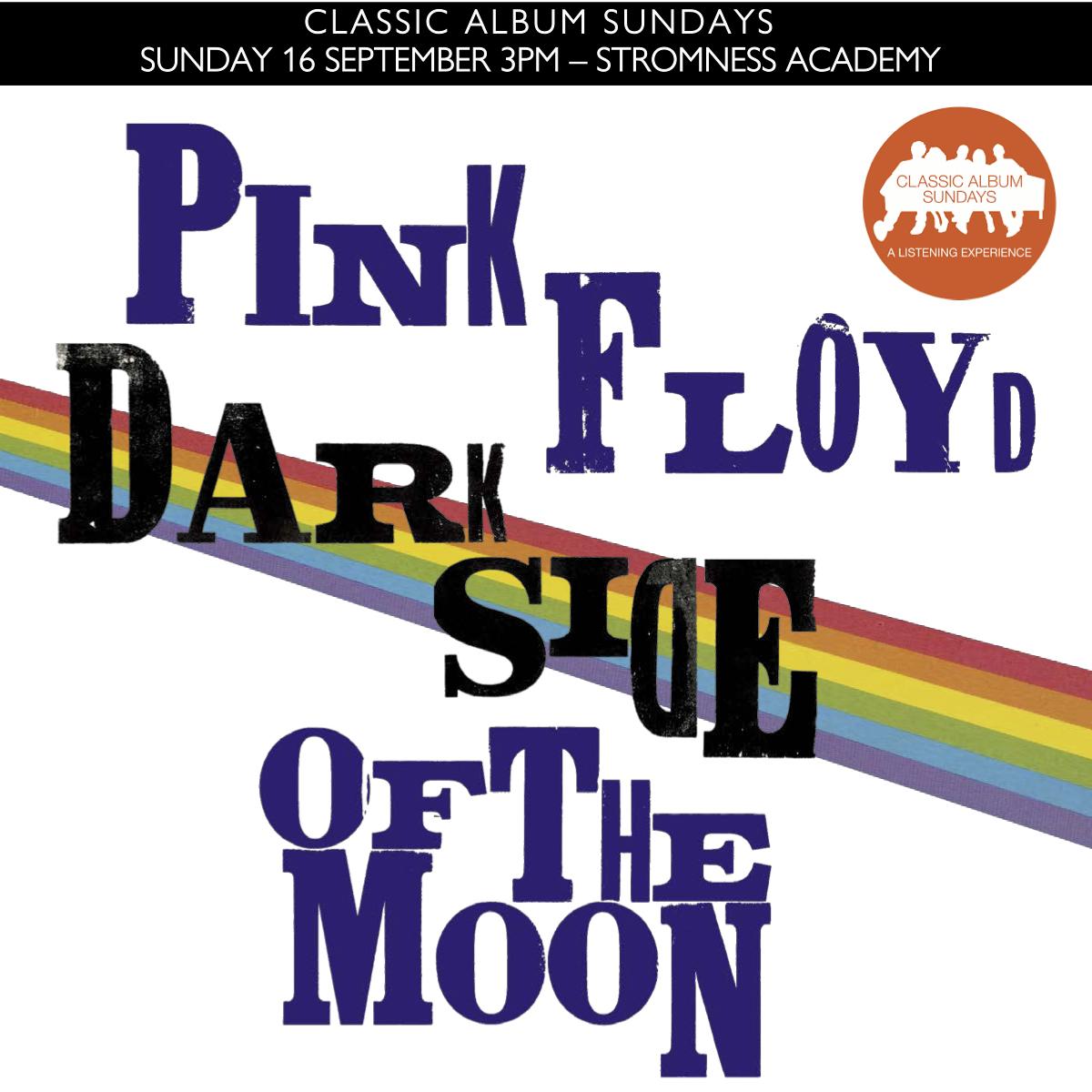 We are delighted to be hosted a special one off event featuring Pink Floyd’s The Dark Side Of The Moon on Sunday 16th Sepetmber at The Stromness Academy underneath The Museum Of The Moon a touring artwork by Luke Jerram. Measuring 7 metres in diameter, this huge structure was created from NASA imagery of the lunar surface. 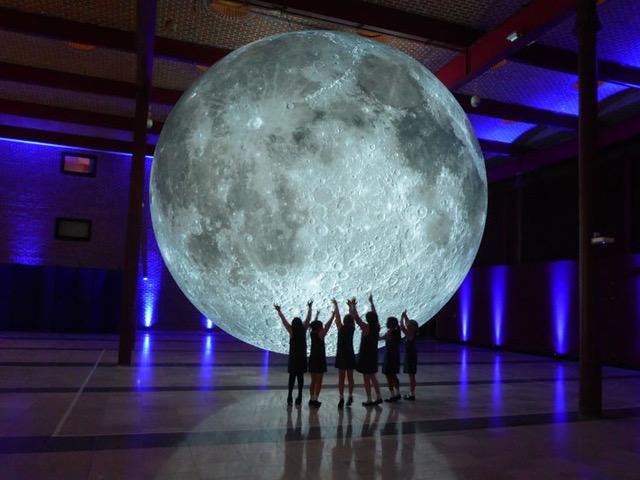 Hear the story behind the album and then listen to Floyd’s 1973 masterpiece, uninterrupted, on vinyl played on a Linn Sondek Akurate LP12 turntable whist gazing at this incredible piece of art.

There will be space for people to relax on the floor around the Moon (please bring your own cushion) plus seats around the perimeter and in the gallery. All seating will be on a first come, first served basis.

Read more: Album of the Month – Pink Floyd ‘The Dark Side of the Moon’ 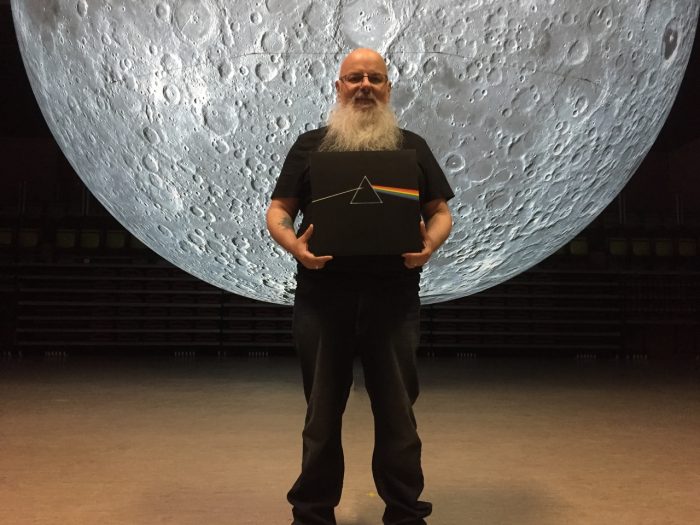 You can buy the album here.

Watch: Classic Album Sundays with The Orb at The V&A Museum on Pink Floyd ‘The Dark Side Of The Moon

[ Past ] Classic Album Sundays presents An Evening with Joey Negro