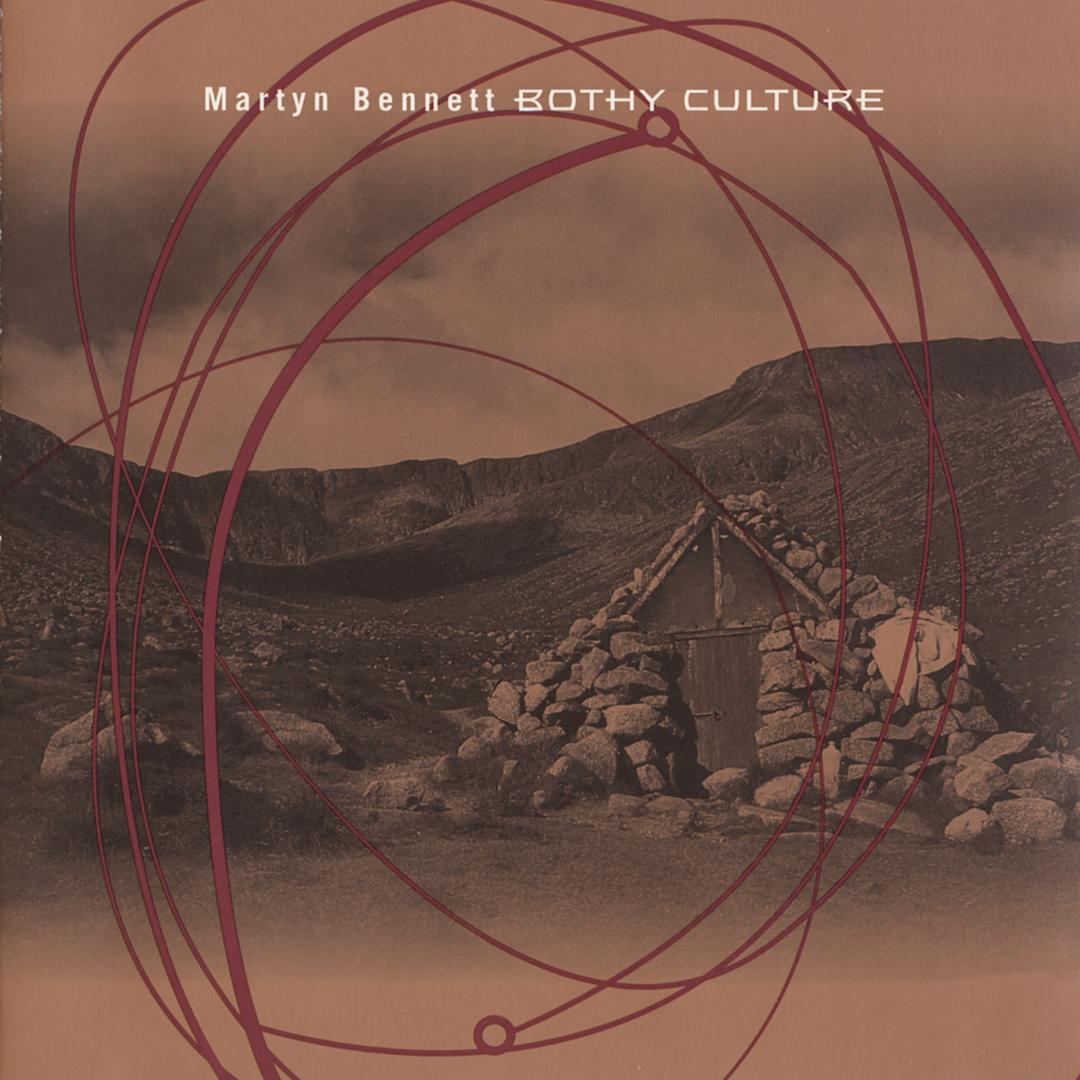 Colleen ‘Cosmo’ Murphy explores the city of Edinburgh. Having already delved into Sheffield through the eyes of Human League’s Travelogue album, Liverpool and The Teardrop Explodes’ Kilimanjaro, and Manchester with New Order’s Power, Corruption and Lies, we’re now heading further north to the capital city of Scotland; a city of science and engineering, home of one of the biggest events in the cultural calendar, and a city with an incredibly varied history stretching back thousands of years…Edinburgh. We’re looking at an album that links the old with the new, the traditional with the electronic, and it’s Martyn Bennett’s Bothy Culture.

Released in 1997, Martyn’s second album takes Celtic folk, Gaelic, and traditional rhythms and poems, and blended them with the ambient electronica of the day, elements of the rave scene, and drum and bass. Bringing the traditional to an entirely new audience and generation, his can-do attitude meant he had no boundaries with which to compose and record. He unfortunately passed away in 2005 due to cancer, and never quite became the influential artist of scenes he deserved to be. In this documentary, we ask why Martyn is so essential to the fabric of the city, we take a look at why the Edinburgh music scene is so small and insular, and how his indirect influence led to the growth of bands such as Young Fathers, Boards of Canada, Treacherous Orchestra, and even Moby. We talk to the likes of Radio 3’s Mary Ann Kennedy on his talents and legacy, members of Shooglenifty who worked with Martyn, friend and composer Greg Lawson, and font-of-knowledge and Celtic Connections artistic director Donald Shaw. Produced by Ashley Clivery.