Classic Album Sundays tells the stories behind the albums that have shaped our culture and in some cases, our lives. We are the world’s most popular and respected classic album listening event with satellites in four continents and our website and social media channels are the hub for classic albums and artists.

The classic album listening concept was started in 2010 by radio host, DJ and journalist Colleen ‘Cosmo’ Murphy. She founded Classic Album Sundays as a stance against the increasing devaluation of music and to address how we listen to music in the 21stcentury. Our events offer the time and space for fans to truly and dynamically engage with our favourite albums in response to using music as aural wallpaper stuck in the background of our increasingly hectic lives. We allow listeners to enjoy music contextually, communally, uninterrupted, and in the best sonic detail possible.

Classic Album Sundays also hosts a monthly online Album Club for our Patreon Members. Members also receive other benefits such as free attendance to our other online events such as pub quizzes, and artist interview streams. Sometimes we are able to offer guest list for our in-person events to our Members, as well.

Our Patreon memberships come in a range of tiers ranging from supporter of our podcasts, members to our online album club and VIP members who would like to show their support just that bit more. We also would like to thank our Benefactors and Contributors. We are grateful to Robert Oliver Taylor and Robert Pinate for being a Classic Album Sundays Benefactor and to Alison Payne, Stephen Vineburg and Graham Reed for being Contributors. Thank you and please support and subscribe! 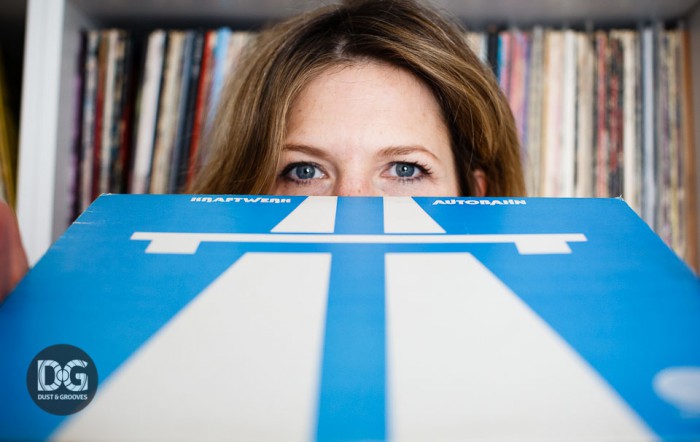