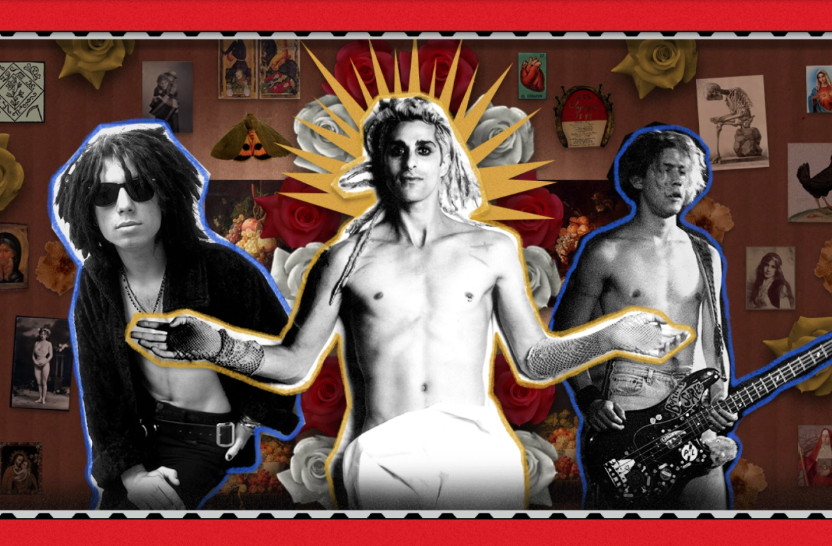 Like Perry Farrell, I am a musician from New York City. Farrell grew up in Queens, just a borough over from my home in Brooklyn, and there is no other artist that gives me that same juicy rush of hometown pride. What lays upon this man’s life is a mysterious veil of pure rock and roll and tremendous influence via his band Jane’s Addiction.

Before releasing their studio album debut Nothing’s Shocking, Jane’s Addiction put out a live album in 1987. The combination of funk and heavy rock and roll got the attention of some artsy college radio stations which gave the band’s music a welcoming home. Then came Nothing’s Shocking in 1988 the following year and this secured a massive cult following. Their new production ideas, such as adding trumpets and a steel drum, delivered a dense, bigger and fresh rock and roll sound that matched the emotional baggage the band carried. 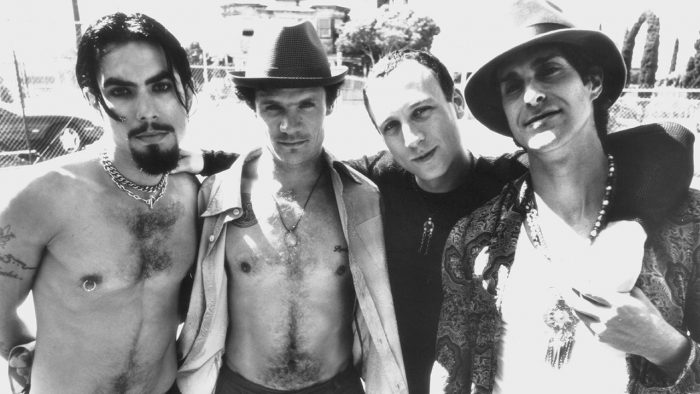 Farrell’s ex-girlfriend Xiola Blue had died of a heroin overdose in 1987. Their relationship first took up when she was only 14 and Farrell was 21and due to the vast age difference, the relationship ended. Later Xiola and Farrell had their last hoorah with three days of “sex, drugs, and violent movies” (as Farrell described it) with Casey Niccoli, Farrell’s then current girlfriend. Those three days spent as a throuple was the story that inspired the making of Ritual de lo Habitual.

On the cover of this album, Farrell, Casey Niccoli, and Xiola Blue are sculpted in nude form and are surrounded by old photos and candles with sun crowns around their heads. The album is thought to be made in two parts. The first side is an advancement of the kind of songs that appeared on Nothing’s Shocking which is solid, hard, rock and roll. However, the second half of the album is thought to be a dedication to Xiola and was a new sound for the band. You can hear the desperate cries of Perry Farrell’s haunting past in every track on the second half of the album. The songs are almost ritualistic, especially the song “Of Course” which is riddled with mantras and hypnotic musical repetition as well as exceptional instrumentation including violin from a woman named Morgan Fichter who the band picked up on the road. 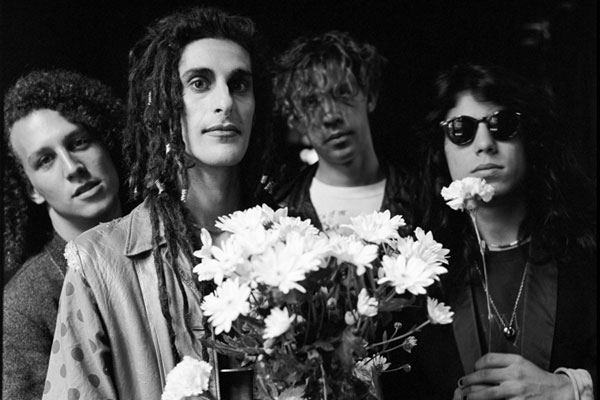 Songs like “Then She Did”, “Three days” and “Classic Girl” force you to reckon with the intimacy of Farrell’s tragic life. “Then She Did” (originally titled Then She Died) is a song in which Farrell asks that Xiola go visit his mother in heaven and meet her. His mother committed suicide when he was only a kid. The song ends with Farrell screaming “she was unhappy just as you were” over and over. Similar to Farrell’’s mother, guitarist Dave Nevarro’s mother had also died, however, it wasn’t by suicide. She was murdered by her ex-boyfriend. Nevarro has said that before the band played “Then She Did” at concerts Farrell would pull him aside and say “Let’s do this for our moms”.

The making of every song on Ritual de lo Habitual led to a new sound. Similar to bands like Led Zeppelin, the genre crossing and the production and the instrumentation, not to mention the phrasing of the lyrics, were incredibly unique. Rage Against the Machine, Alice in Chains, Smashing Pumpkins, Mother Love Bone, and many more bands credit the making of their sound to Jane’s Addiction. Ritual de lo Habitual was influenced by an endless variety of sounds and poems and circumstances which is why it contains so many layers. And the album impresses me further by emphasizing the importance of making music a truly human thing. No high end technological domination, just some kids making the best music they can with the abilities they have. 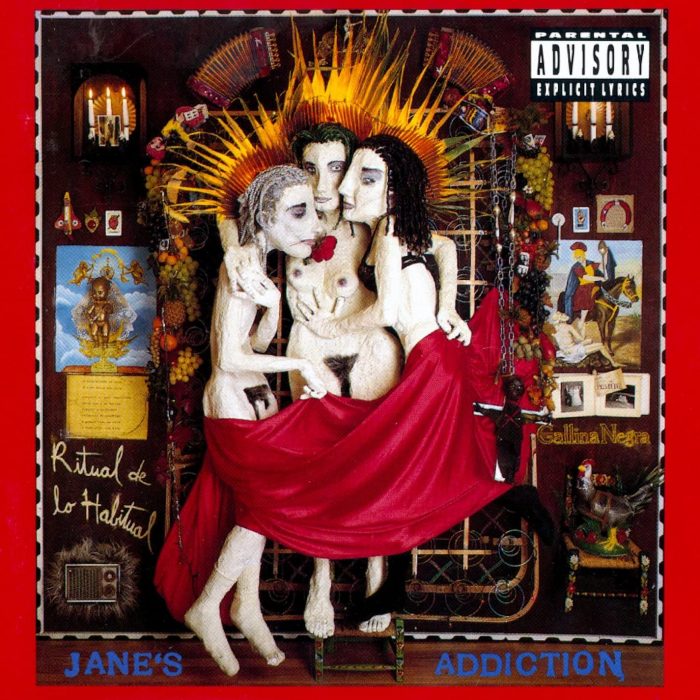 I often compare Jane’s Addiction to having the same kind of effect as bands like The Velvet Underground, Iggy and the Stooges and David Bowie who all heavily influenced the band. Even though this album could have only come from Perry Farrell’s mind, it becomes our own. This album becomes completely your experience. What a gift to have your audience connect with you, take on your pain and surrender to you just as much as they want to slap you, and maybe even themselves, in the face.