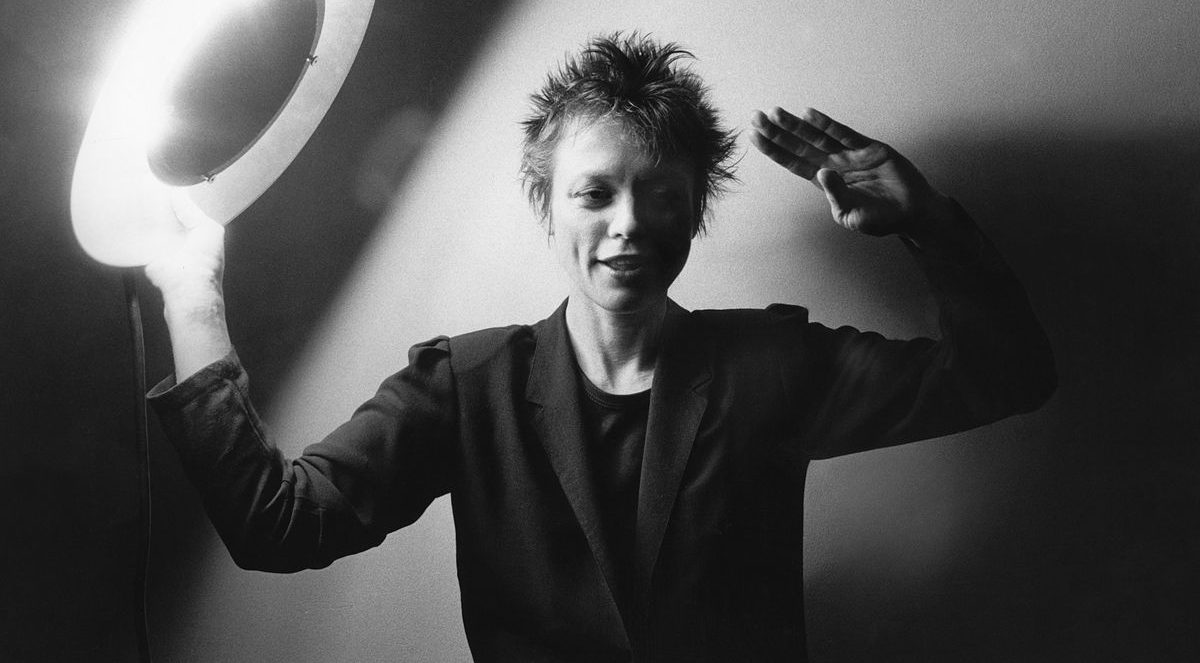 Ahead of our special Zoom event with Laurie Anderson with The British Library we able to catch up with the American avant-garde artist to find out her Top 5 Albums of All Time.

A true pioneer of electronic music and performance art, Laurie Anderson has been using technology to transform the way we tell stories since the 1970s. She will join Colleen ‘Cosmo’ Murphy to discuss the making of her classic 1986 album and accompanying film Home of the Brave.

“The way Astor Piazzola uses pauses when he plays bandoneon is so dramatic, I’ve tried to learn from him how he phrases things. Tango: Zero Hour is full of this kind of drama.”

“Disintegration Loops is basically a mantra, I treat it as ambient music of a crumbling kind, it’s really beautiful. It’s attached to 9/11, he was an artist who was working with the World Trade Centre. Like a lot of artists, Steve Reich in particular, he was interested in the disintegration of audio tape and that’s how this piece was created.”

3. Antony and the Johnsons I Am A Bird Now

“Another person who understands silence and how to use it in records. He’s really revolutionary in that way. It’s one of the most emotionally wrenching songs ever written and the album itself follows those ideas through.”

4. Negativland The World Will Decide

“It’s full of little troupes that are just hilarious.”

“Not such a well known record, but I’m a sucker for solo instruments. It’s about hearing what that thing can do without being enhanced or talking to any other instruments.”