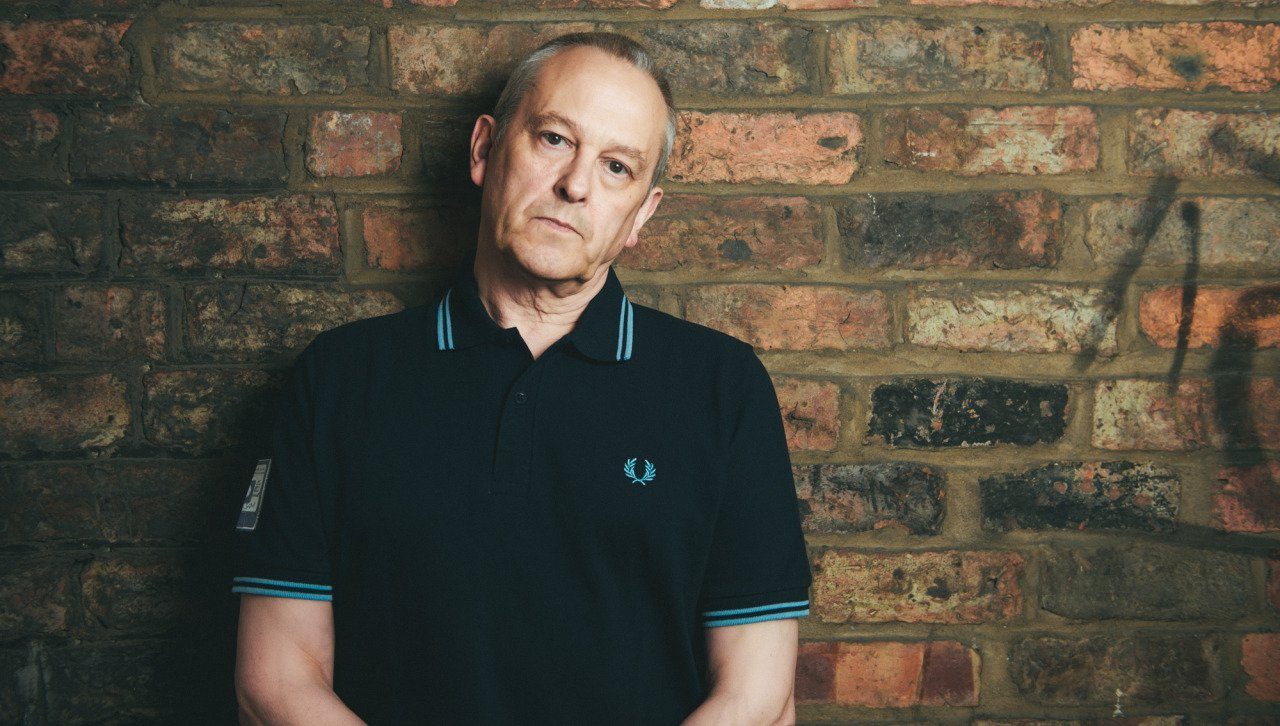 There are certain albums that I keep going back to. Some I have been listening to for nearly 50 years, others I’ve bought fairly recently. I don’t listen to music when I’m painting; I was the sort of kid who could never do his homework when the TV was on, so listening to music is a very discrete thing. Here goes …

“I’ll admit the Marseilles Chateaux basement and the accompanying apocryphal hedonistic stories seduce me, but this album rocks like a motherfucker. Side 4 ‘All down the line’ makes me feel 21 again, every time!”

“I first heard this in 1974, the year it was released, at our college band’s drummer’s mate’s house in Southampton. I was transfixed. I generally only listen to the first side, mainly because it has Conrad Isidore on drums, Lee Miles on bass, and especially David Lindley on guitar. Together with Reid’s soaring, soulful, and totally incomprehensible vocals it is the funkiest thing ever.”

“Here in the UK, this release is known as ‘the first Fabulous Thunderbirds’ album, but it is in fact a compilation of their first two US releases on the Tacoma label. I love the Fabulous Thunderbirds, especially this early incarnation. The whole vibe is one of total rhythm. Jimmy Vaughan is, to my mind, second only to Billy Gibbons (ZZ Top) for guitar tone. The drums and bass groove effortlessly along and harp player / vocalist, Kim Wilson, makes it sound easy. I play some of these songs in my four-piece Blues band, Blues2Go, and make believe we are the Fabulous Thunderbirds!”

“I had never heard a Massive Attack record but I was aware of The Mad Professor and his Ariwa record label. This album is a musical match made in heaven. The Bristol trip-hop trio’s material seems to have been created so The Prof could send it ever further into the left field.”

“Undoubtedly the best concert I have seen in my life was by Little Feat at the Birmingham Odeon 1976 (the second was either Sharon Jones & The Dap Kings in Barcelona in 2012 or Husker Du in Los Angeles in 1985). How six people could meld together and make such a joyous sound was both awe-inspiring and inspirational. This was the album they were promoting at the time and they played most of it. The album is nowhere near as good as I remember the concert being, but the syncopation is there, the funk is there, the rock’n’roll is there, and so is Lowell George’s slide guitar!”