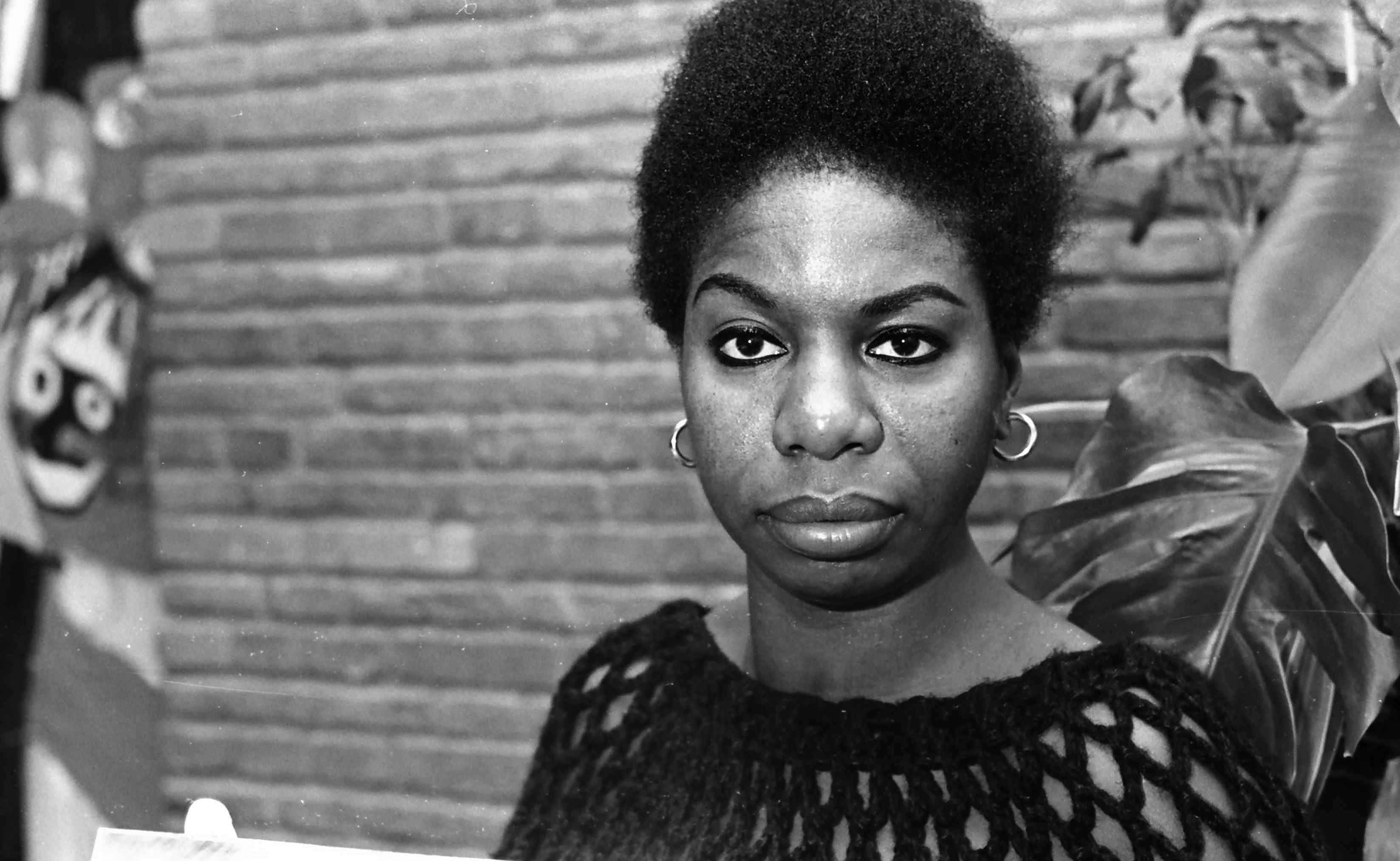 This Woman’s Work is a series highlighting classic albums by female artists who have made a lasting impact on music and pop culture. This time: the Grammy nominated live album, “Black Gold,” by singer and pianist Nina Simone. It was recorded in front of a packed audience at Philharmonic Hall in New York City on October 26, 1969 and released in 1970.

“Black Gold” displays Nina Simone’s talents at interpreting a song, not to mention her range, moving from soul and gospel to show tunes and folk music. Through it all, her distinctive voice soars into moments of defiance and uplift.

“The greatest artists have to bring who they are authentically to the music that they do,” says drummer and composer Terri Lyne Carrington. “So somebody like Nina Simone, I mean, she’s like the greatest storyteller that ever lived, because when I hear her sing a lyric, I understand the song and the story more than I think anybody else.”

Political activist and scholar Angela Davis says Simone’s influence extends beyond her musical gifts. “I don’t think I have ever met anyone before meeting Nina Simone who was so focused on using her talents to change the world. She wanted to use her music, use her voice, use her capacity to create new worlds.”

“Black Gold” features performances of some of Simone’s most well-known songs, like her cover of “Black is the Color of My True Love’s Hair” and the anthemic “Young, Gifted and Black.” The album represents not only an artist at the peak of her talents but an important figure in the civil rights movement in the US.