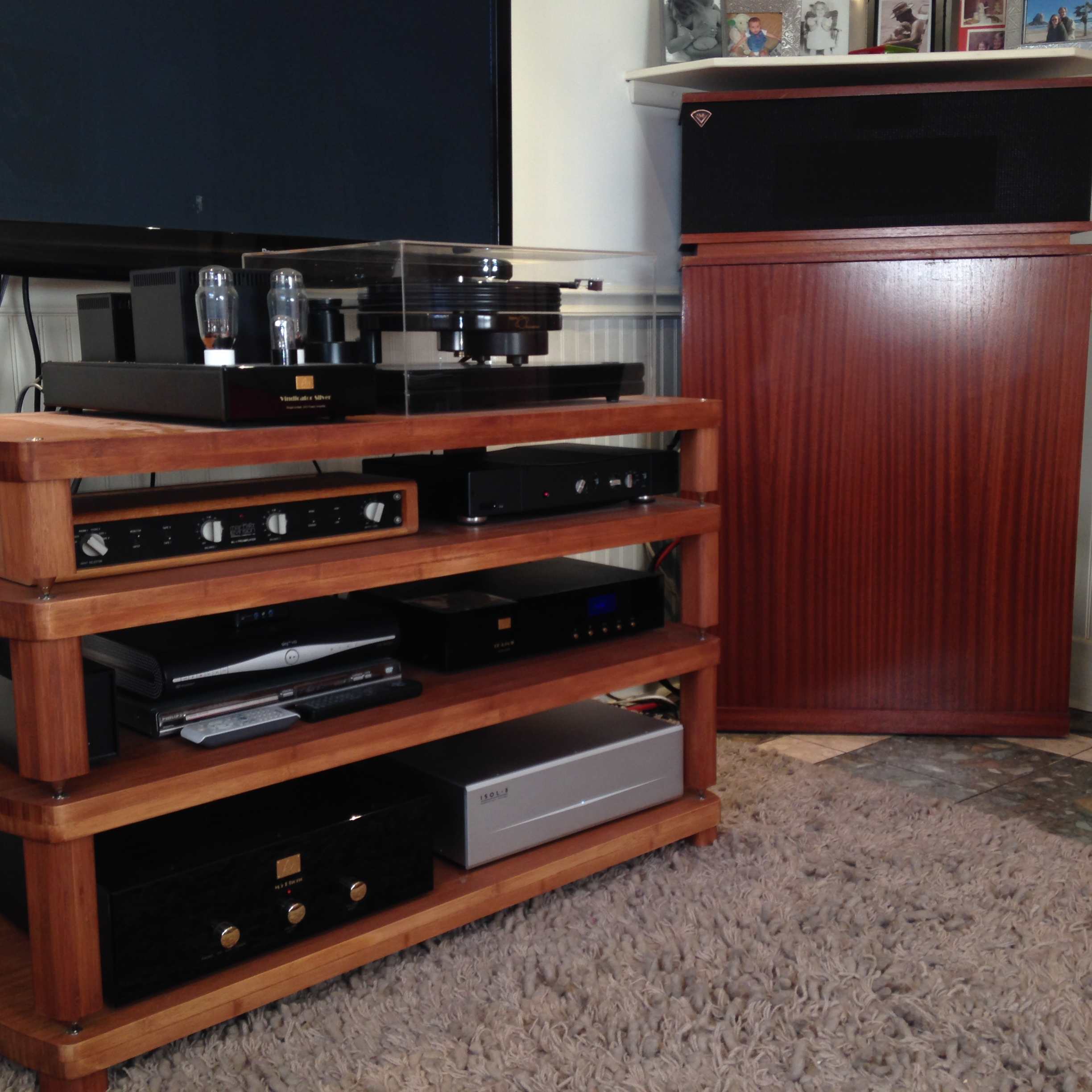 We in the UK are blessed with some of the smallest living spaces in the developed world. Unlike most countries in Western Europe, the UK has no regulation in place to ensure homes are built to a proven acceptable size, and a 2011 study by the Royal Institute of British Architects (RIBA) found that new build three-bedroom properties were on average eight per cent smaller than those acceptable size norms. Put another way, many modern UK three-bedroom homes are smaller than the minimum recommended size for a two-bedroom home in France or Germany.

This has profound effects on the way we listen to music in the home. By being in smaller rooms, we tend to sit closer to the loudspeakers and the effects of sound bouncing off walls, floors and ceilings are often heightened as a result. It’s also difficult to recommend using dedicated room acoustic treatment in a room that is shared by the whole family.

Each room poses different challenges from an acoustic perspective, but there are common problems that appear time and again. And while the best way of solving these problems is to use a combination of room measurement and dedicated treatment or digital signal processing, there are more ad hoc remedies that go some way toward improving the sound of your hi-fi or home cinema system.

First: bass. There’s often too much or too little bass in a room. There’s rarely enough. However, many of the problems can be helped by positioning the loudspeakers accurately in the room, putting the main listening chair in the right position and placing something to act as a bass trap in the corners of the room. Generally, the loudspeakers should be placed in accordance with the manufacturer’s instruction manual, but a simple rule of thumb is they should be ideally two to three metres apart and at least half a metre from the side walls. You should be sitting along an imaginary line exactly between the two loudspeakers, usually at least as far from the loudspeakers as the loudspeakers are from one another. Be prepared to experiment with where you sit; low frequency sounds have distinct peaks and troughs along the dimensions of a room. By playing a piece of music you know well and crawling along the floor listening to how the sound changes with respect to bass, you can not only find the ideal bass balance point (and find the place where you should site your chair or sofa), but also give the rest of the family a good laugh in the process.

Similarly, as those pressure waves of sound travel along the dimensions of a room, the pressure tends to build at the boundaries between walls, floors and ceilings. By putting things that provide resistance to that build-up in air pressure in those key regions (typically the four corners of the room), some of the boost in bass frequencies can be reduced. In an ideal listening environment, these would be dedicated bass traps, but where such devices are domestically unacceptable, large plant pots placed 30cm or so from the corners can provide a small amount of help.

The next big problem to overcome is reflections from the sound of the loudspeaker. The sound radiates out from the loudspeaker above, below and to the sides, as well as directly to your listening position. These radiated sounds then bounce off the first hard surface they meet (walls, ceilings, floors) and some of those reflected sounds end up reaching your ears just after the sound from the loudspeaker, undermining the overall sound.

Overcoming this generally requires absorption (soaking up the sound before it has a chance to bounce back) or diffraction (scattering the sound so that its effect is lessened). A thick carpet or rug on the floor in front of the loudspeakers is a fine absorber, while a carefully placed bookshelf or collection of LPs, CDs or Blu-rays can make a fair diffraction device. The way to find the reflection points along a wall is simple; sit where you like to listen, facing your loudspeakers while someone else holds a mirror to the side wall, at approximately tweeter height. You will usually find spots along the wall where the mirror reflects the tweeter of one loudspeaker, then the next. Those are the first reflections for the loudspeakers and it’s worth putting absorption or diffraction on those points. Repeat the same trick along the other side wall. Then do the same directly behind your head, and possibly directly behind the loudspeakers. But if nothing else, remember to try to tilt picture frames and mirrors slightly forward, because a flat piece of glass is an almost perfect reflector.

The last is difficult to treat without specialist equipment, but flutter echo is caused when sounds bounce between two surfaces perpendicular to one another, such as the end of the wall and the start of the ceiling. This causes a distinctive, reverberant ‘zing’ (such as you might hear in a completely unfurnished room). This is usually cured by treating the offending perpendicular surfaces, but usually only manifests in domestic settings in sparsely furnished rooms with high ceilings. If ceiling traps are impossible, fitting period cornicing or coving can help. If the flutter echo ‘zing’ is overpowering though, seek specialist acoustic advice.

Using domestic furnishing in place of specialist acoustic treatment is a compromise, and the performance enhancements will never be as significant as using the real deal, but if the real deal is ‘no deal’, then this kind of treatment is better than no treatment at all.

Read More: How Can I Begin To Build A Sound System Which Is Upgradable? 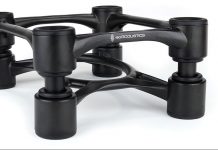 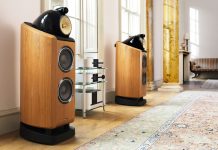 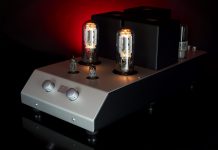