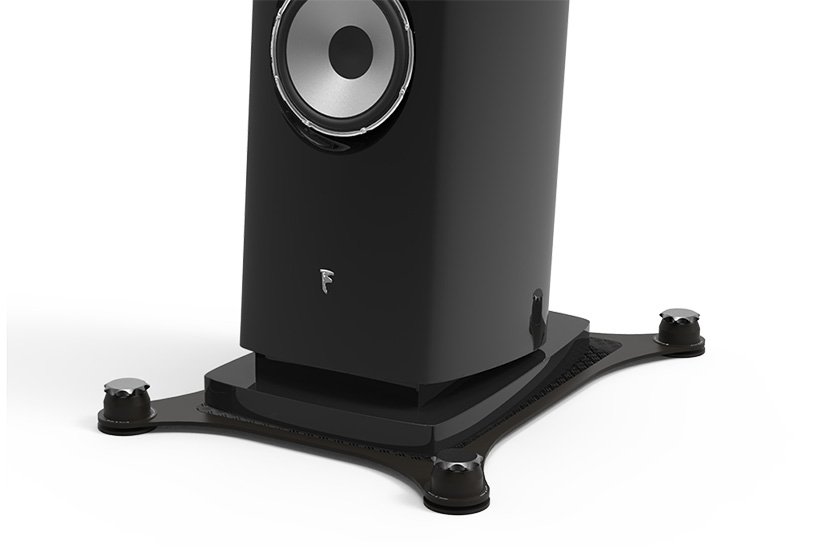 What upgradable means in the context of a sound system is the option to improve sound quality by changing certain parts rather than replacing the whole thing, usually in a piecemeal fashion, eg one new component or cable at a time. You can upgrade a car by putting better tyres or a sporty suspension on it but to get a big improvement you have to buy a new car. With component based sound systems it’s possible to change one component at a time and improve overall performance with every step. Some brands base their whole ethos on upgrading, the most obvious being Naim whose electronics can be augmented with external power supplies of varying quality that effectively transform the amplifier, streamer or CD player that they are connected to.

The source is arguably the most important part of a music system to get right, the amp and speakers depend on the turntable, CD player, streamer etc to deliver as much of the signal as possible from the playback medium (vinyl, CD, file, stream etc). Thereafter it’s a case of getting as much information and as little distortion out of speakers as possible. So if you have plans to build a great system in the long term there’s a lot to be said for spending more on this part than any other. Back in the day Linn Sondek nuts used to joke that you only needed an LP12 and two pieces of string attached to tin cans. Which might be why they made a small speaker called Kan, but that’s another story.

The basic principle still applies though, spending the 60% on the source and the rest on decent but less ambitious amp and speakers makes sense, especially where vinyl is the preferred format. Turntables are intrinsically more expensive than digital sources because they depend on precision engineering and are no longer mass produced, not decent ones anyway. So if for instance you have the a £2,000 budget, spending £1200 on turntable, arm and cartridge and the rest on amp, speakers, stands and cables makes a system that can be upgraded in the future with a better amp, then better speakers and finally more revealing cables. It’s tempting to buy a big pair of speakers and then compromise on the source and amp, but that results in poor quality going into the system at the beginning and being amplified by speakers that will reveal all of the limitations of the source and amp. 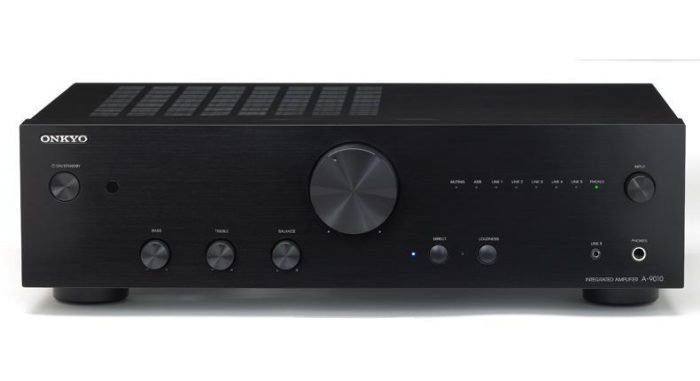 With turntables it’s often possible to upgrade individual elements like the cartridge and the tonearm, and while changing tonearms is limited to more expensive designs it can produce substantial performance gains. The cartridge is the most obvious thing to upgrade on a budget record player but you can often make greater gains by moving up to a better phono stage, especially if you currently use the one inside an integrated amplifier. Digital sources such as budget DACs and streamers can often be upgraded by replacing the wall-wart power supply with a good quality linear supply. Dutch company SBooster makes a range of these with prices starting at £240, they offer big improvements for the money. 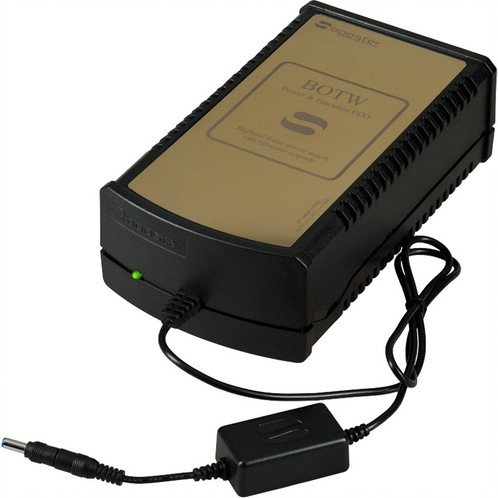 Loudspeakers can’t usually be upgraded, you can however make any speaker sound better by giving it good isolating support. Townshend Audio makes a range of damped spring speaker bases for standmount and floorstanding speakers that transform the sound. If you are thinking about upgrading speakers in future buy from a dealer who will offer you a good trade-in for them, and buy a brand that holds its value by looking at prices for pre-loved speakers online. Generally the better a brand’s reputation the more demand there is for used products, Linn and Naim are particularly strong in this respect but so are many others. 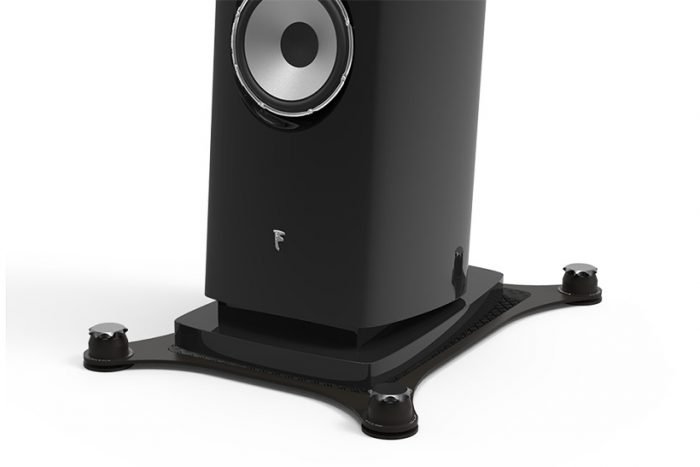 The most popular thing to upgrade is cabling. Cables do make a significant difference in key areas like timing, imaging and dynamics but there are few places where you will find more spurious claims than in cable marketing. The biggest upgrade with cables is usually the first, when you go from in-the-box freebies to something not designed down to a few cents. The best value cable brands include QED, Chord Co and a smaller British brand called Vertere. I include them because of the way one of their entry level D-Fi cables transformed the sound of my computer when using the headphone output, it was a jaw dropper.

Cables are often used as tone controls to add weight to bass or make the treble more sparkly, but this can lead to an unbalanced sound that favours some types of music over others. Which is fine if you only listen to one type of music but is effectively a distortion and best avoided, with any element of the system it’s best to aim for a neutral, tonally even balance if you want to hear more of what’s on the recording.