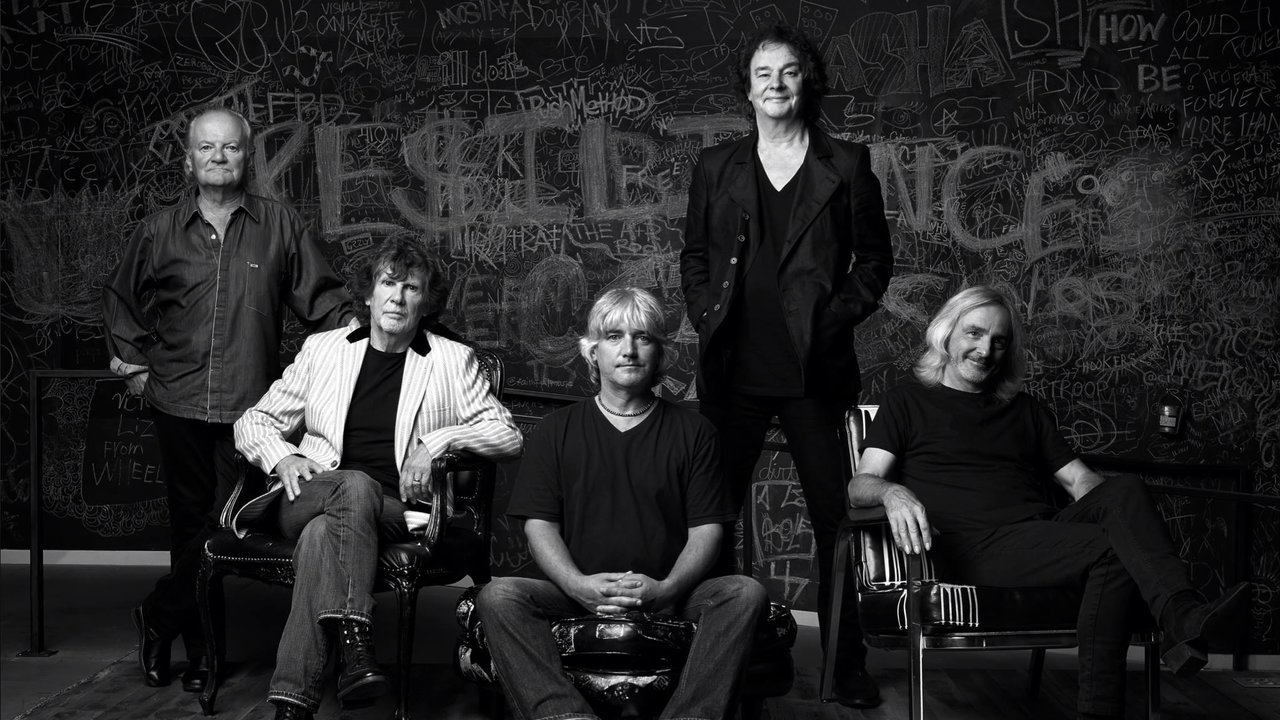 We are delighted to be part of The Royal Albert Hall’s Summer of Love: Revisited programme, a series of talks, screenings and performances in the Elgar Room celebrating this pivotal moment of cultural history.

Classic Album Sundays will be hosting four amazing events each exploring a different part of the sixties counterculture movements.

For our fourth event we will be joined by The Zombies as we look at their iconic album Odessey and Oracle.

Rod, Colin, Chris and Hugh will also be signing their new book, The Odessey: The Zombies in Words and Images, which will be available to purchase on site. 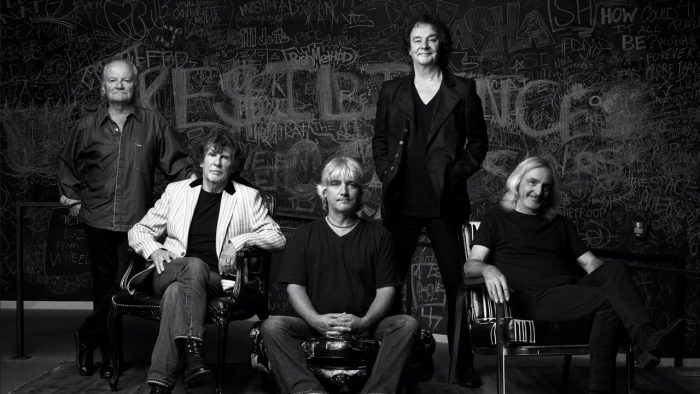 As part of Summer of Love: Revisited, Classic Album Sundays’ Colleen Murphy and The Zombies’ Rod Argent, Colin Blunstone, Chris White and Hugh Grundy discuss their 1968 classic album Odessey and Oracle, considered to be one of the most significant British psychedelic records, and including the iconic hit song Time of the Season.

This will be followed by an uninterrupted vinyl playback of Odessey and Oracle in full on the CAS audiophile hi-fi, featuring Audio Note UK and Klipschorns.

In their day, The Zombies were one of the few English bands of the 1960s that enjoyed true global popularity, with two American number ones, chart records throughout the rest of the world, and a deep and lasting affection for their music. Their final single Time Of The Season came from their second and final album, 1967’s Odessey & Oracle (famously misspelled by the cover artist), and remains perhaps their greatest artistic statement.