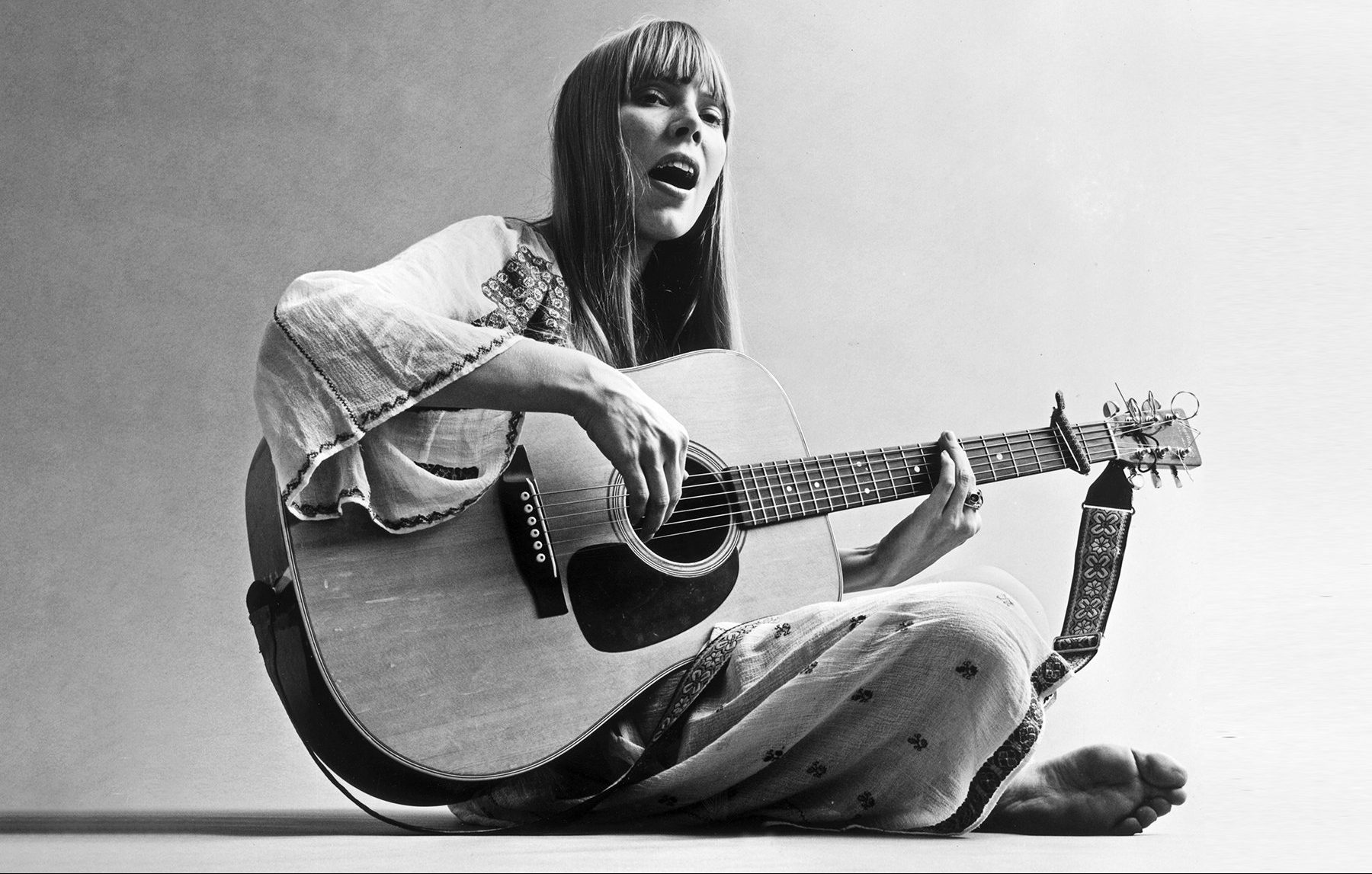 The story behind 1975’s The Hissing Of Summer Lawns, the first major left turn of Joni Mitchell’s already celebrated career. When the album came out in 1975, many of her fans and critics didn’t get it – they couldn’t detect running theme nor understand the social commentary. And they certainly could understand why she would move away from the musical styles that had bode her so well, that had catapulted her into international stardom. The album was often ridiculed and slated as pretentious.

But once again Mitchell marched to her own drum and looking back we can say she was ahead of her time as for many this became one of her best albums. Prince says it was the last album that he loved all the way through, and The Hissing of Summer Lawns is an obvious inspiration to the works of other female artistic iconoclasts like Kate Bush, Bjork, PJ Harvey and Julia Holter. 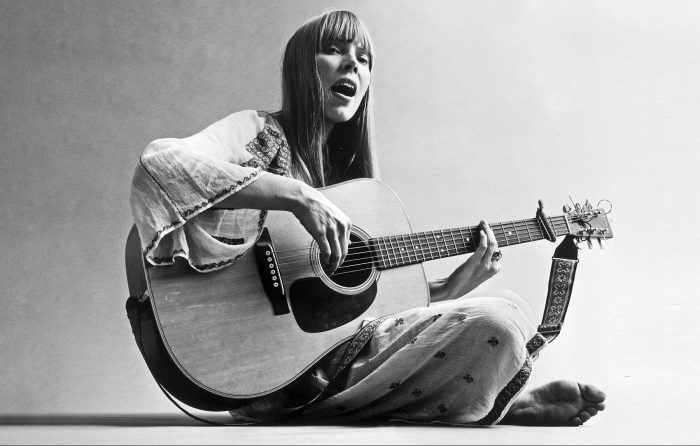