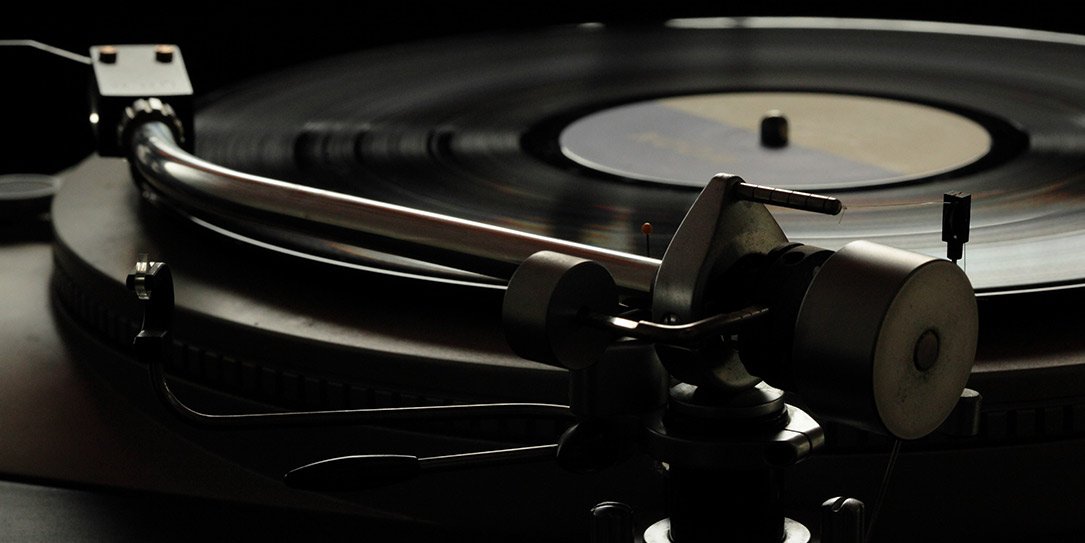 A letter from a Soundbwoy.

It still shocks me that so many people who play records for a living don’t understand the basic functionality of the turntables they use to play their records on. It’s like a chef who doesn’t know how to operate an oven other than the on/off switch, or a racing driver that doesn’t know how to operate a car beyond acceleration and deceleration. You don’t want to eat burnt fish, or raw poultry and that clutch is there for a reason, as is the gear stick and steering wheel.

Similarly, many sound engineers also don’t know or understand what some of the basic tonearm functions are for. I’ve asked myself how and why can this be many times and still have to bite my tongue at gigs around the world when I’m reconfiguring and calibrating the turntables for soundcheck because they haven’t been set up correctly. The reason I do this is to minimise distortion, achieve channel balance between left and right channels, to protect my cartridges’ styli, my valuable records I’ve spent decades sourcing and collecting and most importantly, to truly convey the magic captured on that record that the artist and producer pained over, to the audience. It would be a disservice to them all and myself by not doing this properly. 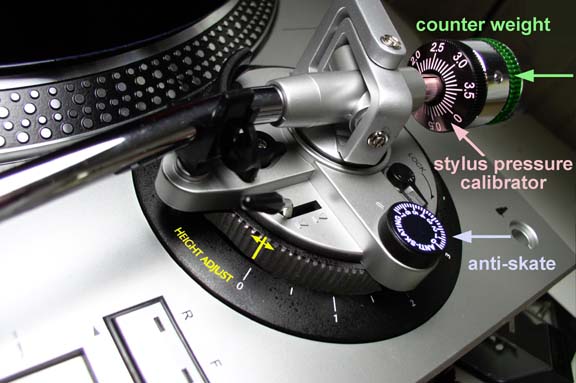 A dear friend and mentor in sound, David Mancuso of The Loft, always told me it was wrong to keep secrets about sound, which happens a lot in the world of sound systems and especially in reggae where it becomes competitive. I wondered why you shouldn’t keep the edge over others and asked him. David simply told me, “Good sound is a human right” and that’s something I can’t argue with. So here you go and I hope this is helpful to whoever reads this. As you can probably tell though, when it comes to good sound, I am most definitely biased… (sorry)

Anti-skating, or bias weight, seems to be a mystery to many. That’s the little rotating dial on the base of the tonearm in the case of an industry standard Technics 1210 and is sometimes an adjustable weight on other tonearms. What this does when set up correctly is to stop the cartridge stylus being pushed or pulled into the inner of outer side of the groove in a record and thereby ensures there is a good channel balance between left and right channels, evil distortion is minimised (especially on inner cuts and 7″ records) and also reduces unnecessary wear to both the cartridge stylus and your records. Otherwise, the stylus will be pulled into the left or right side of the groove, rather than riding dead centre in the groove as it should and revealing the beauty of the musicianship, recording, production, engineering, mastering and pressing. These are fundamentals all turntable users should be aware of and understand if they respect the music and the listener. 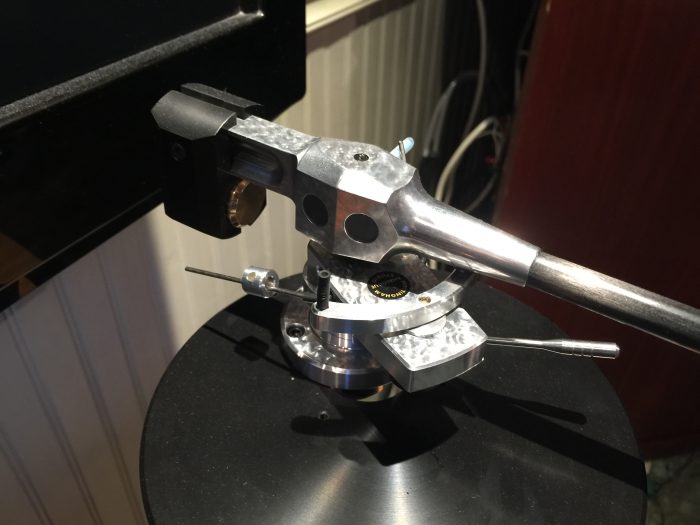 I use a ‘one-sided’ record to calibrate the anti-skating once the turntable has first been fully levelled with an accurate spirit level and the tracking force weight has been set to the cartridge’s optimal weighting. If the turntable isn’t first level, gravity will be pulling the stylus out of the centre of the groove. I then set the tracking force to the precise weighting of the cartridge using a highly sensitive scale. Tracking force is the weight of the cartridge on the stylus cantilever, as every cartridge has a specific weight setting to achieve the best balance of force on the cantilever and stylus in the way it has been designed. These basic areas are also predominantly overlooked by DJs, engineers and many turntable users. Why oh why?

Once these two areas are adjusted and set, you place your cartridge on the one-sided record (a blank record without any grooves) and aim to find the balance with the anti-skating control where the cartridge moves across the record from the outside to inside and settles in the middle of the record, rather than running to the inner cut. If it runs past the middle of the record, the stylus is being pulled into the inside of the groove and if it stops before the middle cut, it is being pulled into the outside of the groove. I personally like to then take off a tiny amount of the weight to reduce tension, but that’s a personal choice and is only really necessary if you’re using high-end and sensitive cartridges with delicate cantilevers. 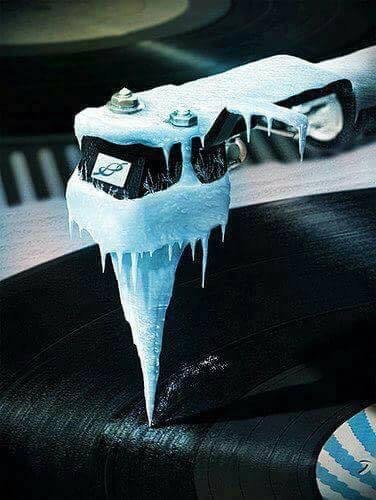 Other manufacturers recommend you let the stylus track on the run out groove of the record and adjust the bias until you hear less distortion, but I prefer a more accurate and less subjective approach with the one sided record test.

Now your stylus will be riding the very centre groove of the record and sounding balanced, as it should.

If a professional can’t be bothered to learn and apply these fundamentals, it’s probably best for all involved that they stick to CDJs or digital vinyl synthesis. If a sound engineer doesn’t, god help us all! Hopefully this will be useful to folks who use turntables and listen to vinyl at home if they aren’t already aware too. As you can see, it’s not rocket science and is a very basic and essential function to understand and apply.

Read More: How Can I Begin To Build A Sound System Which Is Upgradable? Jason Kennedy (The Ear)