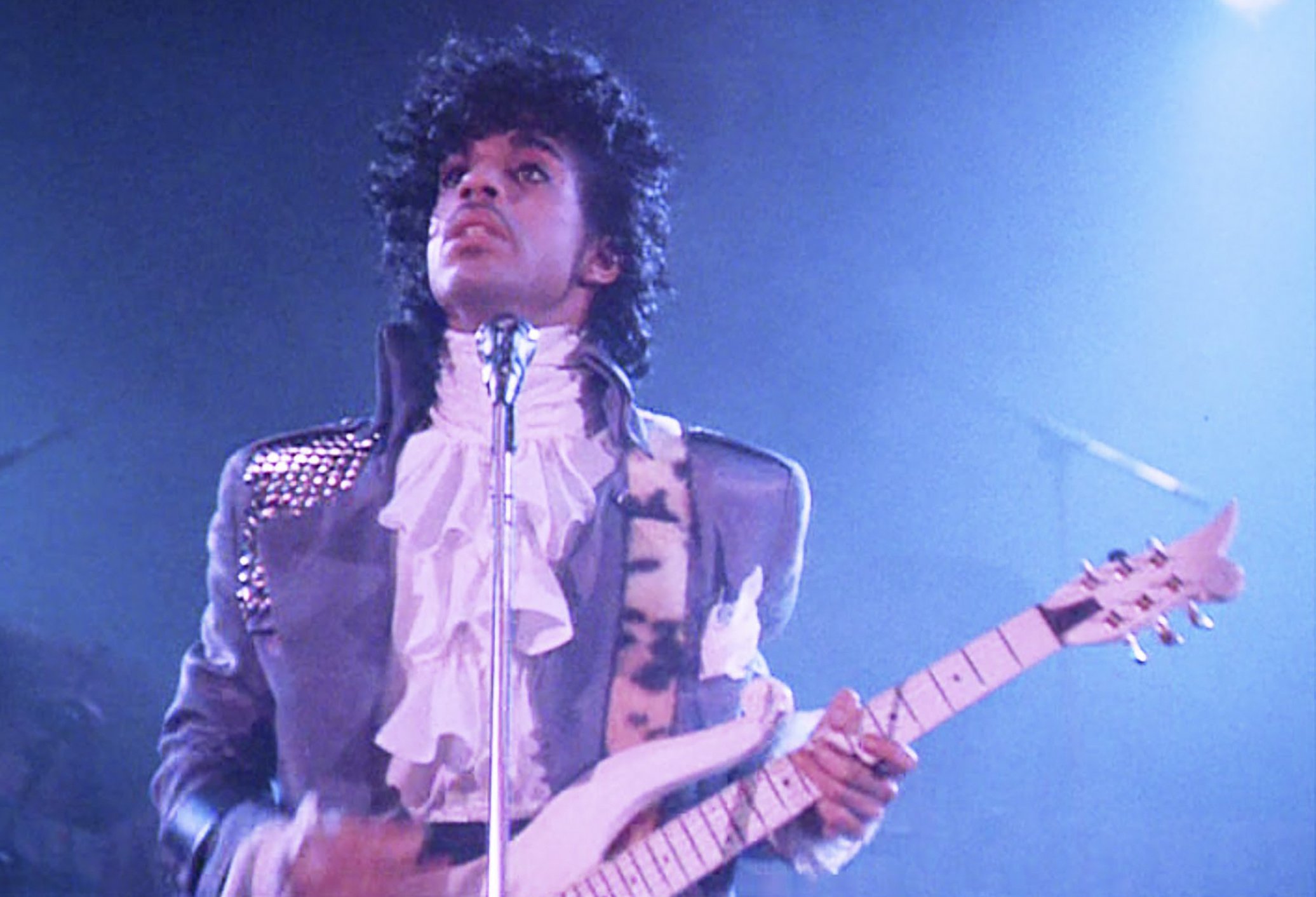 “I don’t particularly think what I sing about is so controversial. My albums deal with being loved and accepted. They deal with war. They deal with sex…I guess if there’s a concept, it’s freedom—personal freedom—and the fact that we all have to do what we want to do.” – Prince 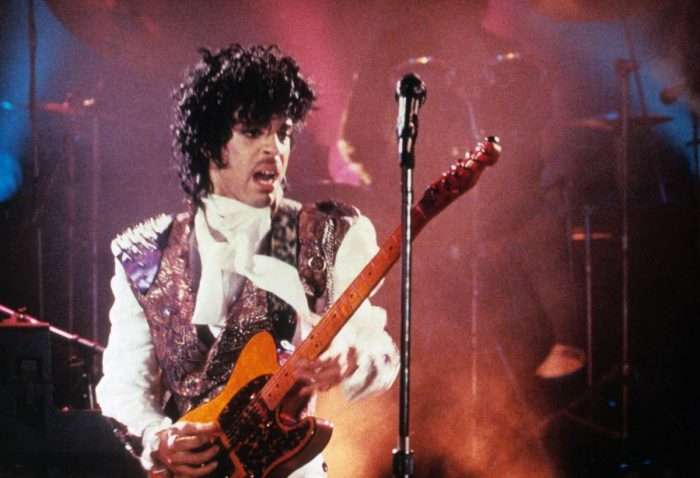 Prince may be controversial for his sexually directed lyrics but is also a devout, dedicated Christian. He is reticent and reserved with the press, yet onstage is outrageous and flamboyant. His persona is shrouded in mystery yet this mystique has endeared him to his audience. Is his behavior paradoxical or does it all make sense in Prince’s world? Only Prince knows for sure…and he ain’t tellin’.

Prince is easily one of the most prolific musicians of the last forty years possibly due to the fact that he is always working. While recording his sessions often last 24 hour plus with the sounds engineers rotating on shifts. While on tour, he is known for performing intimate nightclub gigs after headlining his sell-out stadium shows. Needless to say, he sleeps very little.

From Music to the Movies

Having released an album a year from 1978 through to 1982 (and having played songwriter, performer, producer and all the instruments on most) Prince was ready for a new direction. He put together a new band, The Revolution, and not only recorded a new album, but starred in a semi-biographical movie of the same name “Purple Rain”. The album was more of a collaborative effort with the band, and Wendy Melvoin (of The Revolution and later Wendy & Lisa) refers to the album as “a new beginning. Purple, the sky at dawn; rain, the cleansing factor.”

Classic Album Sundays will be presenting Prince and the Revolution’s “Purple Rain” on Sunday, 2 September in London and Sunday, September 9 in NYC. You can find venue and ticket information here. Let’s go crazy!