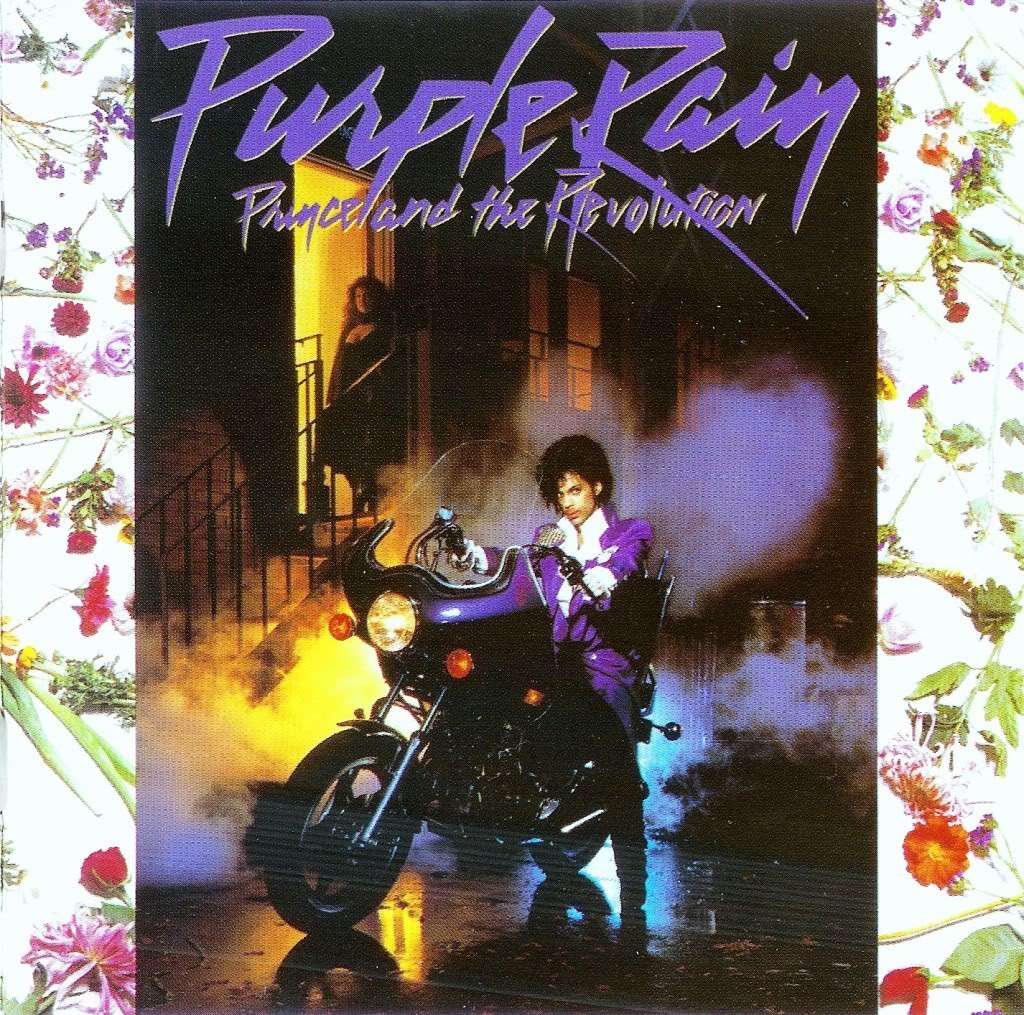 After releasing an album a year where he acted as songwriter, performer, producer and played nearly all of the instruments, Prince was ready to up the game. He formed a band, The Revolution, to record a new album and starred in a semi-autobiographical movie of the same name, “Purple Rain”. Read more about Prince and the Revolution’s “Purple Rain” on our This Month’s Album page.

The Story of D’Angelo ‘Voodoo’