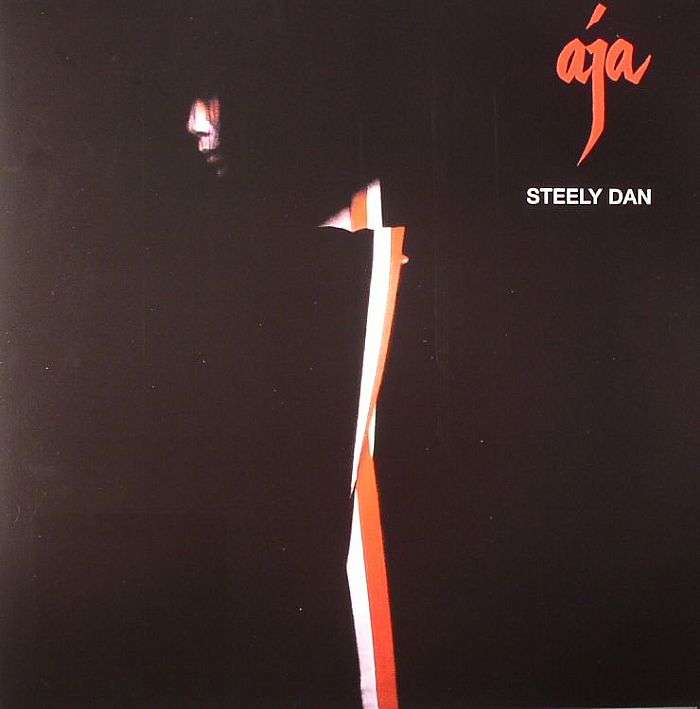 We have an audiophile’s delight ahead for May: Steely Dan’s Aja.

Labelled as a jazz rock band, Steely Dan were able to crossover to mass appeal due to their brilliantly constructed compositions and sophisticated harmonies. The vision for this album was clear: incorporate several leading session musicians that would best suit the style of each song. Known for their unique mixture of jazz pop rock, band leaders Fagen and Becker were true New Yorkers but relocated to the west coast for this recording. Many of the session players utilized were from California and this infused a certain California sound on many of the songs. Thus, for the first time, Aja represented a sonic fusion of east meets west (“Home at Last”) for Steely Dan. 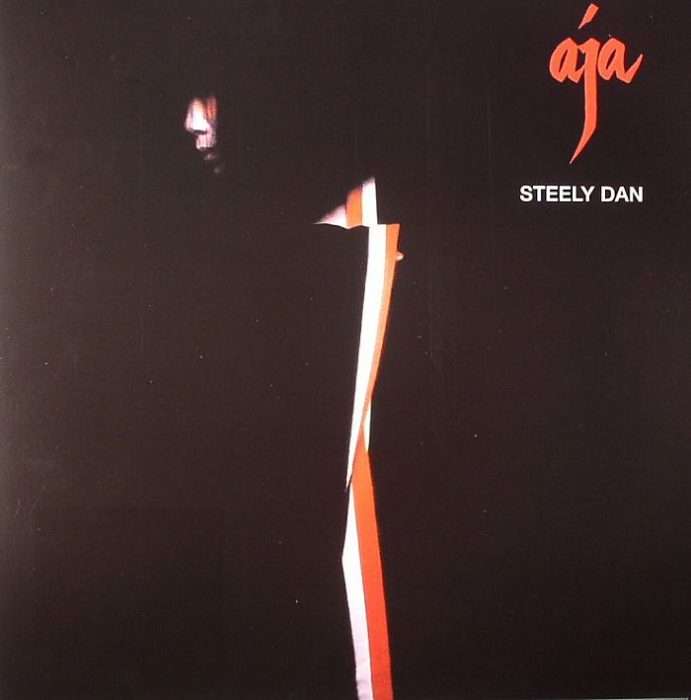 Aja has been included in Rolling Stone’s “500 Albums of All Time” and is considered a holy grail for audiophiles due to its high production standards.

To discuss this seminal work and its production values, we will be joined by very special guest, Richard Lightman. A lecturer in music, a composer, a producer and a sound designer, Richard has played on over 170 recordings, performed all over the world and produced over 35 albums covering many genres of music. He is currently lecturing on aspects of popular music production, music business and composition at the University of Kent. Richard is also a board member of the Council of Music Makers and sits on the Copyright Committee of UK Music.

Join us to hear this album in all its glorious sonic detail!