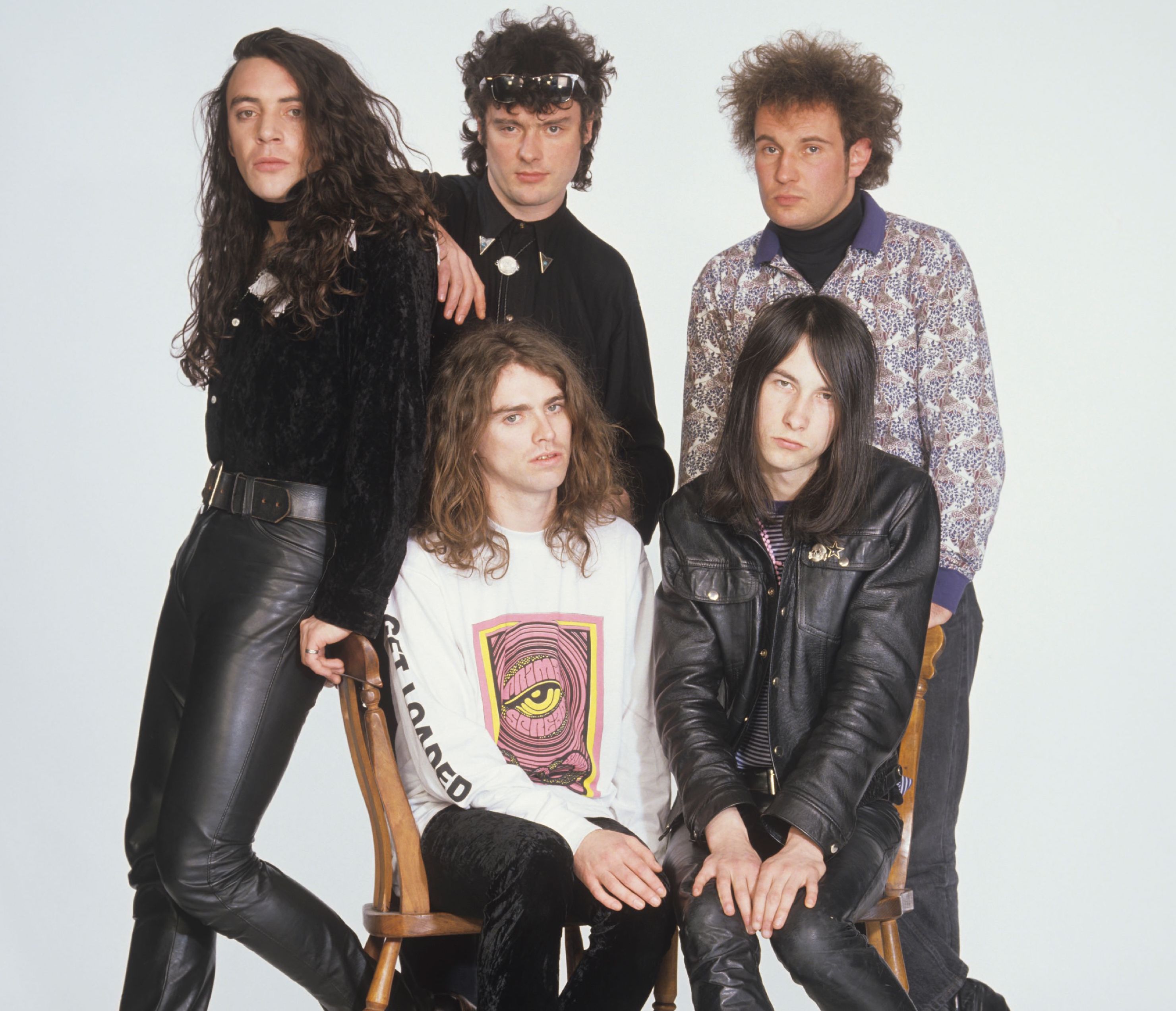 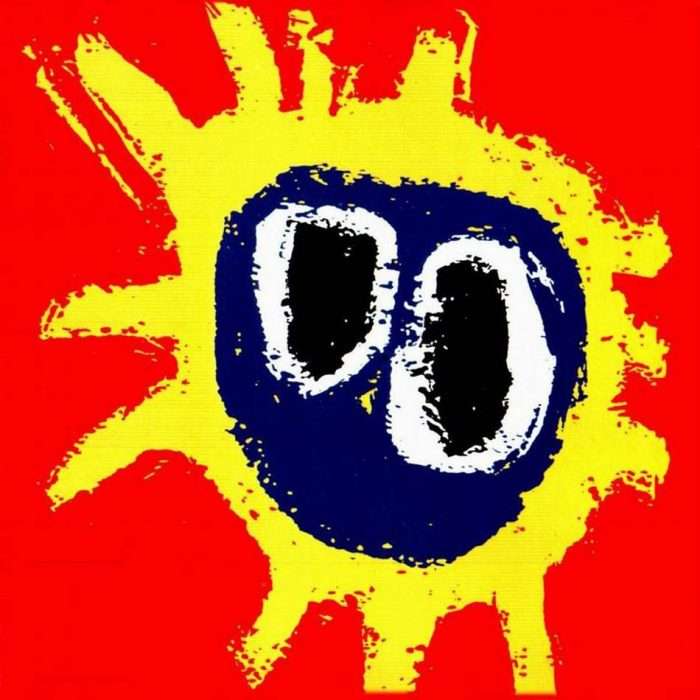 The Story of The Jimi Hendrix Experience ‘Electric Ladyland’