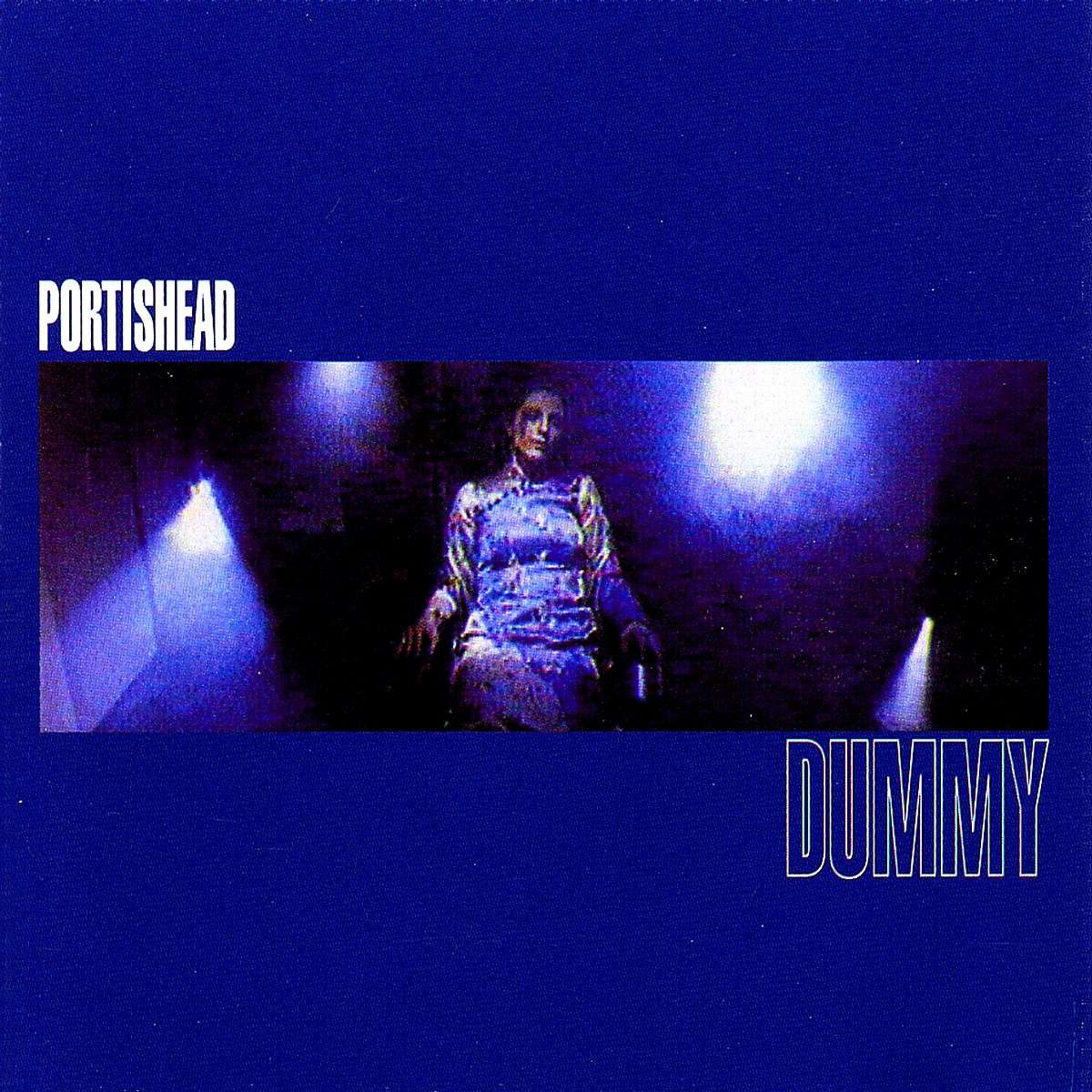 It took me awhile to get this list together but its been a busy summer filled with a lot of great album hunting. Camp Bestival was a real treat and along with Vintage Festival (held simultaneously) it was the first CAS foray in festival-land. I am happy to say both festivals went over incredibly well. People were able to rest there weary feet, bodies (and oftentimes head) in our sonic oasis and chill out listening to one of their favourite albums or, in many cases, an album they had never before heard on an amazing sound system. We had comments like “That blew my mind!” and “Hearing that fabulous cello line in ‘Eleanor Rigby’ – I could have wept with the sheer beauty of it.”

Now we’re getting ready to do it all again at Bestival next week. Click here for our full album line-up which features headline artists like Brian Wilson, PJ Harvey and DJ Shadow. We also selected albums in honour of this year’s Bestival theme – ‘Pop Stars, Rock Stars and Divas’: Fleetwood Mac, Prince, David Bowie, Pink Floyd, Grace Jones and Amy Winehouse. Hope you can join us.

In the meantime, check out this list of albums suggested by the Camp Bestival attendees. It has some of the usual greats along with a lot of new suggestions (from The Congos to The Dead Kennedys). Another great read…

Kare Bush – The Kick Inside

Congos – Heart of the Congos

Ry Cooder & V.M. Bhatt – A Meeting by the River

Bob Dylan – Blood on the Tracks

David Bowie – The Rise and Fall of Ziggy Stardust

Roxy Music – For Your Pleasure

The Eagles – Long Road Out of Eden

Genesis – The Lamb Lies Down on Broadway

The Zombies – Odessey and Oracle

Jefferson Airplane – After Bathing at Baxter’s

Amy Winehouse – Back to Black

The Doors – The Doors