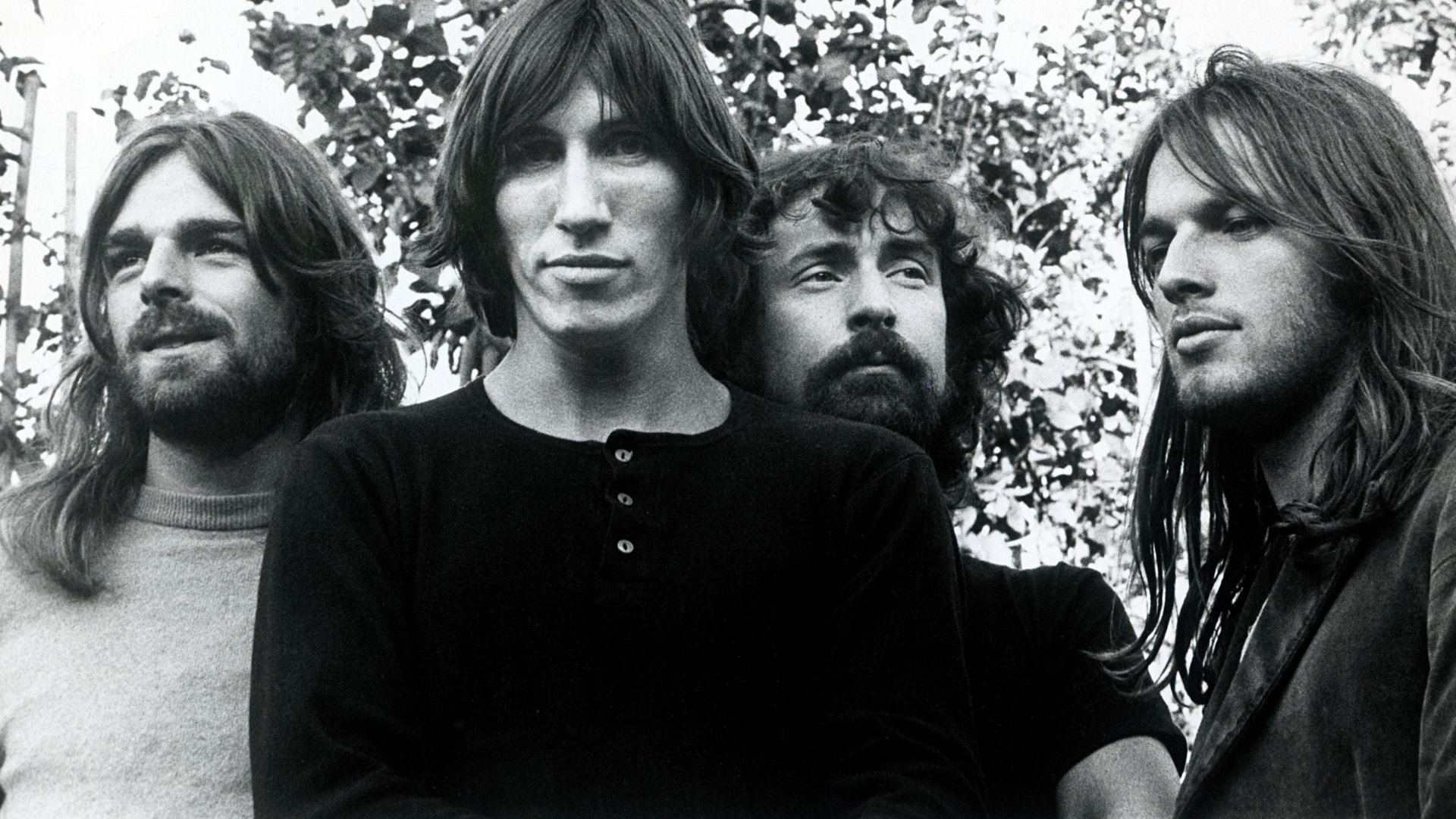 “I think ‘The Wall’ is stupefyingly good. Christ! What a brilliant idea that was. It holds together so well.’ – Roger Waters 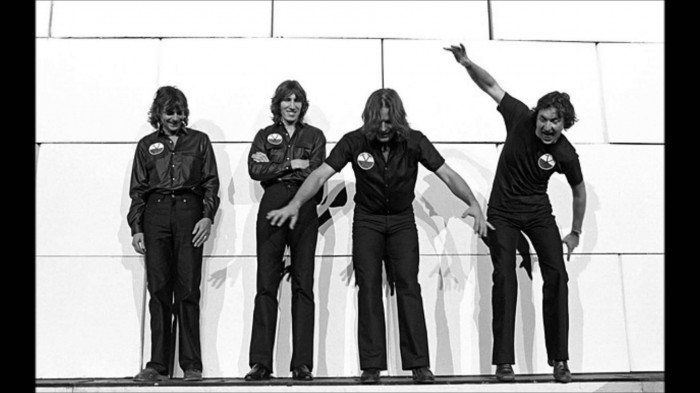 As a lyricist, Pink Floyd singer, bassist and conceptualist Roger Waters has never been one to shy away from weighty topics as he illustrated with his exploration of mental illness, mortality and the need for human empathy on ‘The Dark Side of the Moon’, his reflection upon the band’s emotional state after their stupendous success, the superficiality of the music biz and the loss of their former bandleader Syd Barrett on ‘Wish You Were Here’, and the socio-political ‘Animals’ which unleashed an unveiled attack on humankind’s corruption of power loosely based upon George Orwell’s ‘Animal Farm’.

However, these three albums were not concept albums in the sense of The Who’s ‘Tommy’ but rather albums based upon a specific theme. Like ‘Tommy’, ‘The Wall’ is a complete story with a beginning, middle and end (even if the finale alludes to the onset of a vicious cycle) and is a true rock opera that tells a tale of self-imposed alienation.

Watch: Colleen and Nick Mason discuss Pink Floyd’s ‘The Dark Side of the Moon’

Before recording, Pink Floyd had just come off a huge stadium tour on which the Waters experienced a sense of loathing and contempt toward audience members who were ‘singing along’ and exhibiting unhinged behaviour. It got so bad that Waters spat in a fan’s face (perhaps he would have preferred the reverent atmosphere of one of our CAS listening sessions). He fantasised about creating a wall between the band and the audience and used this as a springboard to build a story brick by metaphorical brick. 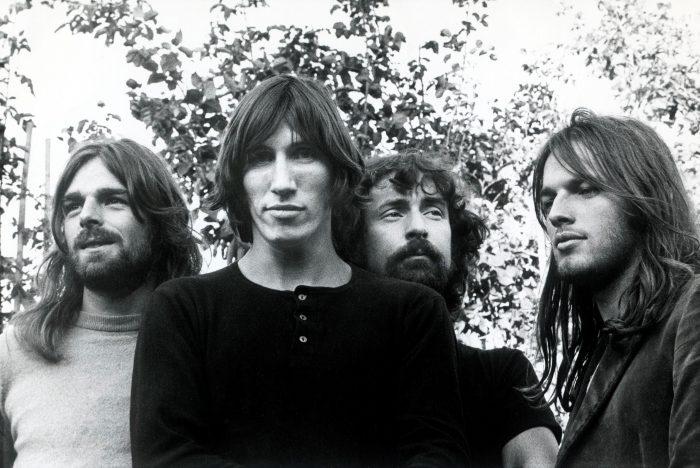 While Dave Gilmour and Richard Wright went off to France to record solo albums and Nick Mason sat in the producer’s seat for Steve Hillage, Waters began writing storylines and ideas for two different albums, one of which featured a character named Pink who was somewhat based upon his own life. Like Waters, Pink is left with feelings of abandonment caused by the death of his father in World War II. He is traumatised by his dealings with authority figures such as an over-protective mother and abusive schoolteachers and in the ultimate act of defiance, becomes a rock star. The dark side of public celebrity and success rears its ugly head and Pink succumbs to drug use and infidelity and even has hallucinations of being a violent fascist.

Perhaps the remaining Floyd members were unsurprised by Waters’ dictatorial fantasies. During the recording of ‘The Wall’ inter-band relations reached new lows and producer Bob Ezrin was brought in to help smooth the collaboration. Waters was also believed Wright wasn’t pulling his weight and eventually kicked the keyboardist out of the band when Wright refused to cut short a family holiday to return to the studio in order to finish the album for a Christmas release. However, Wright had the last laugh as he did perform on The Wall tour as a salaried musician and made more money than the proper band members who had to subsidise the hefty production costs.

The Wall’ doesn’t always receive the same kudos as its older brother DSOTM and is regarded by some as an overblown solipsistic account of a poor rock star’s mid life crisis (a theme revisited on the songwriter’s solo follow-up ‘The Pros and Cons of Hitchhiking’). However, as it is a double album, the sales count as double and for that reason not only is it the biggest-selling album in the Pink Floyd catalogue, but also the third best selling album of all time in America. And with Gilmour’s indelible melodies and guitar solos and Water’s fascinating story line, it still makes for captivating listening.

Read More: Album of the Month: Pink Floyd ‘Wish You Were Here’