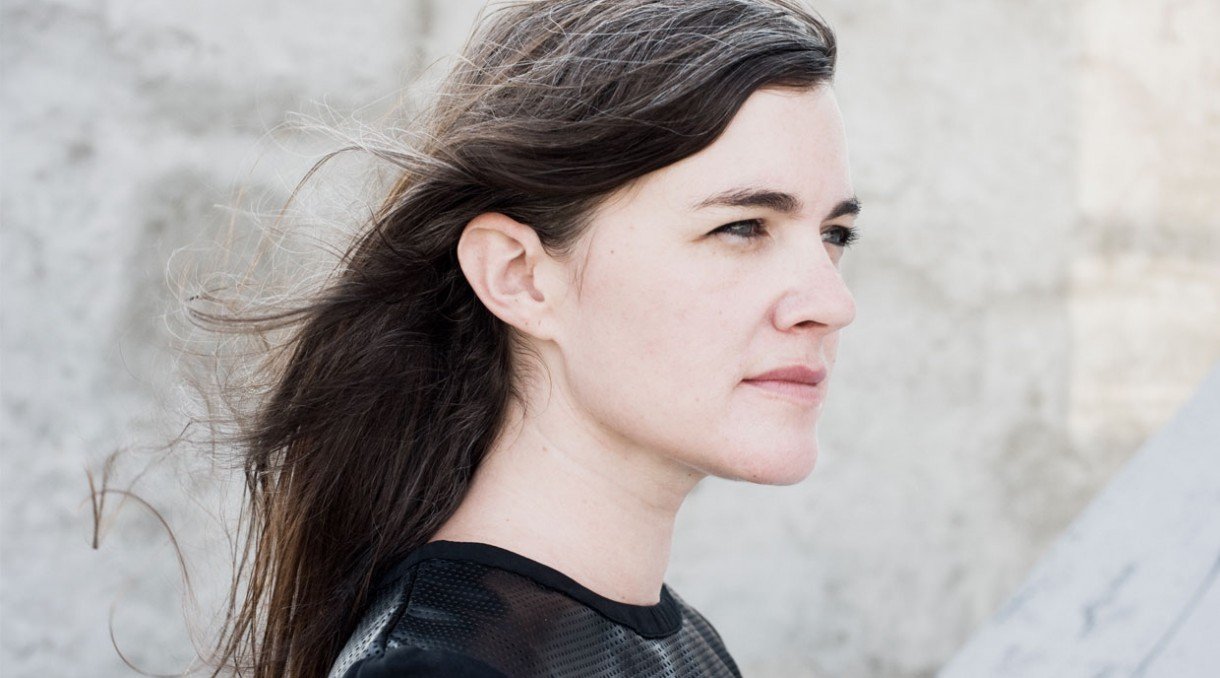 For all the wonders of modern invention, there are few instruments as viscerally moving as the human voice. The nuance, imperfection and idiosyncratic traits of the voice box have been a source of wonder for many, across generations and continents; from the antiphony of African communal chants to the sublime yearning of a church choir, the voice has proven itself to be our most adaptable tool for conveying emotional, narrative, and rhythmic ideas. As the generation of new technology rapidly increased throughout the 20th century, in tandem with the emergence of popular music, it’s a tradition we have perhaps lost touch with due to our perpetual search for digital augmentation. 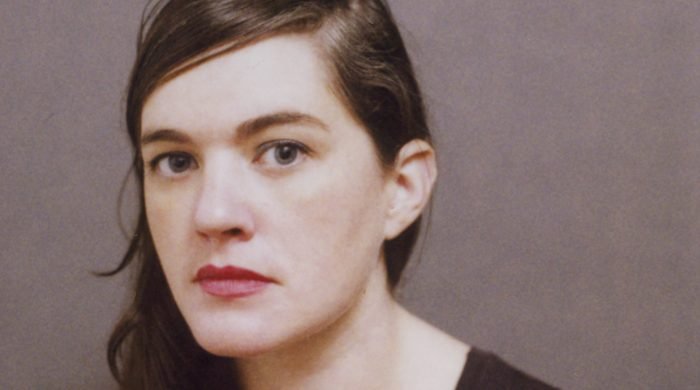 Julianna Barwick’s 2011 album, The Magic Place, taps into a tradition that feels ancient and mythological. Like drifting into a bygone, candle-lit era, listening to her engulfing, almost entirely voice-based compositions, is an alien yet uncannily familiar experience, like conversing with a long-lost friend. Building layer upon layer of looped and transfigured sound, her songs evoke the bucolic serenity of a rural retreat, slowly shifting between harmony and melody, emulsifying like watercolour. Her voice, multiplied and expanded beyond belief, is the captivating and mystifying centre of focus throughout.

Barwick, who spent much of her childhood singing in church choirs, stretches human articulation beyond the textual trappings of contemporary songwriting, preferring instead to explore the hidden connections between pure tone and emotion. Profoundly influenced by this upbringing, she recalls: “The hymns we grew up singing are really beautiful, sorrowful, mournful songs. When you get a group of people and they’re all singing together, men and women, it’s incredibly powerful. It’s been powerful thing throughout history, because you’re involved […]”
Her lyrics, often unidentifiable, feel like a secondary consideration, echoing the likes of Liz Taylor, Enya (‘Boadicea’ is a touchstone) and more recently Grouper, exploring a form of Glossolalia (or hidden language) more commonly associated with archaic methods of religious worship. Much of the ineffable charm surrounding Barwick’s music emerges from the inherent mystery of this association, and the intrusion of your own imagination into this arcane ritualism.

As the title suggests, sound and space are often tightly entwined in the singer’s practice. She explains to The Fader’s T.Cole Rachel: “As a kid I’d find stairwells and church auditoriums that I liked to sing in because of the natural reverb they had. There was a park in Tulsa that had a great public restroom that I loved to sing in. As soon as I heard someone coming, I’d stop.”
The somnambulant, sedative effects of reverberation, which submerge the album’s compositions in a dense sonic fog, create the impression of spaces that may not exist, but that somehow make their boundaries and reflective surfaces felt through extended periods of immersion. It’s an experience that can nonetheless feel lonely, such is the impression of cavernous, deserted zones. 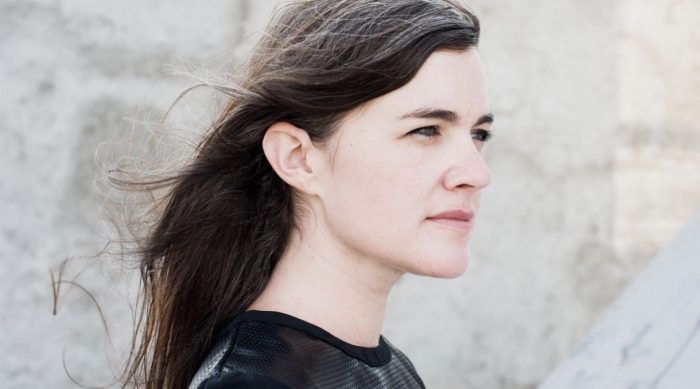 The practice of looping and repetition has long been a means of achieving ecstatic release across an array genres. The motorik grooves of Krautrock, the minimalist theorising of Steve Reich, and the head-spinning permutations of techno; all grasp for an unreachable state of freedom, or altered perception, that can occur fleetingly in the unexpected outcomes of such techniques. But the languorous pace of Barwick’s songs lays bare the imperfections of this process – notes don’t always fall evenly and the digital seams are occasionally audible, in a procedure that somehow feels more honest, and true to the flawed nature of the voice. This only adds to the disquiet of her music; the subtle realisation that what appears simply organic is part of a manipulated, synthetic whole.

But this is not to devalue the sense of warmth and seclusion found in the The Magic Place’s nine stunning compositions. It’s easy to stumble into new-age aphorisms when describing the album’s allure, an association that Barwick is keen to dispel: “I think people assume I’m just like some weird lady who lives in a tree or something, or that I sing into tree trunks all day, as was reported by Pitchfork once. I think people are surprised when they realise that I’m nothing like that in real life.”

Nonetheless, it’s commendable that The Magic Place is open to such wild and varied interpretation – a mirror to the daydreams of each unique listener. Far from the passive values too often attached to ambient or avant-garde music, Barwick’s gift is the ability to draw the audience into an inner, formerly private space of memory and emotion, constructed merely by the incredible power of her voice. Whatever happens in that special place is entirely down to the listener.