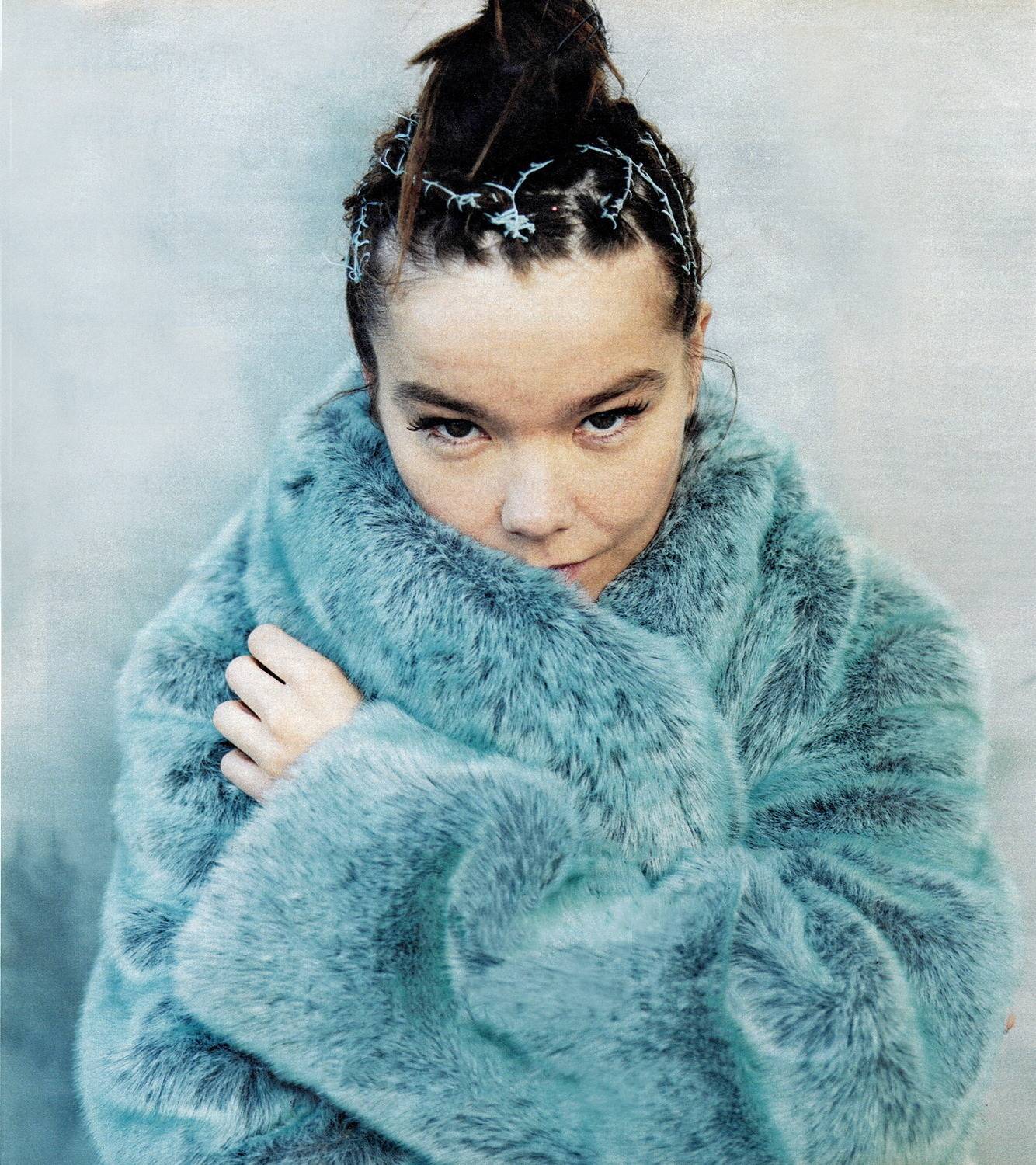 The lush combination of vocals, strings, and beats assisted Björk in crafting her magnum opus, Homogenic. This refined instrumental approach along with her persuit of true love in her lyrics helped her to connect with her audience in a new, intimate way, but her influence is much broader than what appears in its ten stacks.

Every album in Björk’s solo discography dares to take a different musical journey into the unknown, ranging from show tunes, experimental electronic beats, accapella, and even explosive vocal cleansing, like on “Pluto”. Many modern artists have been inspired by these ideas, ranging from avant garde pop artists like Grimes, FKA twigs, and Purity Ring, rappers like Death Grips (her voice is sampled on “Up My Sleeves”) and Young Thug, and Icelandic natives Sigur Rós. The common threads from Homogenic amongst these tracks appear in their dark, haunting electronics and weird-but-invirgorating vocals.

Björk’s recent material is still advanced and forward-thinking. She recently came full-circle with her classical roots, just as she did for Homogenic, and recorded a strings-only live performance of her most recent studio album, Vulnicura. One songs from the performance is featured here, as well as a brief collaboration with experimental folk group Dirty Projectors.