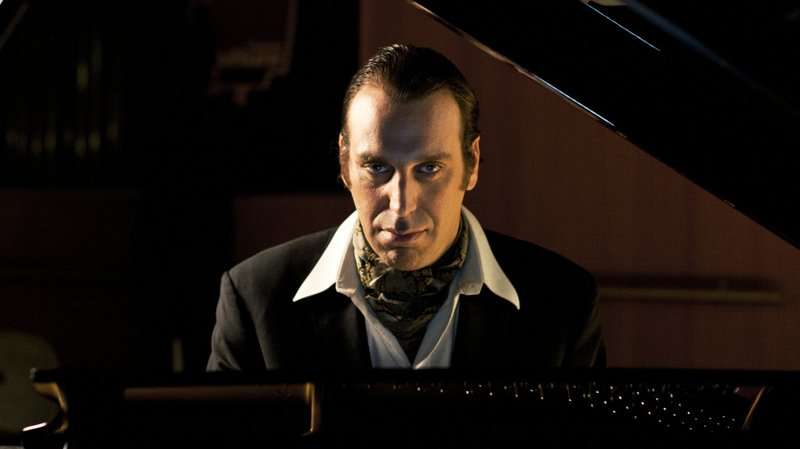 Few instruments are as instantly evocative as the acoustic piano. Capable of stirring up both joy and sadness at a moments notice, it has become a reliable, and sometimes heavy-handed, means to an emotional end. Despite this versatility the instrument faces a strange moment in its lifespan, as digital audio workstations, synthesisers and samplers allow musicians both young and old to craft sounds out of pure imagination. Set against this backdrop of unlimited possibilities, the piano can easily seem like a relic from an older, simpler time of traditional, studio-based composition. How does a modern composer keep this instrument both relevant and surprising in today’s musical landscape? 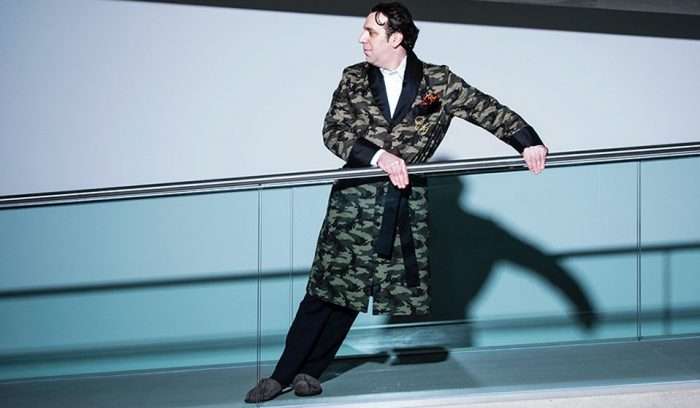 The work of Chilly Gonzales is a testament just how vital the piano remains in today’s pop culture. Following his classical training at Quebec’s McGill University, Gonzales embarked on a career that has spanned jazz, pop, rap, and dance. Along the way he has worked with the likes of Daft Punk, Feist, and Jane Birkin, all the while building up his own impressive body of solo instrumental material. Solo Piano marked the start of what would become a series of solitary outings with piano as the central focus. The project would help propel Gonzales out of the alternative music scene and into the ears of listeners more comfortable in the classical world.

Gonzalez’s approach to composition blurs the lines between the ornate complexity of neo-classical music and the instant rush of a well-written pop tune. This sense of balance between these two poles is expertly portrayed throughout, especially on songs such as ‘Manifesto’ and ‘Armellodie’ where the composer expands on simple and catchy themes with moments of inspired divergence and unexpected flourish. Often, these melodic hooks run parallel to the silky playbook of modern r&b – syncopated patterns built around nocturnal chords that wouldn’t sound out of place sampled on a Lauryn Hill record. On tracks such as the beautiful ‘Overnight’ you can practically hear these diverse listening habits bursting through the seams. 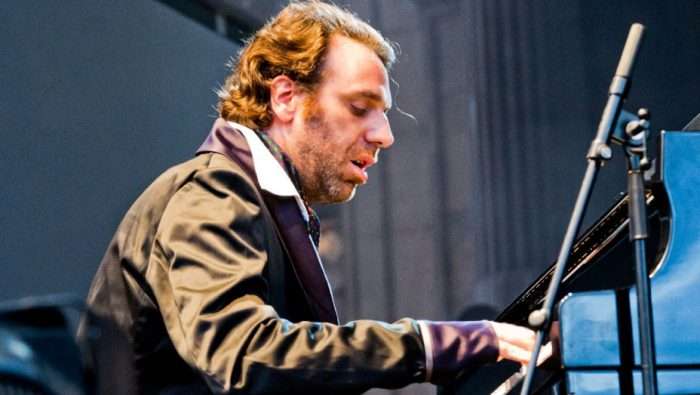 More than anything, Solo Piano proves that the instrument is still capable of both dazzling nuance and bold pop songwriting. The album finds that elusive sweet-spot between technical complexity and surface-level beauty – instantly accessible yet detailed in ways that only repeated listening can uncover. Gonzales has shown the breadth of his melodic talents across two further volumes, which continue to reassert the relevance of his ancient craft in the face of relentless technological development. Gonzales summarises his own mentality perfectly: “I’m interested in taking a sort of humanistic view of music, as there are more similarities between all styles of music and all cultures than there are differences.”

Listen to our warmup playlist for Solo Piano via the Spotify player below.