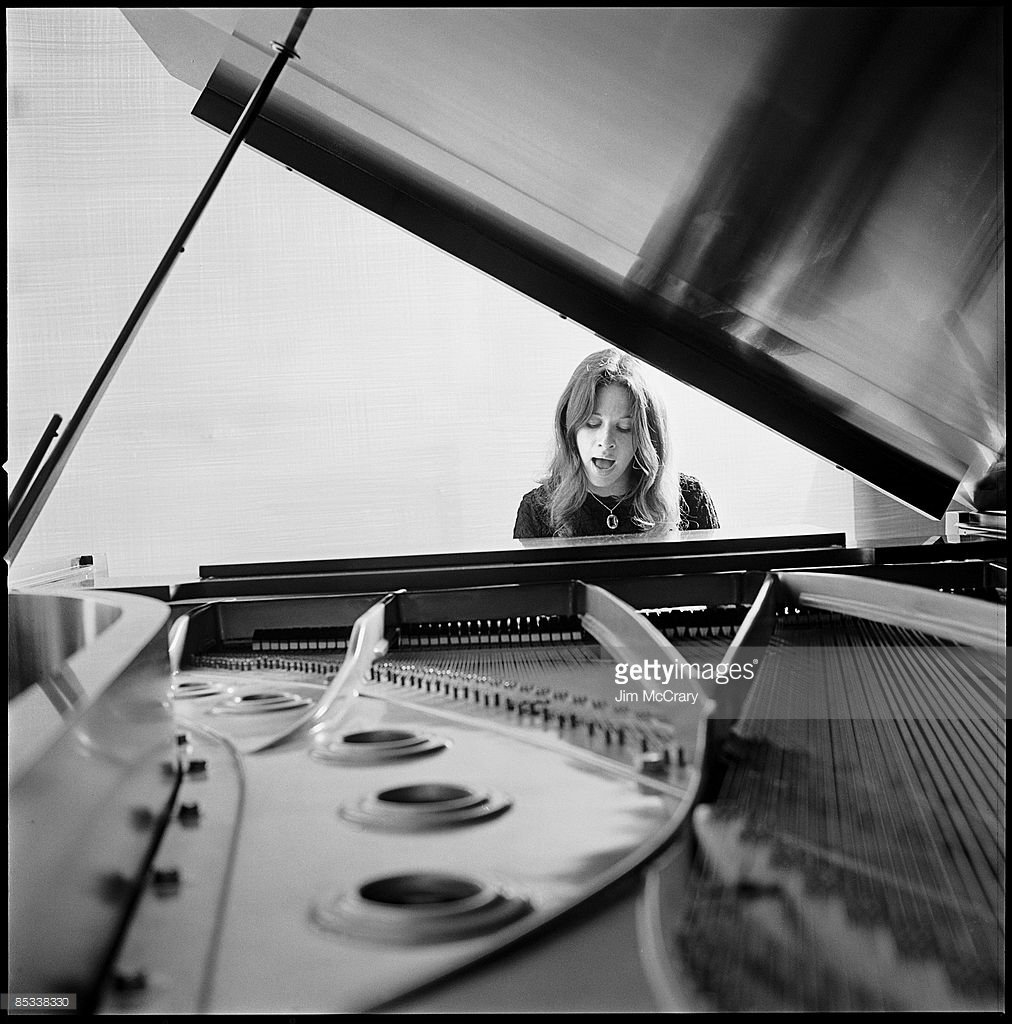 Carole King started as a songwriter and her Tapestry album is filled with amazing songs, some she had already written for artists like Aretha Franklin and The Shirelles, and others that were later covered by other artists such as James Taylor, The Isley Brothers, The Crusaders and Barbra Streisand. Press ‘Play All’ for a soulful selection of covers and live versions by King, herself.