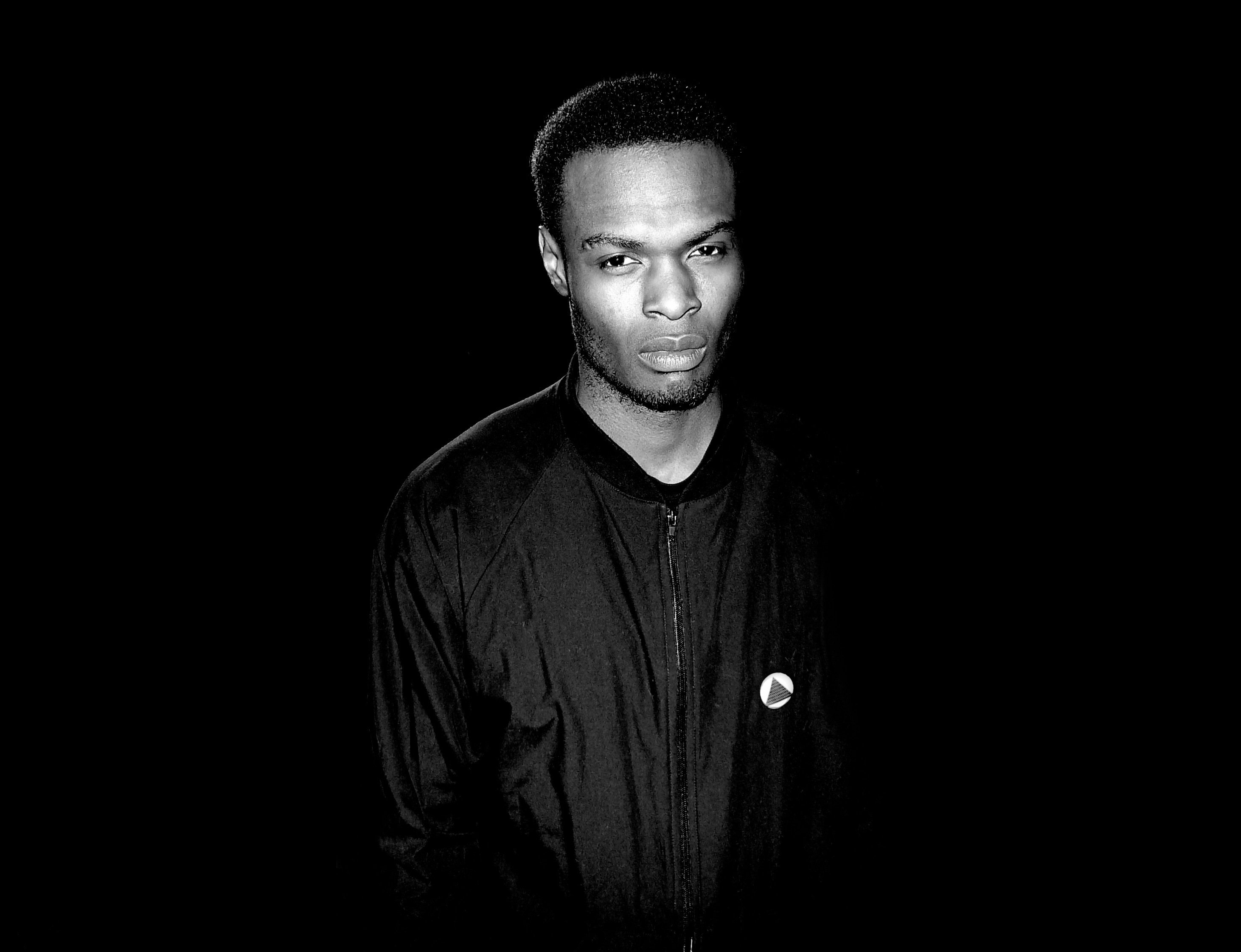 It’s hard to think of many contemporary composers who have forged a sonic palette as distinctive and potent as that of Actress. Darren Cunningham’s digitally decayed aural cityscapes, teeming with jagged rhythms and glassine textures, feel utterly idiosyncratic – both expansive and acute, as if drawn from the schicsimic hive-mind of their delirious inhabitants. Mechanistic and brutal, yet scarred with deep gouges of human emotion, the music of Actress hints at something below the murky surface – burrowing through the psyche of the urban dweller and blurring the lines between bliss and horror.

2012’s R.I.P thrives within this somber limbo, and remains Cunningham’s most cohesive realisation of these themes. At once a contemplation of both life and death in the information age, Actress’ third LP gracefully hops between the euphoria of the dance floor, the paranoia of the fractured digital self and the breakneck speed of the information highway. Melding an avant-garde experimentalist impulse with a populist hunger for compulsive techno-oriented rhythms, Cunningham’s fragmented cyber-punk constructions salvage a post-apocalyptic mosaic from the detritus of musical and social reality.

There’s an almost disturbing ambivalence in much of Cunningham’s work. His 2008 debut, Hazyville, sounds laconically blunted and dreamy, as if plucked from a David Lynch film, whilst 2010’s Splazsh both reveres and reverses the kinetic urges of techno, eschewing poe faced conceptuality for track titles like ‘Supreme Cunnilingus.’ His idiomatic style draws considerably from the glitchy, technically reflexive precedents of IDM practitioners Autechre and Aphex Twin, yet remains notably reverential of the extroverted dance-floor concoctions forged in American urban centres such as Detroit and Chicago. Overall, there’s a sense that Cunningham’s formative tastes have been pushed and pulled in an array of contrasting emotional directions. Born in Wolverhampton and residing in South London, it’s clear that the melting-pot urban centres of the UK metropolis, in addition to their humid dance floors, have honed a sharp appreciation of a vast cross section of musical sensibilities.

The producer has half-jokingly referred to his work as “R&B Concrète” – a term which, however ramshackle, offers a concise summary of this captivating emotional paradox at the core of his sound. Whilst the frigid compositions of Autechre revel in an emotionally repressed state, tracks such as R.I.P’s ‘Caves of Paradise’ groove and swing as impulsively as the finest black music of the 20th century. Densely compacted beneath layers of digital distortion, percolating bass lines, and syrupy synth pads these ostensibly dance-floor friendly tracks maintain a vehement obsession with the craftsmanship of sound design and the tactility of texture. But while R.I.P may seem sterile, forbidding, even anti-groove on the surface, delve deeper and you’ll find a human heart beating in the digital mass – a cyborg drenched in sweat.

Actress’ flirtations with both avant-garde technique and dance-floor functionality seem sympathetic to his broader artistic and philosophical tastes. His list of influences read like an auto-didactic scrap-book of “high-brow” and “low-brow” culture: from Karl Jung’s ‘Shadow Theory’ to Ice Cube’s AmeriKKKa’s Most Wanted ; Octave One’s emotionally-charged Detroit techno to Gabriel Fauré’s ‘Requiem op.48.’ R.I.P standout ‘Jardin’ sputters clumsily like a broken tv set, struggling through its malfunctions to render delicate piano arpeggiations redolent of french composer Erik Satie; whilst ‘Holy Water’ beeps and whirs like an A.I’s naïve attempt to simulate the soulful grooves of Masters At Work. Throughout, technology remains the glue which holds this culturally contorted Frankenstein’s monster in place; the medium through which to absorb the past and splice the future.

It isn’t hard to imagine R.I.P scoring the dystopian movie in your head; not only are the perversely grim novels of J.G Ballard, Phillip K. Dick and William Gibson evoked, so too are the iconic vistas of Blade Runner-esque urban sprawls, and the existential contemplations of Ghost in the Shell. Far from straight-forwardly apocalyptic however, Cunningham’s music operates in the ambiguous space between light and dark, forcing the listener to re-tune their emotional perceptions and recalibrate their moral compass. Opener ‘R.I.P’ rouses the death-march of a funeral procession, it’s warbling synth-lines crooning romantically into darkness; only to be followed by the gentle pulsations of ‘Ascending’, quivering with the amniotic promise of resurrection.

Bucking the trend of conceptually overwrought electronic LPs, R.I.P’s motives feel concise yet interpretational. Track titles such as ‘Serpent’, ‘Tree of Knowledge’, and ‘Holy Water’ conjure the biblical notions of sin and repentance, whilst ‘Marble Plexus’ and ‘Uriel’s Black Harp’ channel the moral crisis of a Greek tragedy reimagined on the streets of Brixton. It’s this juxtaposition of the grand and the banal, and a bathetic sense of time and place which lend Cunningham’s music it’s inimitable post-modern charm – as he aptly states in an interview: “There’s a fine line between a soap opera and a proper opera, y’know?”

And yet none of these concepts feel overdone in Cunningham’s hands – as an ex-footballer plucked from an ill-fated career at West Bromwich Albion, it’s interesting to note the duality of muscular athleticism and ponderous intellectuality which exists within his music. Self-exiled from the contemporary onslaught of dance-floor fodder, R.I.P sounds like an alien’s estimate of earth’s subterranean club sounds; a birds-eye viewer clumsily assembling an intimate simulacrum, equal parts divine and sleazy.

And in 2017, as more and more young people continue to drift away from the club, Cunningham’s introverted dance-floor refractions pitch a somber forecast of a lonely future, caught in an ideological nether-zone between the dystopia of the system and the euphoria of the people. R.I.P offers the perfect soundtrack to the reality shock of greyscale metropolitan living; a meandering roll through the brutalist urban centre, once snatched from the architect’s utopian dream, now plunged into the chaos and muck of human life. Cunningham’s work charts a fragile path through this sin and sorrow and offers a tantalising glimpse of the other side. Only after death can resurrection occur.