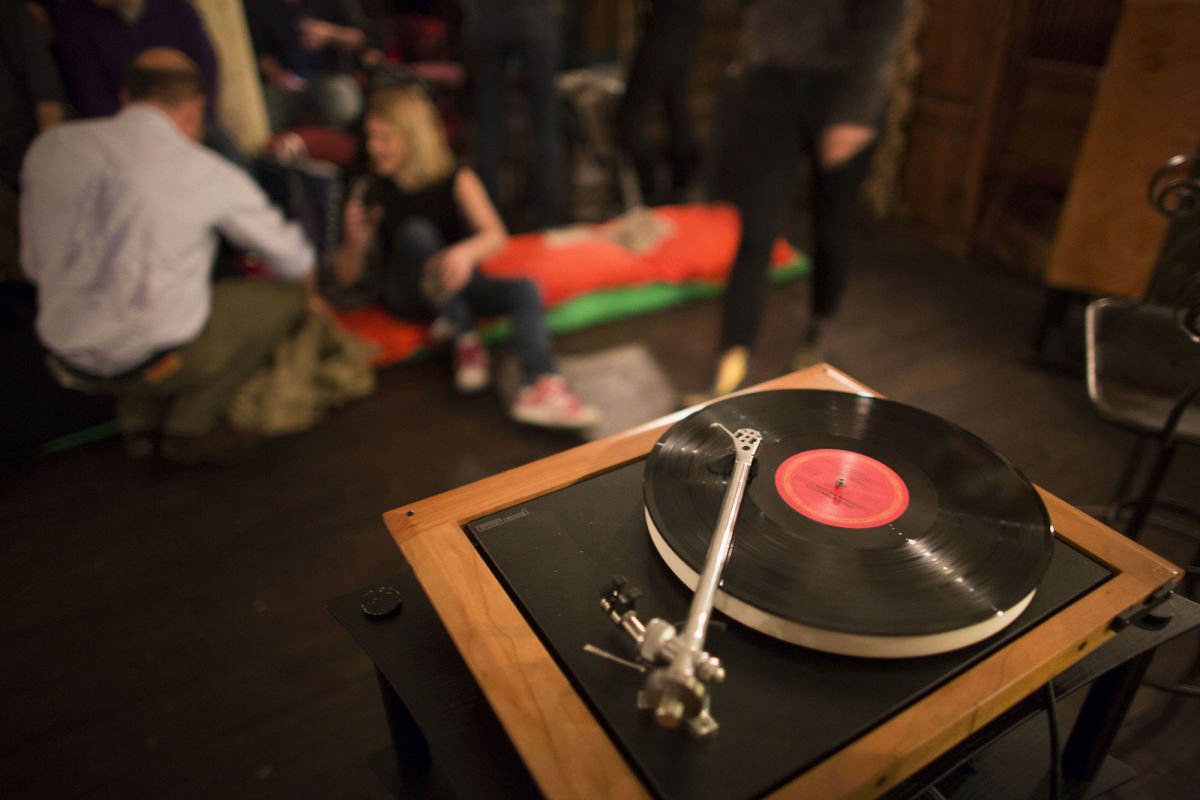 One of the most interesting trends in the music industry over the past few years has been the remarkable comeback of vinyl as people are returning in record breaking numbers to the physical form. But opinions vary on why this is happening. Is it nostalgia, a fetish for the physical form, superior sound quality or just hipsters trying to be cool?

The Financial Times Nic Fildes noted “Vinyl should account for almost a fifth of the sales of physical music products in 2017 and around 7 per cent of the $15bn that the global music industry is expected to take.”

Financial Advisor Deloitte are predicting the vinyl industry may break the $1 Billion mark for the first time this century during 2017 with fashion outlets such as Urban Outfitters, Sainsbury’s supermarket and more selling vinyl it is a hot commodity, but could this prove to be problematic over time?

Read More: The Effects Of Digitisation On The Way In Which Music Is Experienced Today

“The supply of vinyl via fashion outlets may prove to be a double-edged sword. Being fashionable is transient; it may be that records become last year’s colour and are removed entirely from some outlets,” said Deloitte’s head of technology, media and telecoms research Paul Lee. 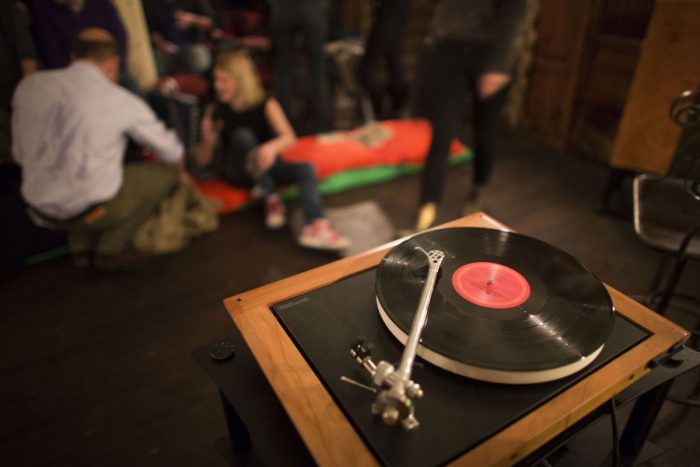 Whilst there’s certainly a strong argument to say that making vinyl a fashion item has obvious drawbacks it doesn’t take into account the thousands of people returning to vinyl for a more tangible and superior listening experience. The rise in audiophile listening spaces around the world gives evidence that people aren’t fully satisfied with the often low quality experience that comes from digital music. Sonos’s Tom Panton recently told the Guardian “I think there’s definitely a growing appetite now for somewhere you can come closer to music that’s not that club blasting experience but isn’t your iPhone headphones either. There’s kind of a renegotiation going on about where and how we listen.”

This isn’t to say we’re against digital music, of course like anyone else we listen to music on the move or at our computers and we would have to disagree with the NME who recently commented “The fact that all vinyl now comes with a ‘download code’ seems to suggest that even record labels know that their releases are unlikely to get much love on the turntable. Add to this a new wave of unreliable record players that don’t cost much more than the actual vinyl, on which records sound, well, a bit s**t, and you’ve hardly got the makings of a real vinyl revolution.” 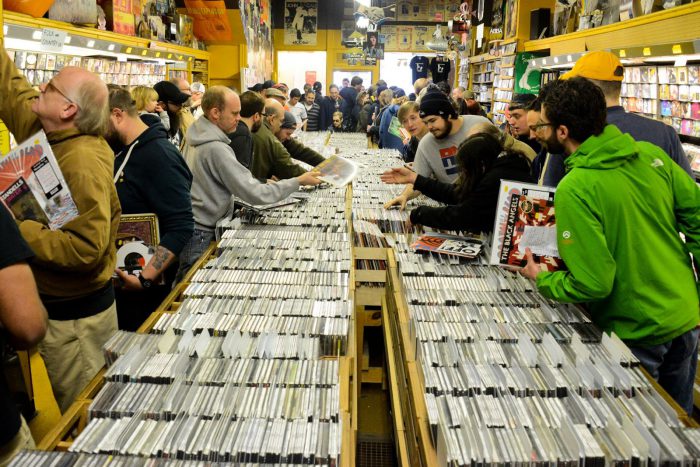 In our opinion download codes are a wonderful addition as people are consuming music in many different ways and most people who are buying an album would like to own it in all formats, after paying around £20 for an LP it’s unlikely people will want to pay again for a copy to listen to in the car.

What do you guys think? It would be great to hear some opinions in the comments or on our social media. Have your say, is the vinyl revolution a sham?

Spillers Records in Cardiff (Behind The Counter Episode 10/12)