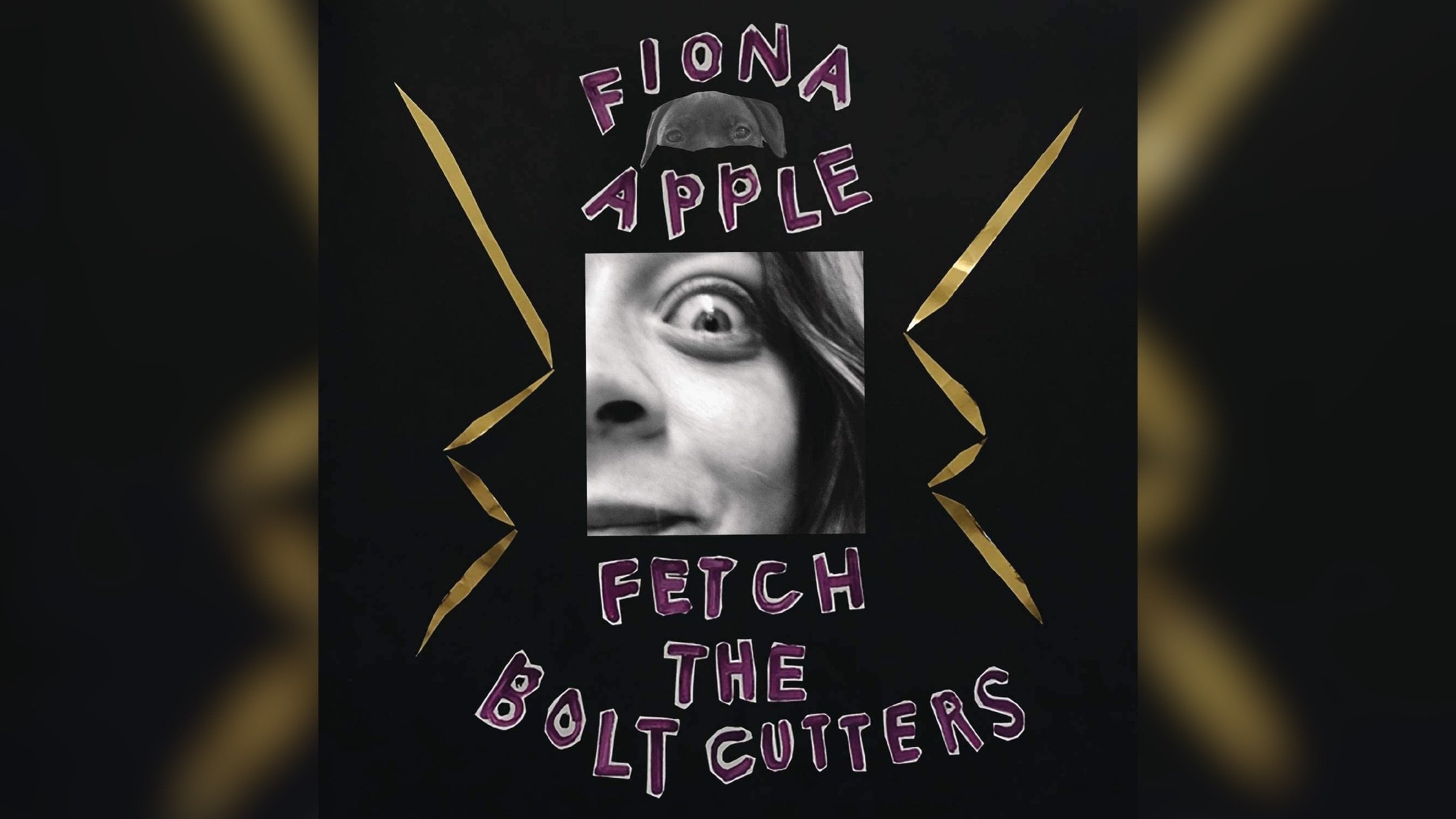 Released last year a few short weeks after we went into lockdown in New York City, Fetch The Bolt Cutters became the perfect soundtrack to a turbulent and uncertain time. I never considered myself a Fiona Apple fan, save for favoring her undeniable breakthrough hit, “Criminal”. I think I was 8 when Tidal was released, so a lot of the themes most likely went over my head.

Timed almost too perfectly—published on March 23, 2020—was a New Yorker piece entitled Fiona Apple’s Art of Radical Sensitivity. Being stuck at home with obligations dissipating and communal fear setting in, I dove into the long-form news piece and came out the other side full of intrigue. A close friend and I discussed the article at length, as he’d been praising her prior album (its title which I’ll abbreviate as The Idler Wheel for convenience) to me for ages, and whom I’ll credit for turning me onto her music. We both related to the notion of sitting with one’s own unhappiness, picking it up and examining it from all sides until something starts to make sense. Letting that unhappiness be the vehicle to extreme vulnerability and allowing oneself to dwell on that. It sounds quite uncomfortable, doesn’t it? That is, in my mind, the role of the artist. 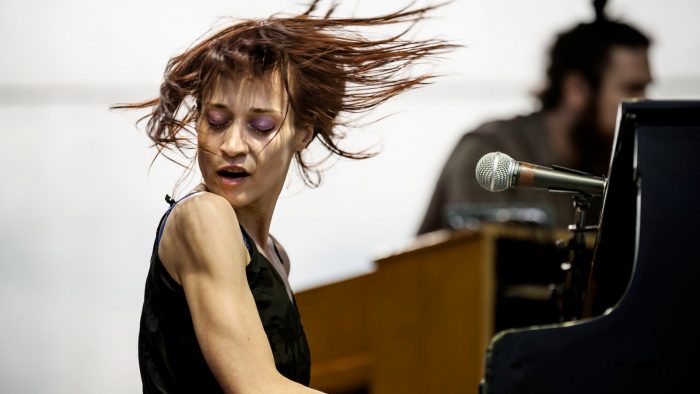 Apple is no stranger to vulnerability, as one picks up from her songs. A gifted composer and daughter of entertainers, she began writing on piano at age seven. By sixteen, she ‘heard a voice telling her to record songs drawn from her notebooks’ (Emily Nussbaum, The New Yorker) which led her to LA, where her father lived, and her first demos which immediately led to the recording of Tidal, her first album. She was 19 at the time of its release though its maturity—musical, lyrical, and marketing-wise may have fooled us all into believing this was a woman well into her adult life.

Themes of sexual violence and abuse have made appearances throughout her songwriting career. She spoke with frankness and without shame back in the 90s when none of us were having conversations about healing victims or how to hold abusers accountable. Unfortunately, these topics are still taboo today in some socio-political circles.

The nineties also saw the era of hyper-critique of female songwriters in the particularly misogynist world of entertainment. Sinead O’Connor, Fiona Apple, Erykah Badu, Britney Spears, Jill Scott. They were hypersexualized, subject to ridicule when they spoke their mind, in the case that they were allowed to at all. Some were branded as “difficult”. Some later opened up about the pressures to keep up with appearances. Some retreated from the spotlight altogether, like Apple. Few have opened up since but it is common knowledge that they have purposely sought obscurity. Some, like in the case of Britney Spears, weren’t even in control of their own lives and bound to oppressive contracts.

A lot of these themes—bullying, oppression, abuse—seem to appear throughout Fetch The Bolt Cutters, spanning 13 songs and almost 52 minutes of raw, unfiltered, percussive, experimental, homemade music. Mostly recorded at home in Venice, her first album in eight years arrived with a tidal wave of much-deserved music industry praise, though perhaps not something that Apple is known for caring about. More importantly, it is an album in which she refuses to be silenced. “Kick me under the table all you want, I won’t shut up,” she sings in “Under The Table.” 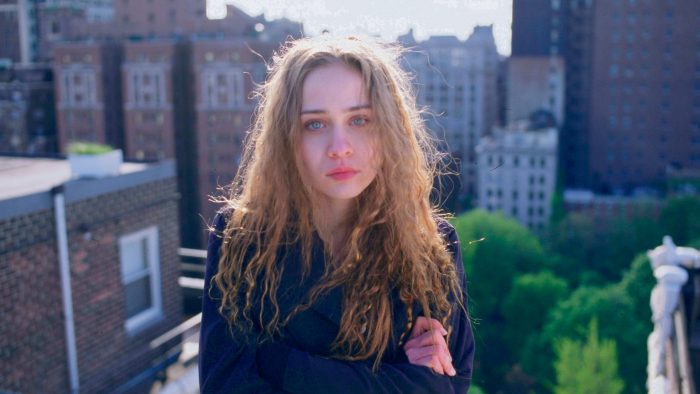 When the album was released, I was in my own state of hyper-sensitivity: uncertain of what tomorrow would bring in a world bracing for Covid-19’s impact, having lost all my projects, and afraid to go to the grocery store. New York locked down first at a time when there was no testing and no talks of vaccines, and the fear of people alone was paralyzing enough. So I spent my weeks in April when the album arrived with headphones on, immersed in Fiona Apple’s unapologetic messages, which were ingrained deep into my psyche at a time of huge personal transformation. I am grateful that it landed at the time it did and for how it carried me for months when everything else fell apart. I think I’ll go back and listen with fresh ears now, a year into living while juggling this seemingly never-ending pandemic, and see if the music has taken new meaning.