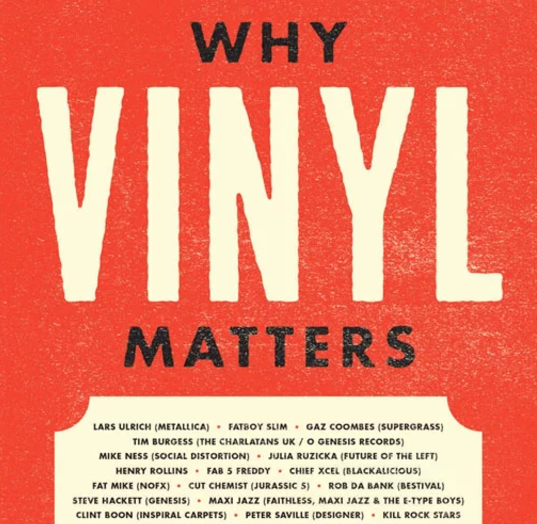 Since getting my first album- a 45” single from the 101 Dalmatians Soundtrack when I was just 4 years old- I have bowed at the shrine of the LP. The Disney dogs were simply the proverbial gateway drug to record obsession. At age ten, I harangued my parents into buying me Cyndi Lauper’s first solo record, She’s So Unusual. Its themes of masturbation and liberation, paired with Lauper’s brightly coloured hair, vintage clothes and punky make-up inspired me to ‘borrow’ my mother’s blusher and sneak off to elementary school with vivid, generous lashings of pink ala Lauper highlighting my eyes. Her sassy, straight talking attitude was so appealing to me; she seemed so strong, so unique. We did not have MTV, so my only means of seeing and experiencing Cyndi was by putting on the album, voraciously reading the liner notes, and staring at the gorgeous Annie Leibovitz cover shoot, especially the back-sleeve image, which features the soles of Lauper’s shows embellished with Van Gogh’s “Starry Night.” I still think it is gorgeous. 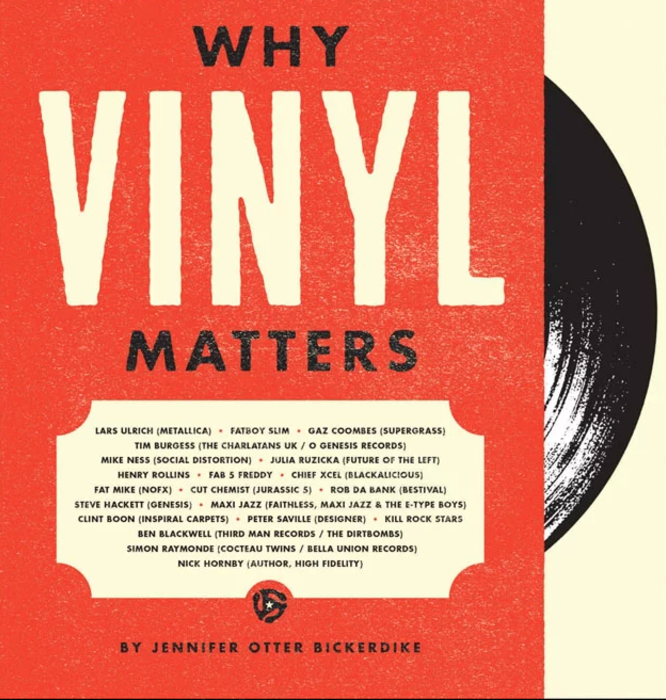 Records have influenced pretty much every decision in my life. From those early days mimicking the style choices of my favourite artists to deciding where I went to get my PhD; yes, I chose Goldsmiths University of London as Malcom McLaren had gone there, and if it was good enough for the man who came up with the concept of the Sex Pistols, it would be good enough for this anglophile. Romantic relationships were made or broken based upon the record collection. At one point, I would not date anyone who did not think the LP version of Pixies Doolittle was the greatest thing ever committed to vinyl.

My now husband secured his place in my heart early on in our relationship by presenting me with a pristine copy of Phil Collins No Jacket Required, an album which I absolutely love, and has been a sticking point with a lot of other guys I had dated. Just recently, I saw once again how a record can bring a community together. My pal Tim Burgess from the Charlatans curated an entire day of events in Manchester, to celebrate the release of his band’s new album, Different Days. The excitement that various people and places, from pop-up coffee shops to local charity shops to fans who lined up extra early outside Piccadilly Records to nab the album as soon as the store opened, illustrated the deep ties that music, and especially vinyl, has across generations, time, space and place. 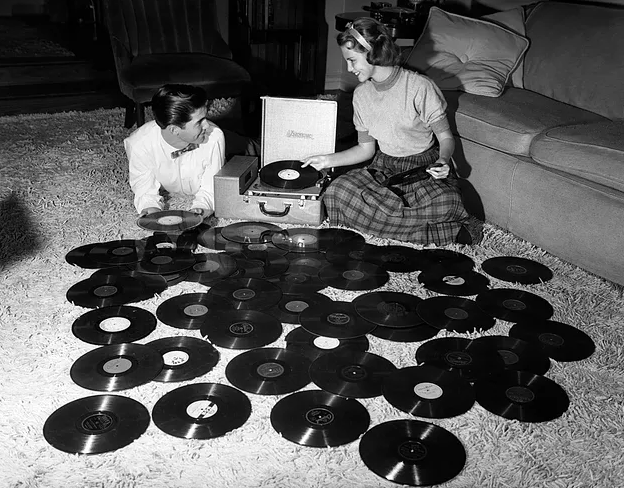 I decided to write Why Vinyl Matters as I literally would not have a life I would want to live without records. They have brought me family, friends, culture, community, a husband, really a full musical religion.  It was important to me to celebrate a format that, without any sort of corporate campaign, had come back from the brink of total extinction by the sheer fact of its brilliance and unique place in our lives.  My book is a valentine, a love letter, for those early days with Cyndi, to my college years smoking clove cigarettes with mysterious boys and blasting Peter Murphy and the Revolting Cocks, to my adult self-blasting that Phil album without shame, to every artist and contributor to the project who kindly shared how vinyl has shaped their lives.

Why Vinyl Matters: A Manifesto from Musicians and Fans will be release on September 1st 2017.