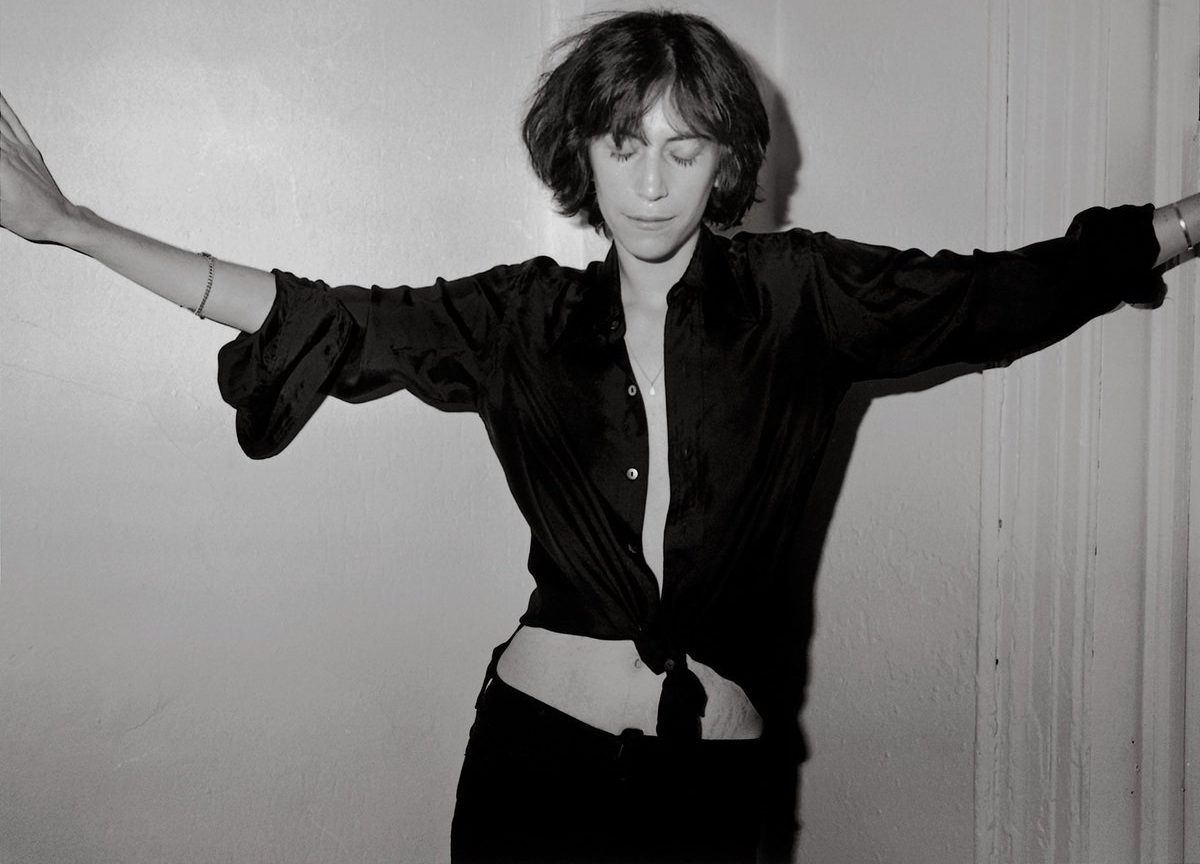 From what is arguably one of the most arresting opening lines on a debut album, to the mournful romanticism of its final track, Patti Smith’s Horses is one of the most significant records in American music history. Just like the gritty downtown New York scene from which it sprang, Horses is marked by a sense of urgency and liberation. In this instalment of “This Woman’s Work,” Classic Album Sundays founder Colleen “Cosmo” Murphy is joined by Lenny Kaye and KT Tunstall to explain how the word freedom defines the album through and through: the social and sexual freedom of the era, the artistic freedom born of a city in crisis, and the freedom of rock ’n’ roll.