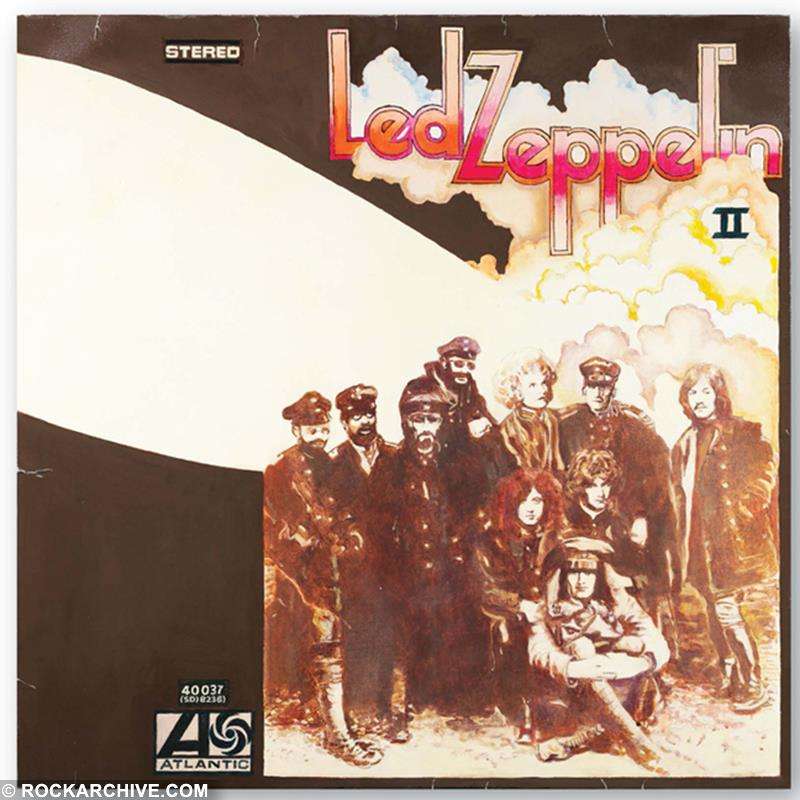 Led Zeppelin II is the second album by the English rock band Led Zeppelin, released on 22 October 1969 in the United States and on 31 October 1969 in the United Kingdom by Atlantic Records. Recording sessions for the album took place at several locations in both the United Kingdom and North America from January to August 1969. The album’s production was credited to the band’s lead guitarist and songwriter Jimmy Page, and it was also Led Zeppelin’s first album on which Eddie Kramer served as engineer. It was entirely recorded using the core band members, Page (guitar), Robert Plant (vocals, harmonica), John Paul Jones (bass, keyboards) and John Bonham (drums). 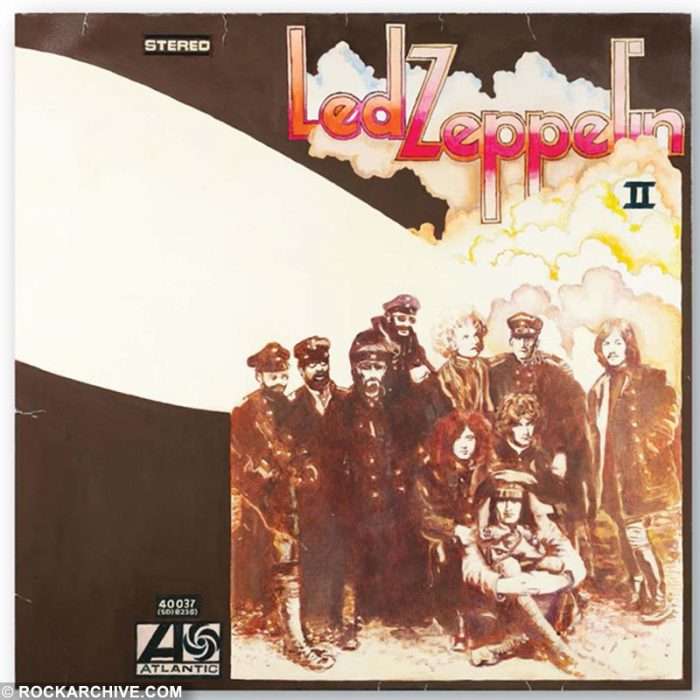 The album exhibited the band’s evolving musical style of blues-derived material and their guitar riff-based sound. It has been described as the band’s heaviest album. Six of the nine songs were written by the band, while the other three were reinterpretations of Chicago blues songs by Willie Dixon and Howlin’ Wolf. One single, “Whole Lotta Love”, was released outside of the UK (the band would release no UK singles during their career), and peaked as a top-ten single in over a dozen markets around the world.

Come and listen to playback of the album as never heard before on our world class Audiophile Hifi system.