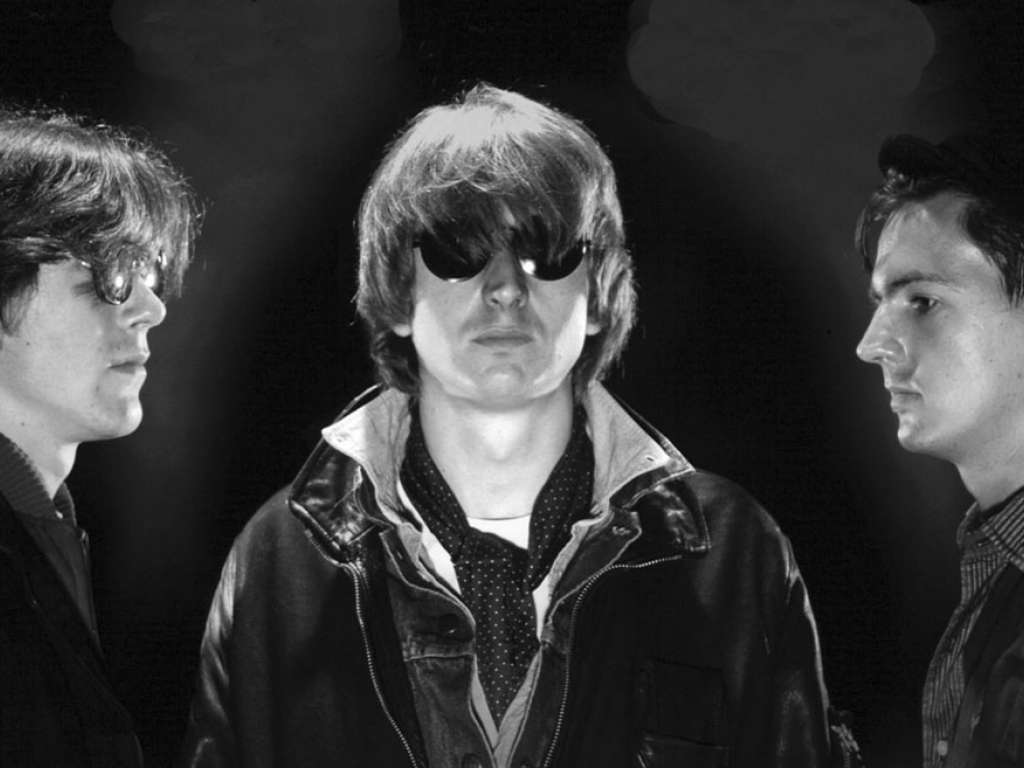 Few bands have reinvented themselves as successfully as Talk Talk did in the middle of the 1980s. Following a string of international chart hits, including ’84’s iconic ‘It’s My Life’ and ‘Such A Shame’, Mark Hollis, Lee Harris, and Paul Webb bid a hasty retreat from the melodramatic synth pop for which they had become known. By the middle of the decade, the electronic juggernaut of the new wave was buckling under the pressure of guitar-based indie rock, exemplified in Britain by the likes of The Smiths and Primal Scream. Bored of the increasingly image-obsessed and overtly-commodified pop landscape, and perhaps a little frustrated by their lack of major UK success, Hollis had found the perfect opportunity to divert Talk Talk’s trajectory towards far more oblique and mysterious territory. 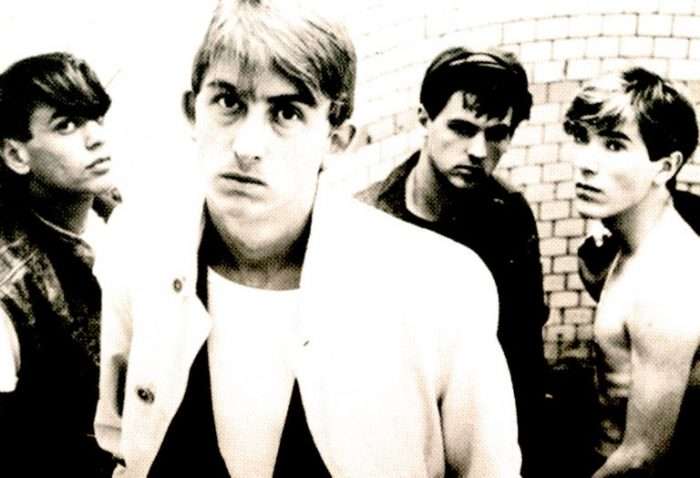 The Colour Of Spring was indeed a significant departure from the band’s earlier, neon-lit aesthetic. The shimmering, hyper-real surfaces of yesteryear were replaced by strikingly organic visions of beauty, as Talk Talk ditched the synthesisers in favour of a far more traditional, yet no less moving amalgamation of guitar, piano and organ. Hollis drew influence from sources as unlikely as Otis Redding and Burt Bacharach, but the band’s 1986 single ‘Life’s What You Make It’ was most inspired by the front-man’s favourite band; the German krautrock powerhouse CAN. It was a cyclical, psychedelic whirlwind over a scorched desert terrain, which nonetheless became the band’s biggest ever UK commercial success and gave Talk Talk the financial security that would later allow them to venture further off the beaten path with Spirit Of Eden.

Talk Talk’s pivot to improvisation was not yet complete during the writing process for The Colour Of Spring, but its growing influence on the band’s creative approach was already showing. Between the more conventional songs, such as the dance-floor-primed ‘Living In Another World’, free-flowing compositions such as the piano and organ-driven ‘April 5th’ hint at the deeply meditative style to which Talk Talk would later become synonymous. The transition is perhaps most explicit in the way Hollis uses his voice: a vapour trail in a darkened room, drifting and shape-shifting before melting into the ether. Whilst his lyrics retain their tantalising intrigue they feel less important than before, as if the front-man has allowed his ego to be subsumed by the rich sonic mirage. 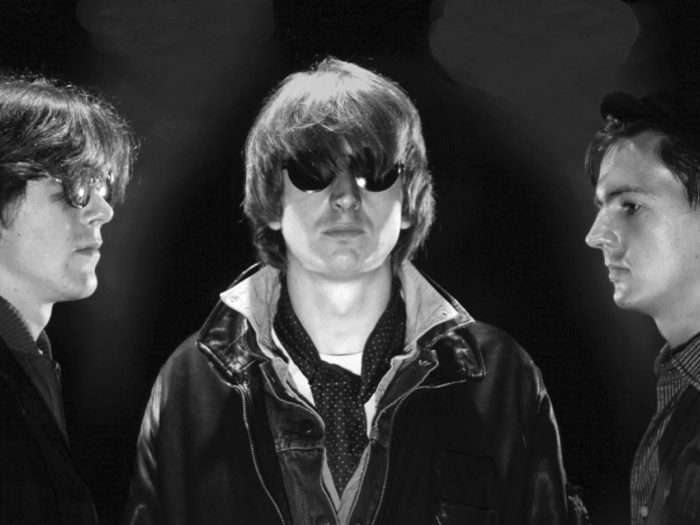 With Spirit of Eden rightly lauded as the band’s brooding minimalist masterpiece, it was perhaps inevitable that The Colour Of Spring would become perhaps the most overlooked album in Talk Talk’s impressive discography. But for many who had written off the band as lacklustre outcasts with no charisma, Talk Talk’s third album was integral to both winning back their attention and convincing them of the latent potential in their increasingly sublime music. Hollis would spend the rest of his relatively short career rewarding this reconciliation and challenging preconceptions, defying an industry that craves conformation and marketability by producing intelligent albums which urged us to consider life and music beyond the boundaries set before us.

Listen to our mini playlist celebrating The Colour Of Spring below via Spotify.