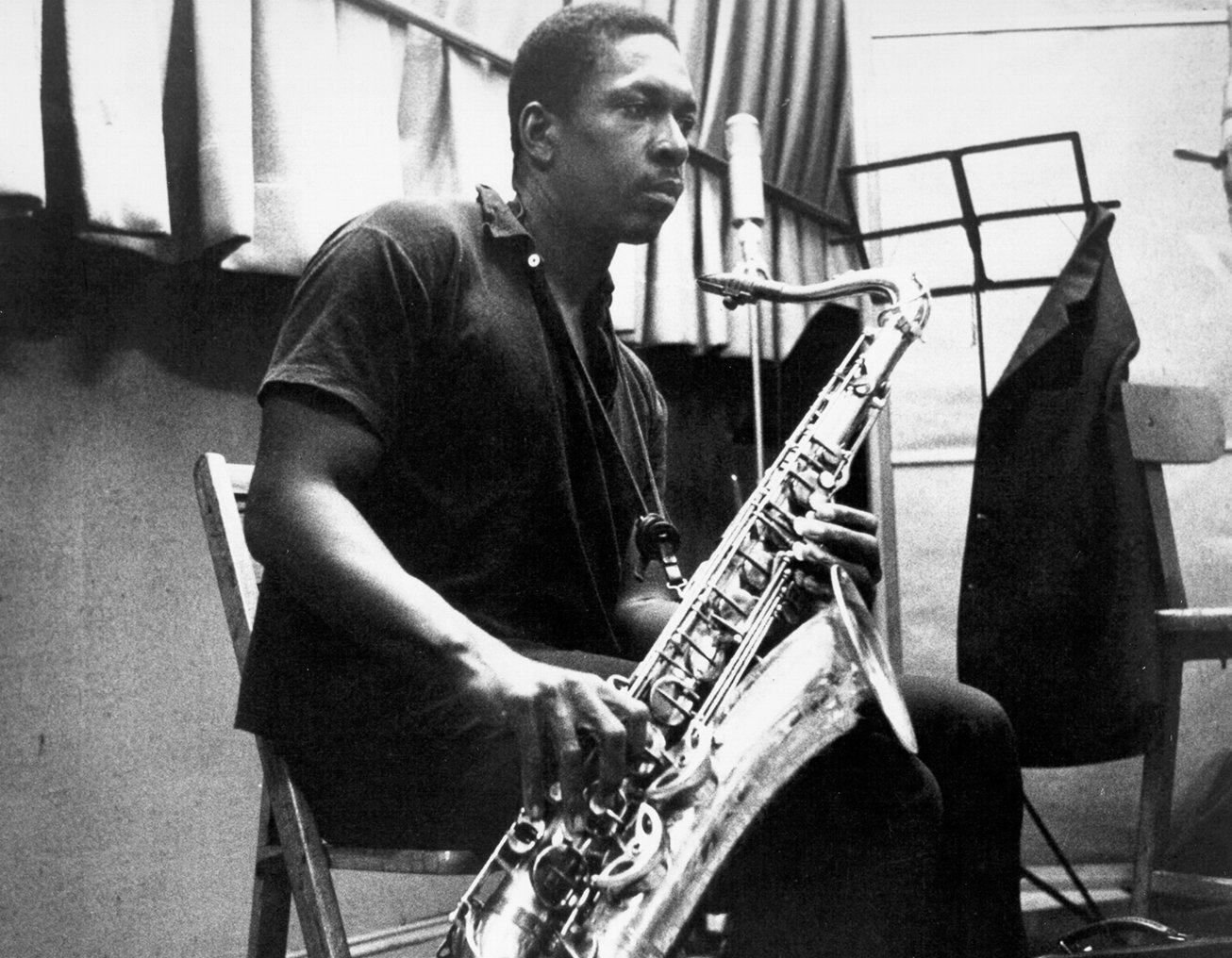 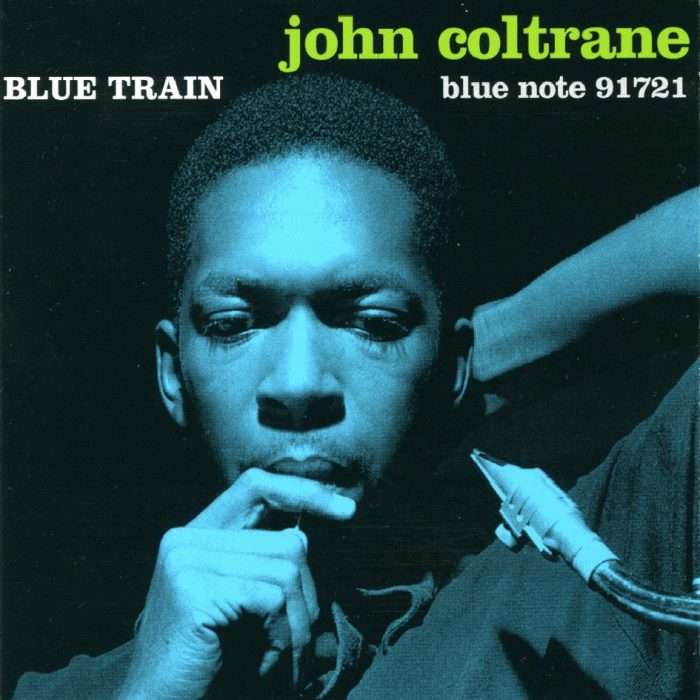 The music of saxophonist John Coltrane has left an indelible print on jazz and many other forms of music. His music has also influenced people spiritually as evidenced by his canonization by the African Orthodox Church in The Church of St. John Coltrane in San Francisco.

Coltrane learned from the greats like Miles Davis with whom he performed on the seminal albums “Kind of Blue” and “Milestones”. Davis gave him the freedom to push the limits and experiment and understood the young Coltrane was searching for inspiration. However, Davis was unwilling to put up with his growing unreliability due to his heroin habit and kicked him out of the band. Thelonius Monk, freshly back from exile due to his lack of a cabaret card, then hired him to play in his band and Coltrane further developed his lyrical and innovative style.

He recorded his 1957 album “Blue Train” at this time and it marked a turning point for the saxophonist in many ways. Firstly, it established him as a composer. He wrote four of the albums five songs and was also his first recorded outing as a bandleader. Secondly, it shows his first recorded use of “Coltrane Changes” or harmonic progression variations using substitute chords over common jazz chord progressions.

Finally, it signaled a spiritual awakening that Coltrane would pursue for the rest of his life. Getting kicked out of Miles’ band was a wake-up call and he spent five days kicking the habit cold turkey locked in his room. As his friend stated, Coltrane said, “I thought the Lord had taken the gift of music away from me. I promised the Lord if he would give me back the gift, I would become a preacher on my horn.”