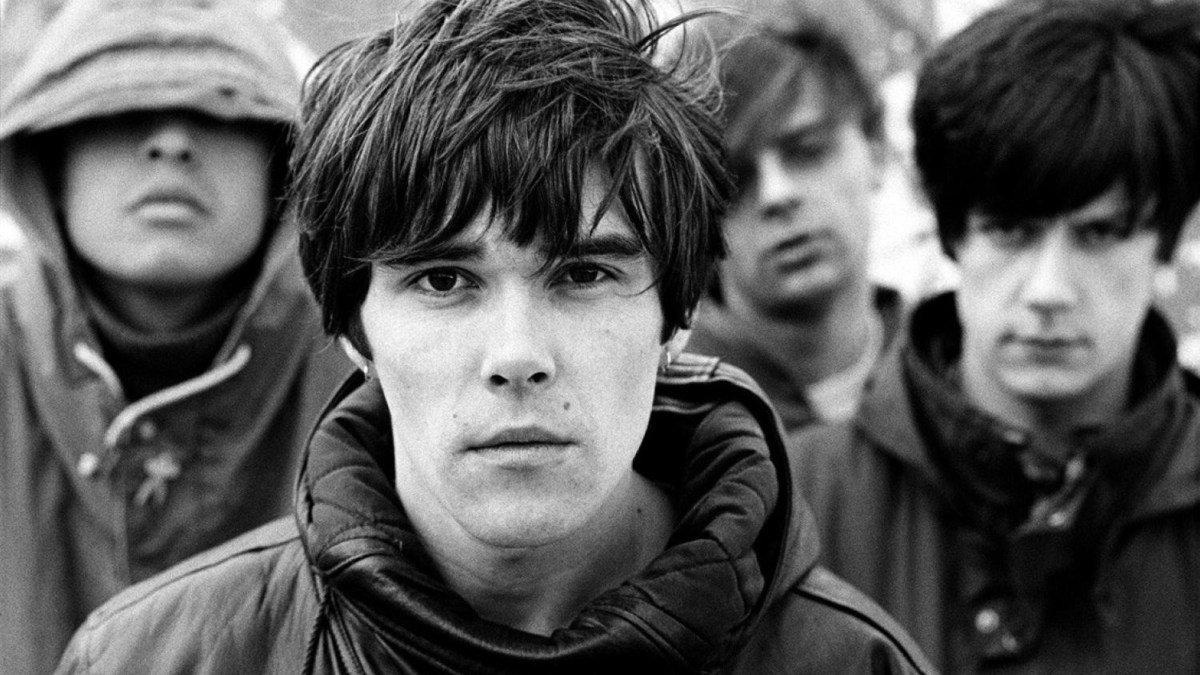 Legend has it The Stone Roses secured their first big gig supporting Pete Townsend when Ian Brown sent a charming note to the promoter: ‘I’m surrounded by skagheads. I wanna smash ‘em. Can you give us a show?’

With members donning paisley shirts, leather trousers and long hair, the band’s rock look didn’t quite fit into the Hacienda scene in their hometown of Manchester in the late Eighties. However, their first single was produced by former Factory producer Martin Hannett although Brown as since said is sounded ‘like four lads trying to get out of Manchester.’

After years of gigging during which they refined their pop sound and songwriting, they started to record their debut album four years after their formation. They got into the studio with rock stalwart, producer John Leckie (who had produced Pink Floyd, The Fall and Simple Minds to name but a few) and got busy.

Although John Squire was not happy with the sound (describing it as ‘twee’ and ‘not fat or hard enough’), after a slow start the album started its crawl up the charts and subsequently redefined Britpop, opening the doors for other bands like Oasis and Blur. In  response to the album topping a host of classic album polls, Brown retorts, ‘I don’t think it’s the best album of all time. I think, out of the UK, it’s one of the best UK albums. I don’t think it touches any Beatles album, I don’t think it touches the Sex Pistols album, first Clash album.’