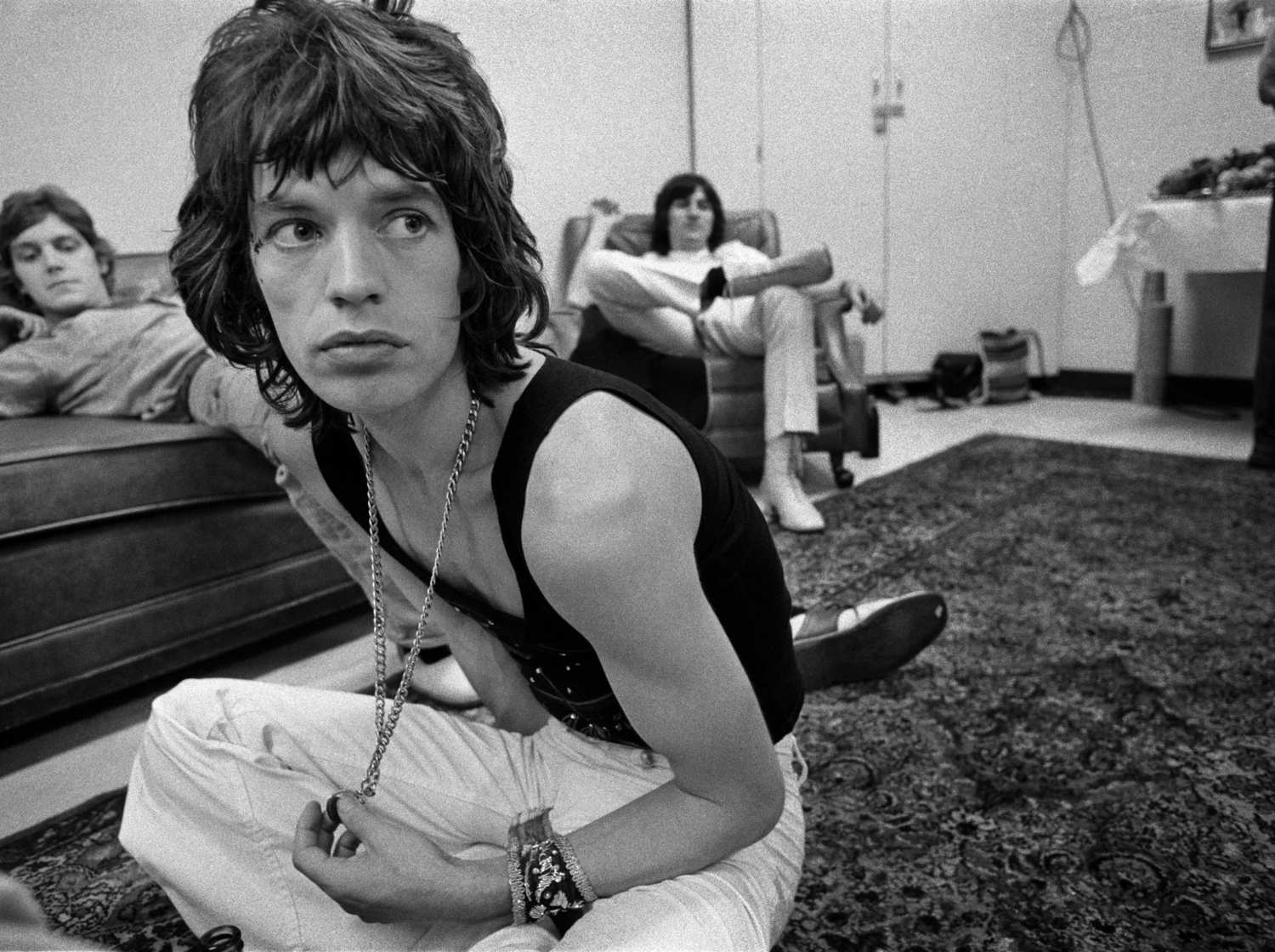 On this edition Colleen explores The Rolling Stones‘s Exile on Main Street, the tenth studio album from the English rock band which mixes unexpected various styles and genres. Despite receiving mixed reviews on release, the album is now celebrated as the band’s best album and is consistently cited as one of the greatest albums of all time.

Read more: Album of the Month – The Rolling Stones ‘Exile on Main St.’

An Evening with Erased Tapes and Ben Lukas Boysen