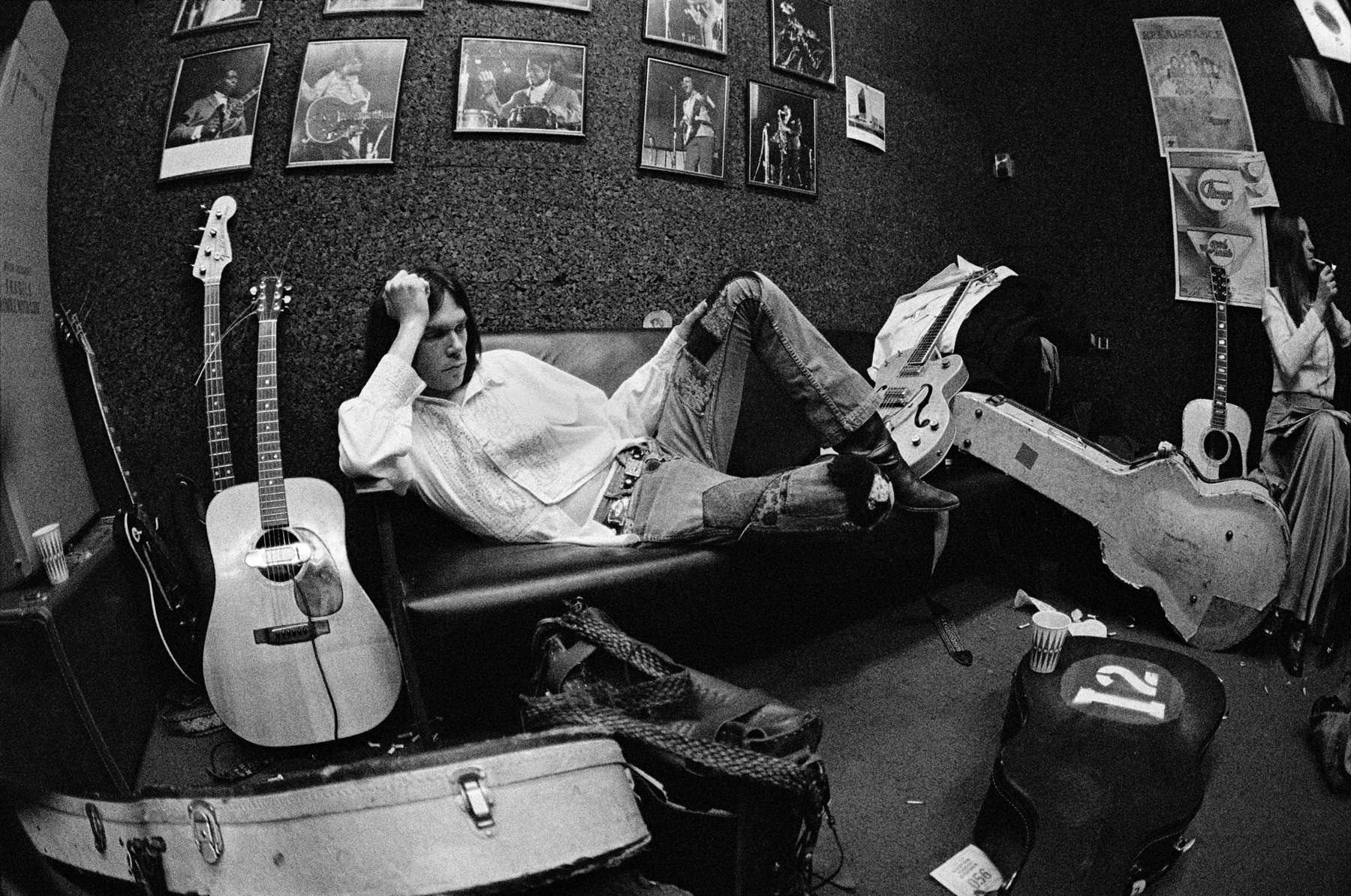 By the end of the 1960s Neil Young was catching the ear of many influential figures – not least his old band mate Stephen Stills, who was now part of the Grammy-winning folk-rock super group Crosby, Stills & Nash. The band were keen to have him onboard as a sideman, but Young was insistent that he be given a full title credit as a condition for his contributions. Stills frequently found himself fighting with Young for control over the band’s songwriting, and has famously said that the latter “wanted to play folk music in a rock band.”

Check out this playlist of the music that inspired Neil Young’s solo classic After The Gold Rush.

Read more: The Story of Neil Young ‘After The Gold Rush’