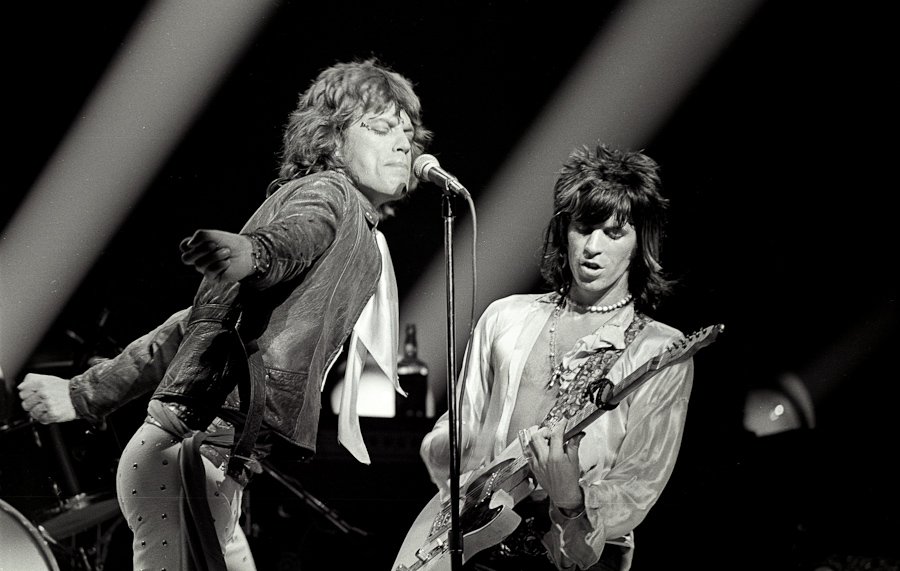 The Rolling Stones taught so many rockers to put sexy and raw energy into rock n’ roll and Exile on Main St. shows that in its most intimate form. The album stands on its own in the band’s discography from its mix of blues roots they’re loved for and exploration of new genres, like country, soul, and gospel.

Some artists here echo a Rolling Stones influence pretty obviously, like Chicago’s-own Twin Peaks and The Marcus King Band, but they reexperiment with the sounds born from Exile on Main St. to make them feel new again. The lyrics to (Sandy) Alex G’s “Proud” are as sweet as “Loving Cup” but weirder, in the best way possible. Cass McCombs, Girls, and Spoon play around with soul similarly with the large choirs backing up their tracks on this playlist. And, Alabama Shakes and The Black Keys are two leaders in the modern blues-rock scene who wouldn’t stand where they are today without the Stones, and the songs here feature some juicy guitar distortion.

Read more: Album of the Month – The Rolling Stones ‘Exile on Main St.’