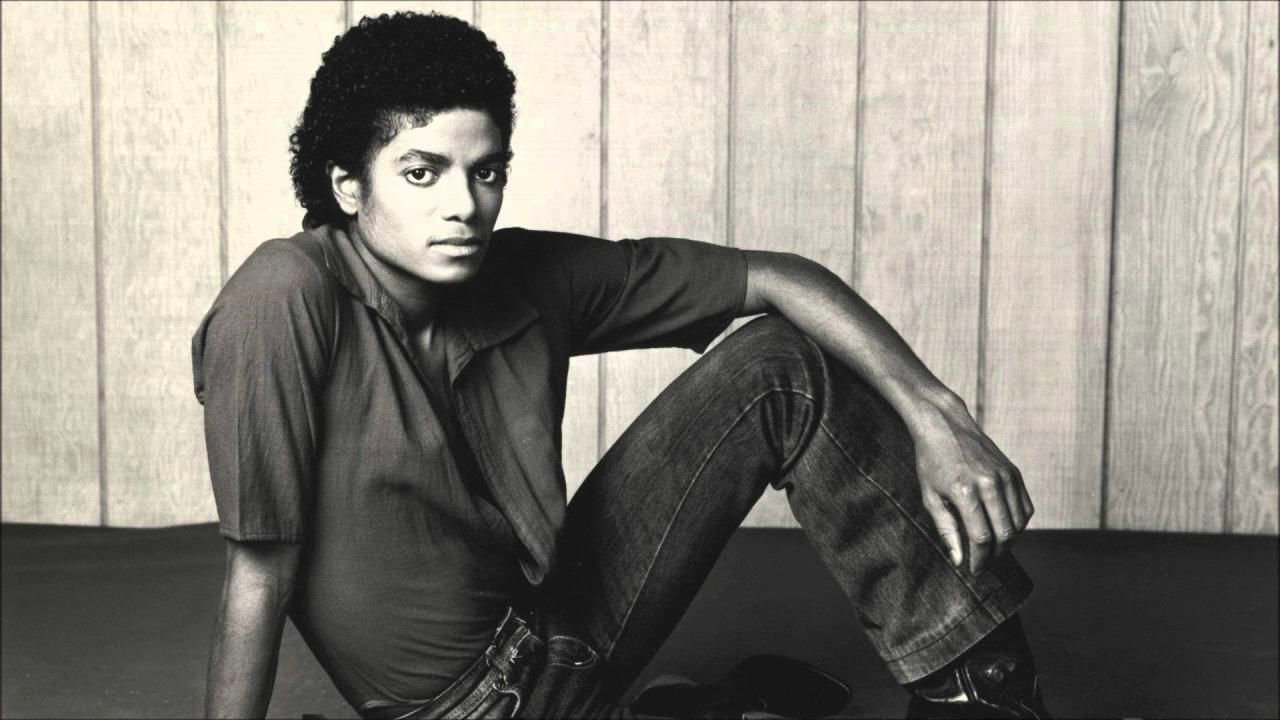 On this episode, Colleen focuses on Off the Wall, the fifth studio album from American pop royalty Michael Jackson. The record demonstrates the departure from the Motown period of Jackson’s career and the development of his pop, disco and funk melded sound, going on to define his career as a solo artist. 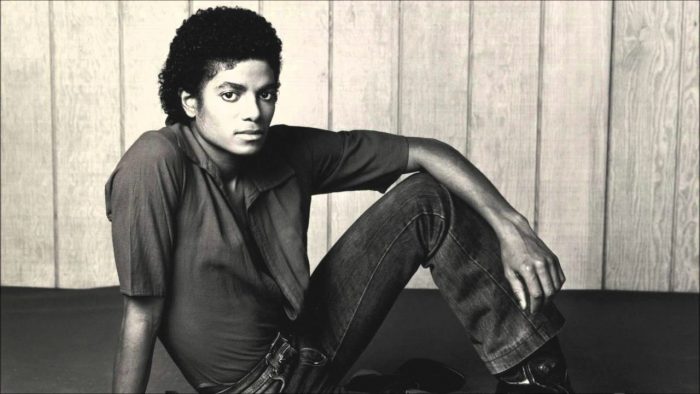