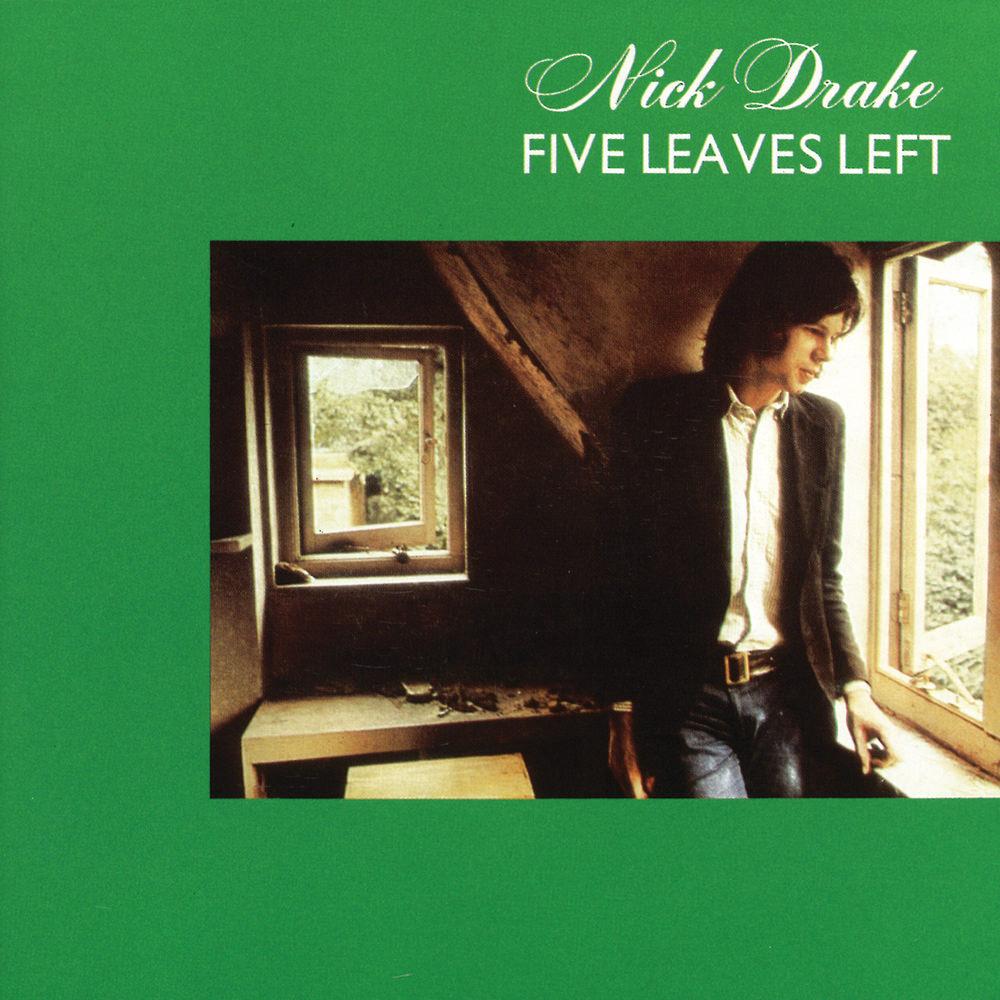 ‘Five Leaves Left’ will be 45 years old this summer, but for an album that did not draw too much attention to itself at the time of its release, its popularity and that of its progenitor are still hitting a stride. Read more about the album here.

Classic Album Sundays will present some very special sessions which will offer Nick Drake fans personal insights and memoirs regarding the elusive singer/songwriter/guitarist. The man who signed and produced Nick Drake, Joe Boyd, will be joining us at two events in the UK and one in Oslo to celebrate the 45th anniversary of Nick Drake’s debut album. Keep your ears open for a special session with Joe in NYC sometime in the autumn.

Tickets: NOK100,  on the door, or in advance at Kulturhuset or at Big Dipper Records