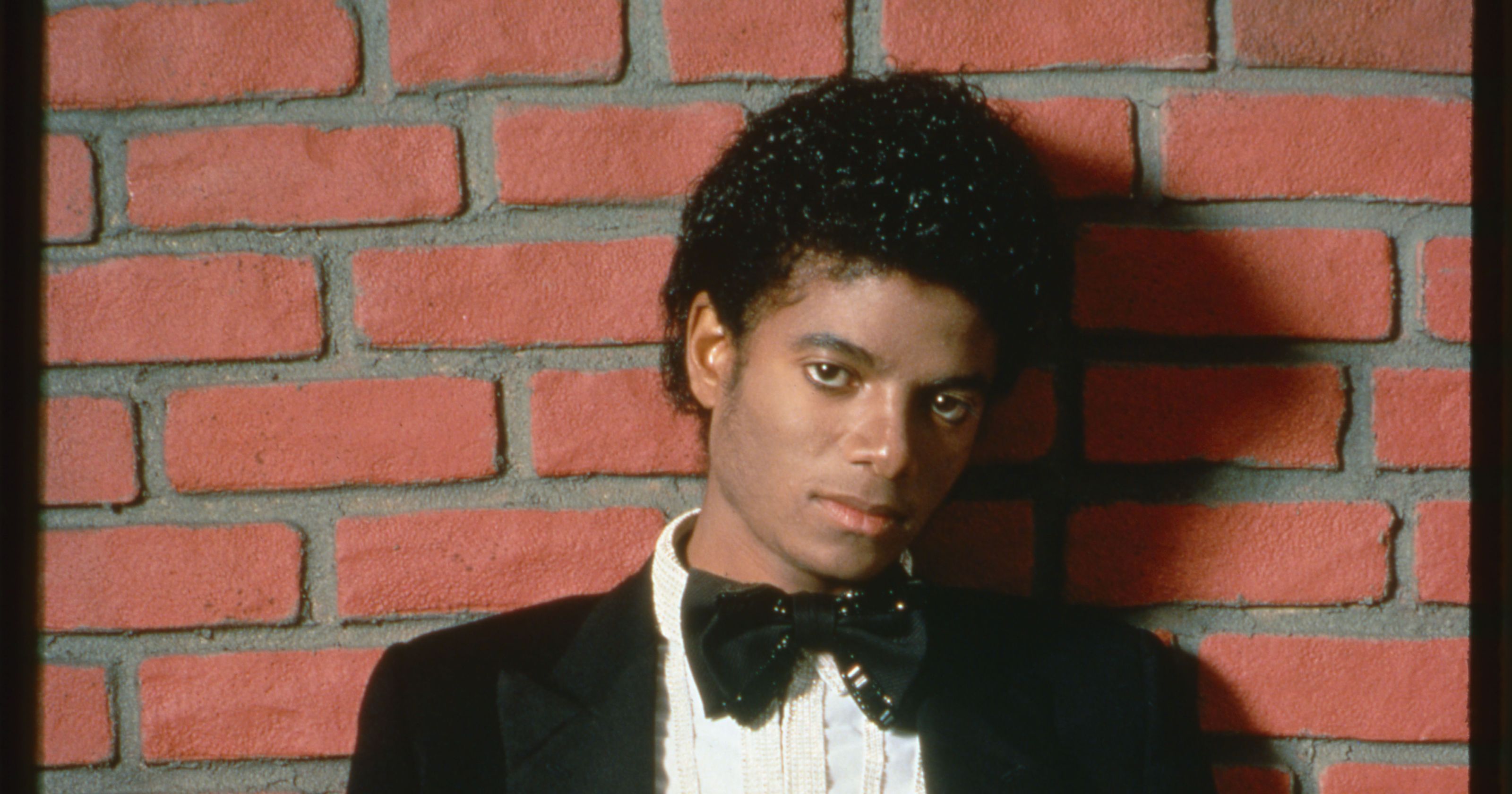 In 1979, Michael made an ode to transform his identity from a childish Michael Jackson into a sophisticated MJ. This new identity would completely erase his past as the face of The Jackson 5 and into someone who would “study and look back on the whole world of entertainment and perfect it, take it steps further from where the greats left off.”

Many of the artists featured on this month’s musical lead-up playlist helped Jackson realise this before reaching solo stardom with Off the Wall. Sammy Davis Jr., Marvin Gaye, James Brown, The Isley Brothers, The Bee Gees and Jackie Wilson inspired him craft his sugary combination of R&B and disco music, while Carole Bayer Sager, The Gap Band and George Duke took similar steps in funky disco around the same time.

Check out our legacy playlist for Off The Wall here.