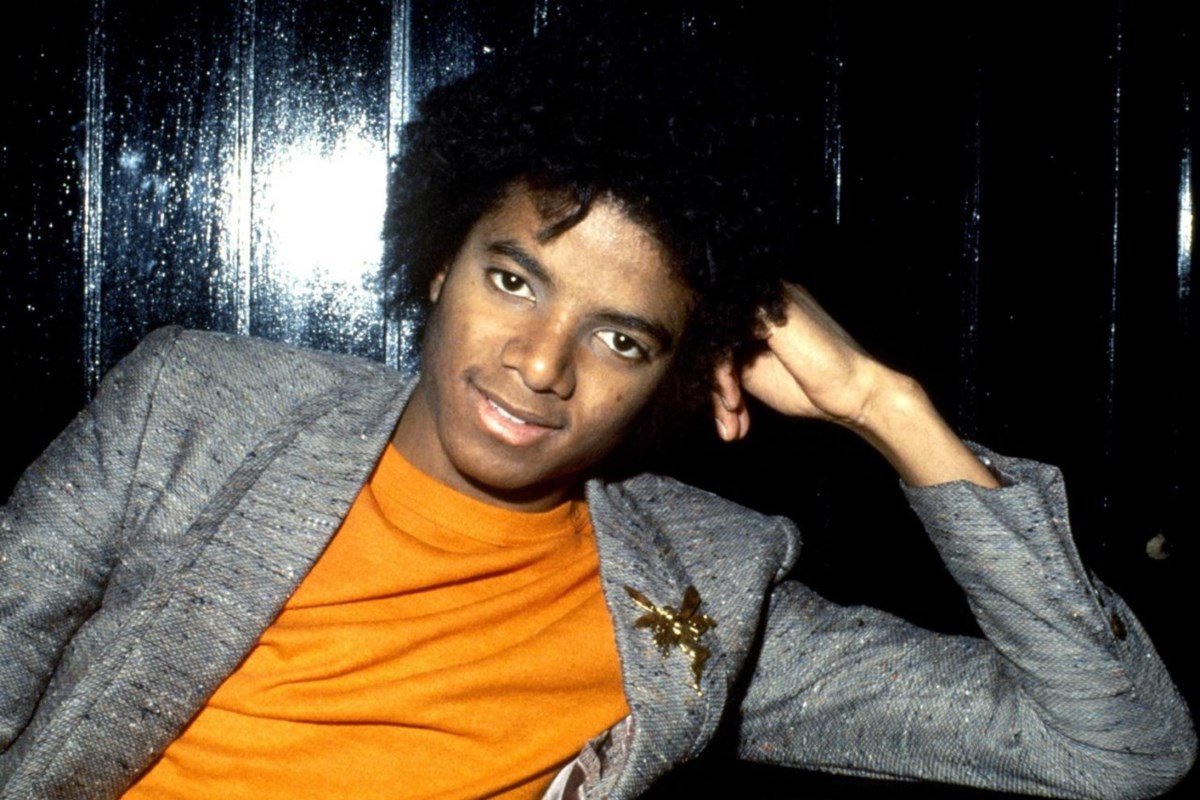 Michael Jackson will wear the nameplate of “King of Pop” for the rest of time, it seems— his attitude and confidence has inspired many to sing and dance just like him today. Jackson solidified that identity on Off the Wall, where he, Quincy Jones, and a load of collaborators, including Stevie Wonder and Paul McCartney, capitalized on the popular genre of the time and created high-detailed pop songs that no one could top. Off the Wall is one of the most memorable moments of 70s disco, and the genre quickly declined in popularity as soon as the new decade began.

The modern artists on this month’s legacy playlist pump their music with just as much swagger to make produce more incredible stroke of pop. All of these artists scream something that will make you think of Michael, whether they’re challenging their vocal range to sing a note like no one else or rotating Off the Wall’s funky sounds into their own output.