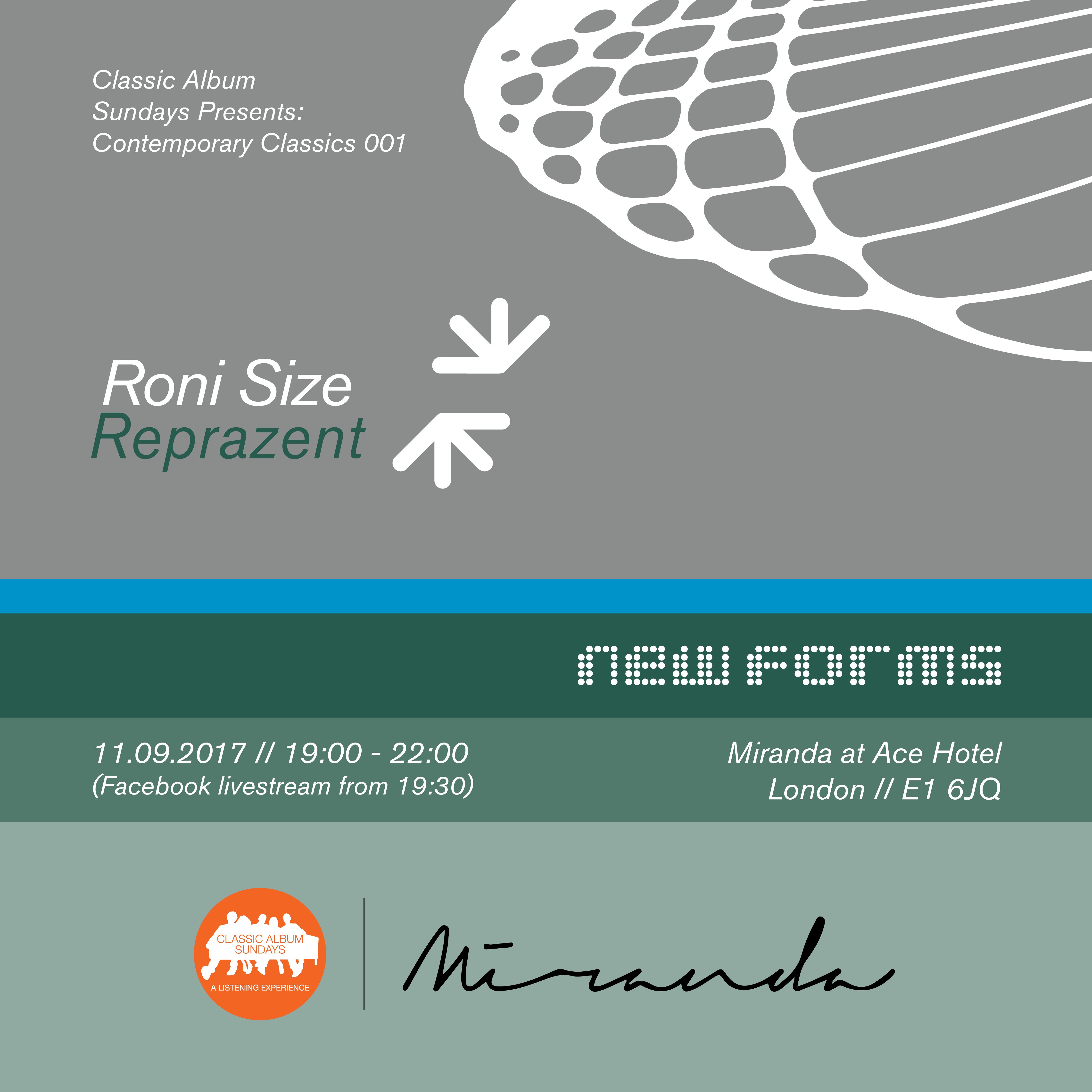 Roni himself sat down with Boiler Room’s Gabriel Szatan to discuss the Mercury Prize-winning smash, its legacy over two decades, and a deluxe 20th anniversary reissue package which was exclusively revealed to BR here. The “New Forms” remixes included here will feature on the forthcoming release.

It was recorded live in front of an audience during a Boiler Room x Classic Album Sundays session at London’s Miranda (Ace Hotel), September 2017.

Colleen ‘Cosmo’ Murphy’s Guest Appearance on ‘The Persistence of Analogue’