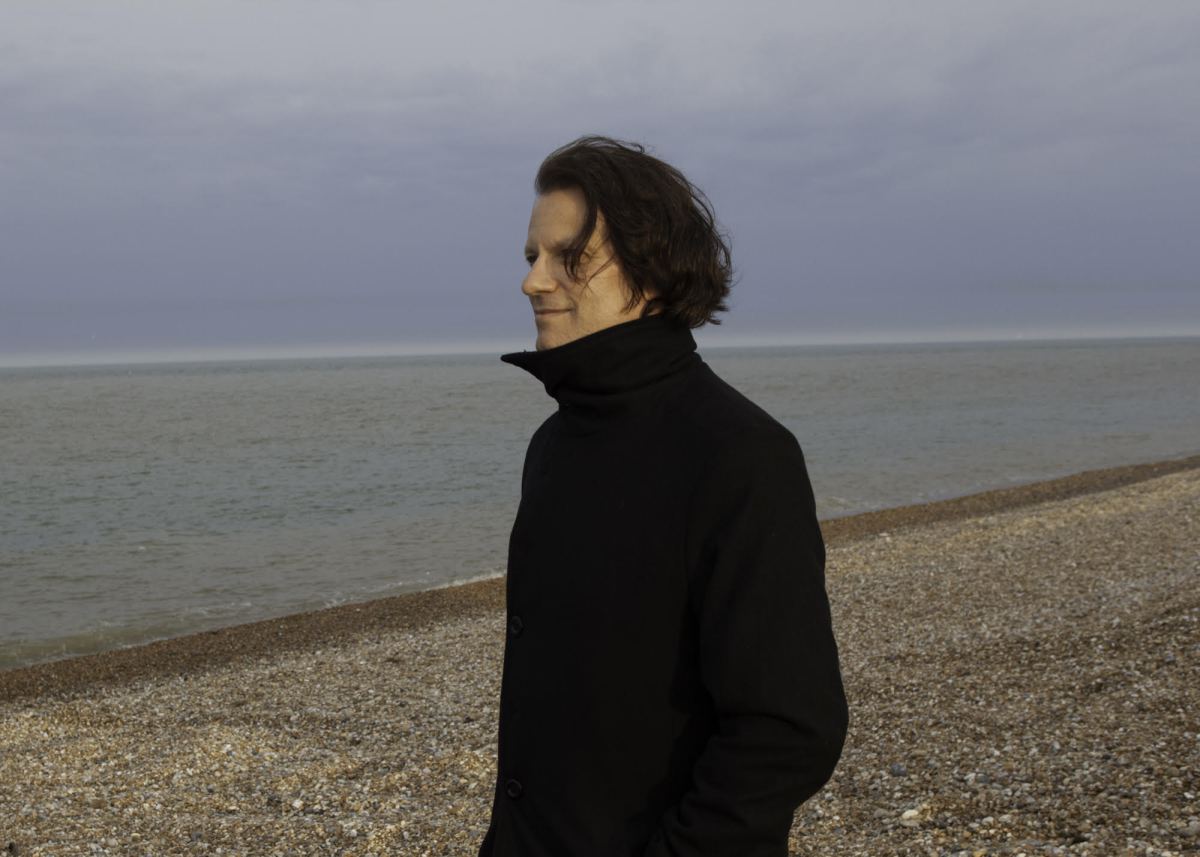 “I’m guessing the kinds of music fans who read lists like these are up for a challenge. All the same, the blog curators have allowed me to add a sixth album, which you may well need to listen to if you make it through the first five! So here goes…”

“‘Early music’ has massively influenced my approach to music, from my use of early instruments like clavichord to my choice of chords. I remember Machaut was the first early music I heard where I felt, okay, this is really different from normal classical music like Mozart and Brahms. The Hilliard Ensemble are, of course, fantastic.”

“At school I had a friend who was a Stockhausen fan, and this was the first piece he played me which I really “got”. I love the use of ring modulators (they’re the spooky electronic devices which create the voices of the Daleks). When Bjork went to Cologne to interview Stockhausen I asked her to take my CD of this piece and he autographed it! (BTW as you may have guessed, the band Sonic Youth derive their name from this piece).”

“I have to include some Stravinsky. The Requiem Canticles is his last major work, written when he was 84; and its last movement, written for bells, celesta, vibraphone, harp, piano and flutes, feels like his own funeral zvon. Philippe Herreweghe’s recent recording is great.”

“This is the second in Jon’s trilogy of “Fourth World” albums. It’s not the album with his most lyrical trumpet performances (that’s probably either “Fascinoma” or “Last Night the Moon Came Dropping Its Clothes in the Street”); and it’s not as flowing a listen as “Aka Darbari Java”. But it’s so chock-full of intriguing, colourful ideas. It still sounds cutting-edge and fresh today, amazing for an album made 36 years ago.”

“JLA has been writing music since the mid-1970s, but the world only started to notice about four years ago, when his “Become Ocean” won a Pulitzer Prize (it’s featured in the soundtrack of “The Revenant”). On this album I especially love “Canticles of the Sky”, for 12 cellos. It’s gorgeous. If you love the Brian Eno of Apollo, and the Ligeti of the 2001 movie soundtrack, this music feels like the perfect mid-point between those two worlds.”

“Quincy Jones is probably the greatest record producer of all time: he makes the rest of us seem like chancers. His A-team of musicians never disappoint. From Van Halen shredding through the most exhibitionistic solo ever played on a pop record, to Leon “Ndugu” Chancler playing the most simple, understated groove with flawless, tasteful restraint; this album has it all. In spite of my avant grade affectations I’m still a big softie at heart, and “Human Nature” is one of my favourite songs. MJ’s vocal is gorgeous, of course. Everything seems to float six feet off the ground…”