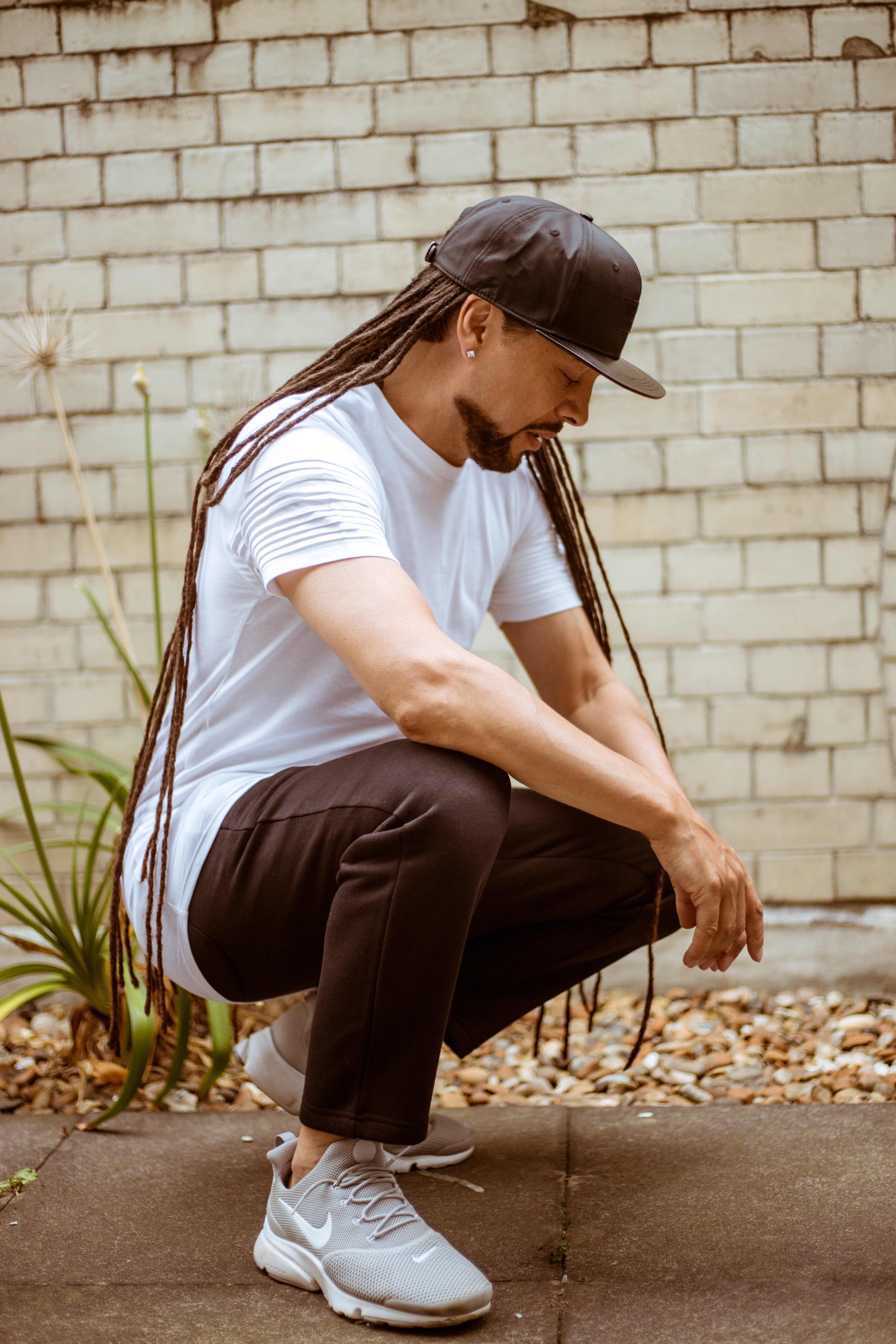 Ahead of our event with him at the Ace Hotel in London on Monday September 11th 2017 we caught up with Roni who let’s us in on his Top 5 Albums Of All Time.

The 80s was my time, the stomping ground for forever wanting more youth. Roots to the core, but also digital Bassline’s and instrumental music to blow your speakers.”

“My introduction to hip hop and acid house. This was the first compilation that schooled me in the art of selection. The one thing to remember as a DJ, is that you can’t play albums in a dance – so the cuts on these albums lived in the household of the determined DJ.

The anticipation waiting for the series to fulfil its number progression was like waiting for the next eclipse to come. Mostly music was showcased from the USA, so I guess it was dream-like to hear a UK act making the cut.”

“The most underrated hip hop album of all time. The flow, the beats, the look and all espanic. It’s crazy that these guys never get named checked. I was torn between Tuff Crew and Ultra Magnetic MC’s but for me, the grit always came from these guys. They always sounded as good as the Beastie Boys but threes just something special about the the simplicity of the production and the unison of the rhymes. All loops, all vocals and all rhymes just sat together. I must confess I’ve sampled Tuff Crew over and over just because sometimes you just gotta go back to the first base.”

“SSJEM – Soul, slow jams, electronic music. This was my intro into hearing production that I didn’t know how to produce myself. I had a fascination with this early electronic sound, with the most palatable of vocals and bass lines you cannot forget, the big sound production, imagination and a sense of going into the future. I miss this era and everyone who I travelled this journey with – there’s so many memories when I listen to this album.”

“So you didn’t see this coming! As for production and story telling, god I love this album. It’s the voice of the 20th century youth but resonates with everyone.

Baselines, space, vocal production and just everything you love about serious talent. The structure, content, production – I can completely hear it all in every track. It’s an album that takes me to a place I recognise I’ve just never been there. I guess it’s good to listen to the words sometimes and you might just relate .”