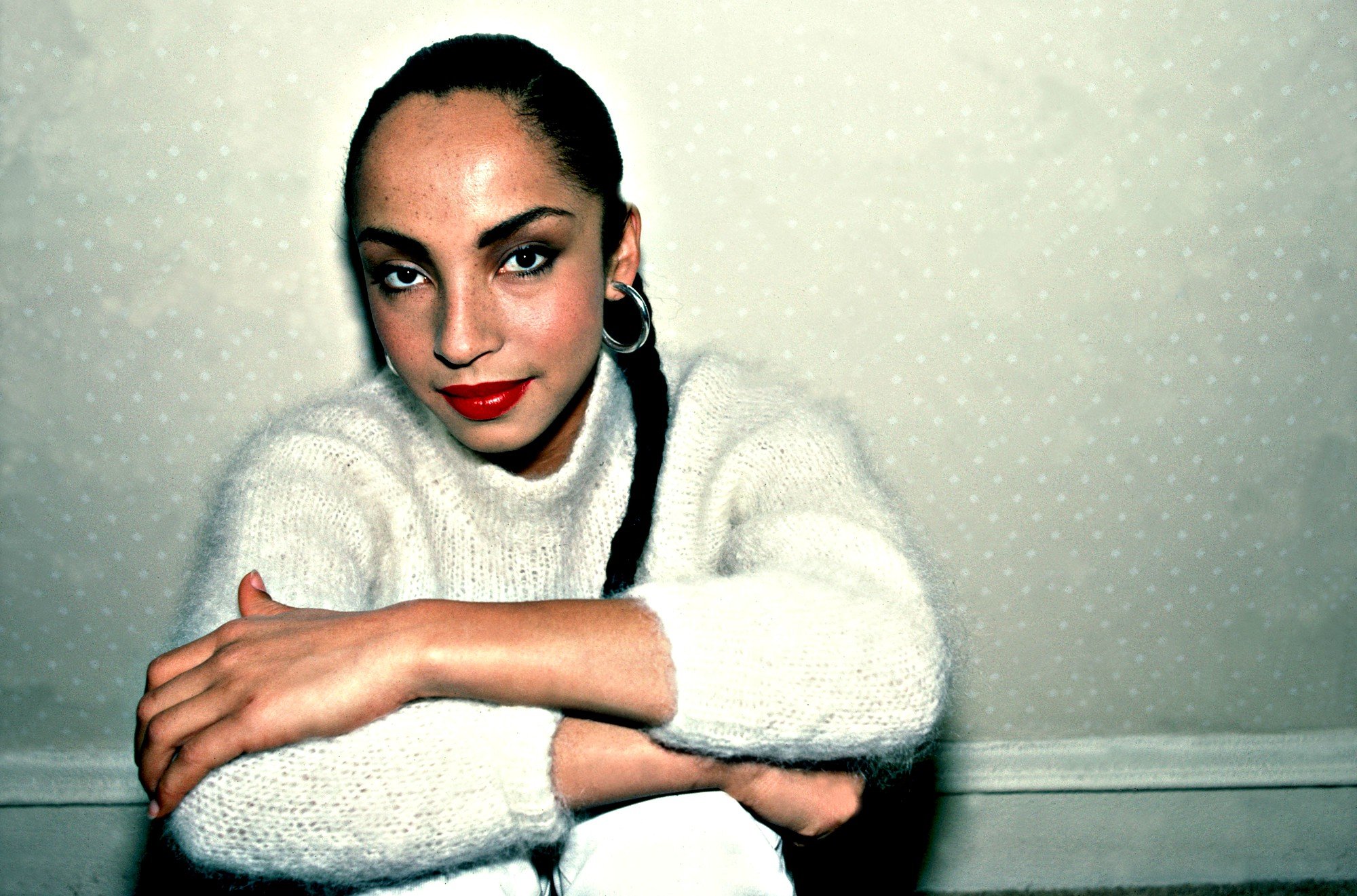 It’s difficult to think of a musician more evocative of the 1980’s than Sade Adu. Known alongside her bandmates Paul Denman, Andrew Hale, and Stuart Matthewman as Sade, her sophisticated poise and icy cool vocals came to soothe an era of rapid change, spiralling excess and social upheaval. The band’s music helped conjure a sense of serenity and escapism that was so sorely needed in the late 20th century – a fact which has since been confirmed by their gargantuan commercial success, which to date has seen them sell over 75 Million albums worldwide.

Listen to the story of the album that saw Sade at the height of her powers.

Read more: Album Of The Month – Sade ‘Stronger Than Pride’