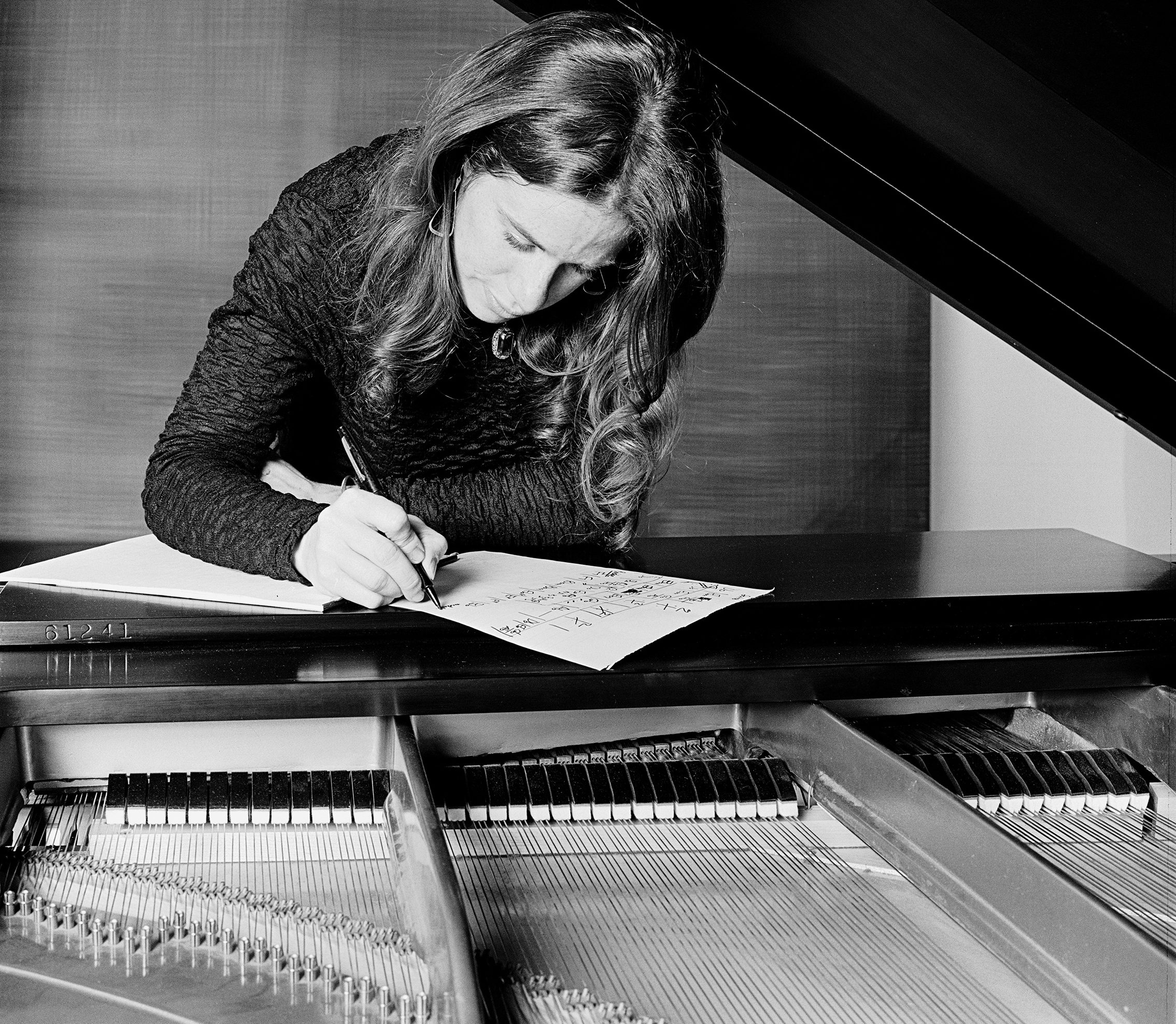 As a songwriter during the sixties, King was somewhat of a legend as alongside former husband and lyricist Gerry Goffin she created some of the defining sounds of the Sixties. With Carole on the piano in their cubicle at Aldon Music next to the Brill Building, the team penned hits including The Shirelles’ “Will You Still Love Me Tomorrow”, Bobby Vee’s “Take Good Care of my Baby”, ‘The Loco-Motion” recorded by their babysitter Little Eva, Herman’s Hermits’ “I’m Into Something Good”,  “Goin’ Back” by Dusty Springfield, The Monkees’ “Pleasant Valley Sunday”, “One Fine Day” by The Chiffons and of course, “(You Make Me Feel Like) a Natural Woman” performed by Aretha Franklin. Even Paul McCartney and John Lennon were inspired by the Goffin/King songwriting partnership as they featured a performance of the team’s “Chains” on their debut album Please Please Me.

Towards the end of the Sixties the use of songwriters was becoming slightly stigmatised as, inspired by Bob Dylan and later The Beatles, performers desired more control over their music and began to write their own material in a bid to be viewed as ‘artists’ in their own right. It was in this musical climate, instigated by her break-up with Goffin, a move to California’s Laurel Canyon and a friendly push by fellow musician James Taylor, that Carole King’s solo career was born.

She debuted with the album Writer  which although well received critically, did not make much of a commercial splash. However, it did include her own performance of her song “Up on the Roof” which had been a hit for The Drifters. But her second solo effort, with its raw and emotive vocal performance, sparse production courtesy of manager Lou Adler and deeply personal lyrics distilled the essence of the era. Tapestry captured the zeitgeist not only of her new bohemian Californian home, but of an entire generation. Her friend and songwriting colleague Cynthia Weil, said, “Carole spoke from her heart, and she happened to be in tune with the mass psyche. People were looking for a message, and she came to them with a message that was exactly what they were looking for.”

The album resonated with the attitude of the newly liberated woman with “I Feel the Earth Move” and her own rendition of the Lady Soul hit “Natural Woman”. There were intimate and emotional revelations as found within “Its Too Late” and “So Far Away”. And there were uplifting numbers for the burgeoning “me” generation such as the song James Taylor had made a hit on his album Mud Slide Slim, “You’ve Got a Friend”. 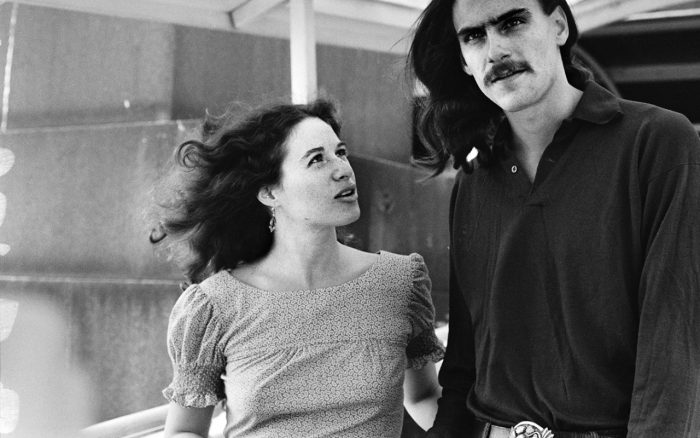 This time, not only did the critics respond favourably, but so did the public as Tapestry became remained on the Billboard Charts longer than any other record (a couple of years later it was second to Pink Floyd’s The Dark Side of the Moon), The album also won four Grammy Awards (King was the first woman to receive the coveted Record of the Year and Song of the Year prizes), and remains one of the best-selling albums of all time.

The album also inspires one of the greatest legacies as not only is it among the 50 recordings chosen for the National Recording Registry, but all of the songs have been covered by other artists such as Barbra Streisand, Quincy Jones, The Crusaders, The Isley Brothers and Rod Stewart just to name a few.

Despite this unprecedented success, King remained and still remains an artist with humility and generosity. Speaking of the album over four decades later she still sounds surprised: “The thing that I continue to find astonishing… is the number of people for whom it was not the soundtrack of their lives. It was the soundtrack of their parents’, and — in some cases — their grandparents’ lives.”