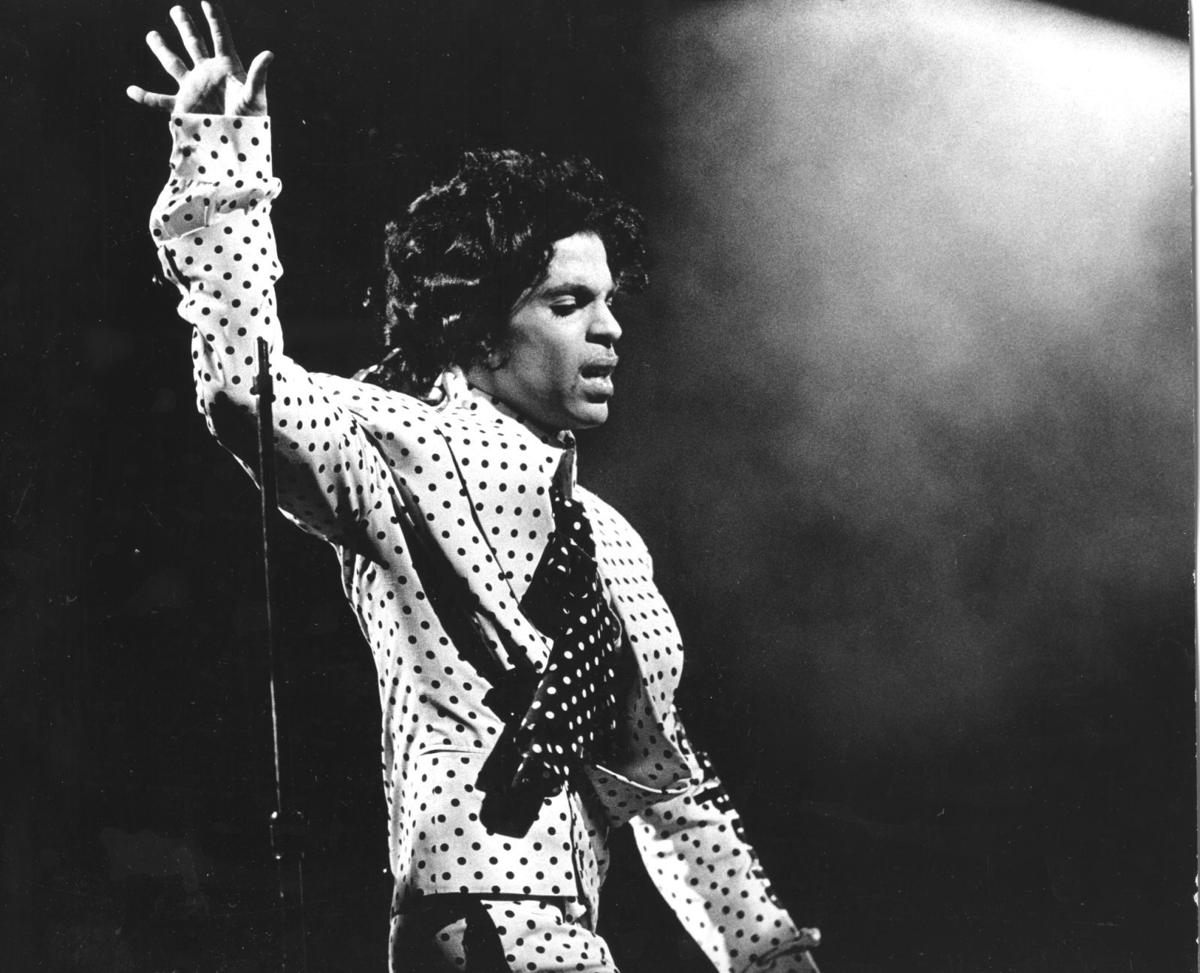 Looking back at the career of Prince, it may be easy to think he was unstoppable during the 80s, a non-stop hit-making machine that could do no wrong, however in reality ‘Sign O The Times’ was in part shaped by the commercial failures of his previous two projects ‘Under The Cherry Moon’ and ‘Parade’. With his record label Warner Music left smarting, Prince was sent out on tour with the Revolution to try and recoup some of the lost revenue. It was during this time that tensions within the group grew to fever pitch. 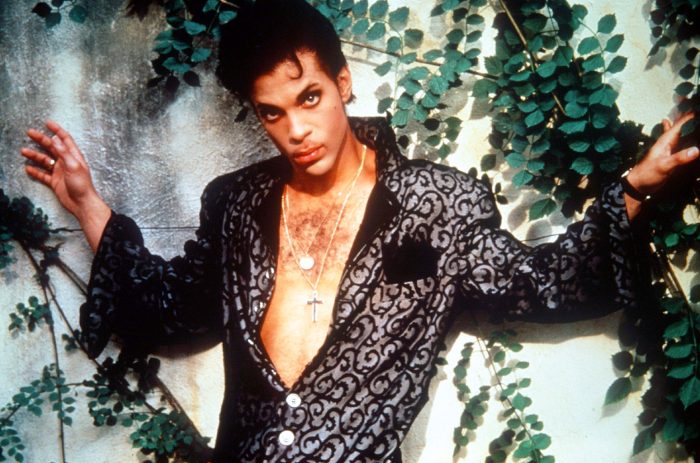 The band had been locked in a studio together recording the aborted ‘Dream Factory’ project, an album that was largely a group project, but when the final masters were submitted to the label, many of the more collaborative songs on the album had been replaced by Prince’s solo efforts. The band justifiably felt slighted that their work had been overlooked, but Prince himself wasn’t one to stand around idle amongst the unrest. He had made his mind up – the project was to be shelved and he was to move forward as a solo artist. The band were fired following their final show together in Yokohama, Japan in 1986. At the end of the show Prince smashed all of his guitars and walked off stage, a sign that he didn’t intend to play with that band ever again. After this outburst he stated, “They all needed to play a wide range of music with different types of people so they could come back eight times stronger.”

The Dream Factory sessions weren’t a complete bust, however. “It,” “Starfish and Coffee,” “The Ballad of Dorothy Parker,” “I Could Never Take the Place of Your Man,” “Sign ‘O’ the Times,” “Strange Relationship,” “The Cross,” and “Slow Love” were released on 1987’s ‘Sign o’ the Times’, with “Strange Relationship” being significantly remixed.

Finding himself solo for the first time since 1978 Prince began to feel the pressure of releasing a hit album. Sales had been slowly fading, especially in the USA, and not wanting  people to believe he had been relying on The Revolution to provide the hits, Prince embarked on another never-to-be-released album ‘Camille’. After stumbling into a recording technique of slowing tracks down, recording vocals in real time and then speeding the tracks back up again, Prince had figured out a way to record high pitched vocals and came up with the pseudonym ‘Camille’. An entire album of material was recorded in less than ten days with promos sent out to club DJs, but again the album was scrapped without any clear reason. Perhaps worried about the sales potential of the album and desperate to deliver a hit, Prince moved onto his most ambitious album to date, a triple LP magnus opus named ‘Crystal Ball’. 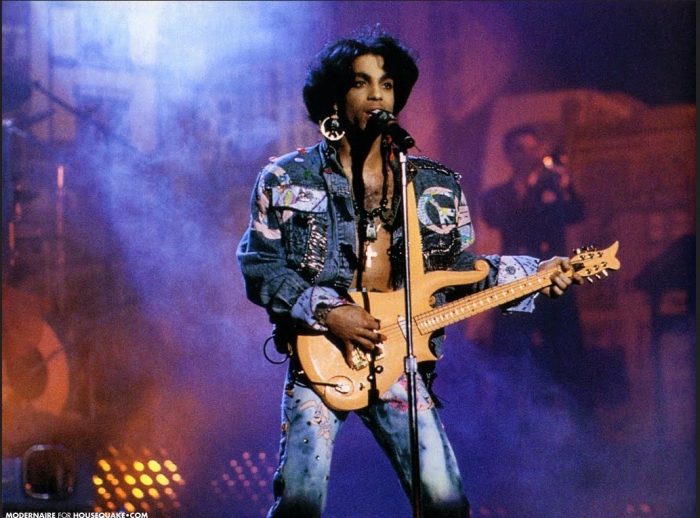 Twenty-two tracks were recorded in a matter of weeks and the album was ready to go. However Prince’s label Warner Music disagreed and refused to release the album. This would be one of the first major steps towards his huge public fallout with the label and his claim that he was under a slave contract; unable to release the music the way he wanted. Warner refused to budge, as Jason Draper noted in his book Prince: Choas, Disorder and Revolution, “It would be too costly to produce, and too costly for the average fan to want to buy. Already concerned by the rate at which Prince put out new albums – which confused casual buyers and made it virtually impossible to maximize their commercial potential – Warners refused to agree to release an album that seemed to be only aimed at critics and die-hard fans. Chief executive Mo Ostin insisted that Prince’s next album be no more than a double, forcing Prince to cut down his carefully constructed masterpiece.”

Although many would moan about the clipping of Prince’s wings, the artist himself quipped, “I don’t know if it’s their place to talk me into or out of things.” One thing that cannot be argued is the quality of the album that was delivered. Slimming the album down to a double resulted in the song ‘Sign O The Times’ being pushed to the front of the album as the title track with only one new track being recorded for the newly formed double LP, the would be classic ‘U Got The Look’.

Journalist Christopher Monk wrote, “Like all the best double albums, ‘Sign O’ The Times’ makes a virtue out of eclecticism. Listening to it, you feel that all human life is here. Throughout, the record flits expertly between full-blown excess and austere minimalism. Indeed, for a musician whose career has often been floored by his tendency to gild the lily, Prince is a master of minimalism. The title track is ascetic in its simplicity: for the most part, it consists of nothing more than Prince’s rapped voice and a drum machine; additional instruments only appear to illustrate lyrical points. The song also showcases a lyrical acuity that’s all too often neglected in favour of daft innuendo; the opening reference to AIDS (“a big disease with a little name”) is a particularly smart touch.” 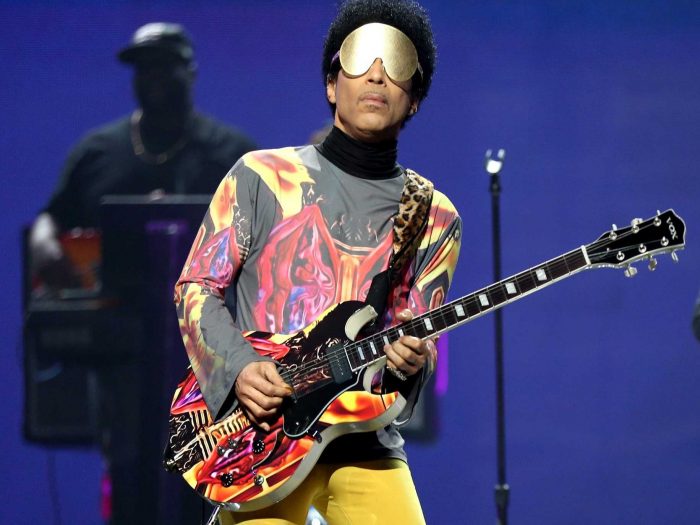 The album was released to critical acclaim, Rolling Stone magazine proclaimed “Prince’s virtuoso eclecticism has seldom been so abundantly displayed” and Stephen Thomas Erlewine described the album, “Sign O The Times is the sound of the late ’80s — it’s the sound of the good times collapsing and how all that doubt and fear can be ignored if you just dance those problems away.”  Whilst reviewing the album for it’s 25th anniversary Tom Brielhan noted, “It crystallised all the artistic experimentation of those previous two albums into something huge and tangible, displaying Prince as a musical adventurer without equal. Prince tries out a ton of different musical ideas on the album, and he nails almost all of them. It’s a thing to behold… Sign o the Times is probably Prince’s most complete piece of self-presentation, the best possible example of how he wanted the world to see him. It’s an absolute essential.”