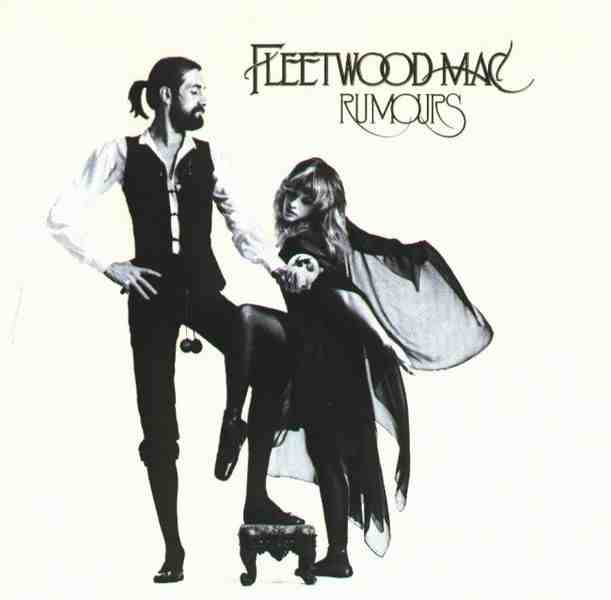 This month we will be listening to Rock’s Greatest Soap Opera, Fleetwood Mac’s ‘Rumours’.

Recorded in 1976, ‘Rumours’ aimed to build on the success the band have received with their previous album ‘Fleetwood Mac’, however as the success grew, the band began to epitomise 70’s rock excess, separate cars became separate limousines and then even separate jets, the internal relationships in the band broke down, most notably the relationship of Lyndsey Buckingham and Stevie Nicks. This tension would lead to scathing lyrics such as “Shacking up, shacking up’s all you want to do” from ‘Go Your Own Way’ and the tension in the album became palpable. The result of which was an album that is at times angry, sad and optimistic of a better future in the more upbeat track “You Make Loving Fun”.

Join us and listen to music that either inspired or was relevant to this LP, then the lights go down, the volume goes up and we play the album from beginning to end on vinyl over a world-class sound system. You won’t believe what you can hear! Listening guidelines apply.