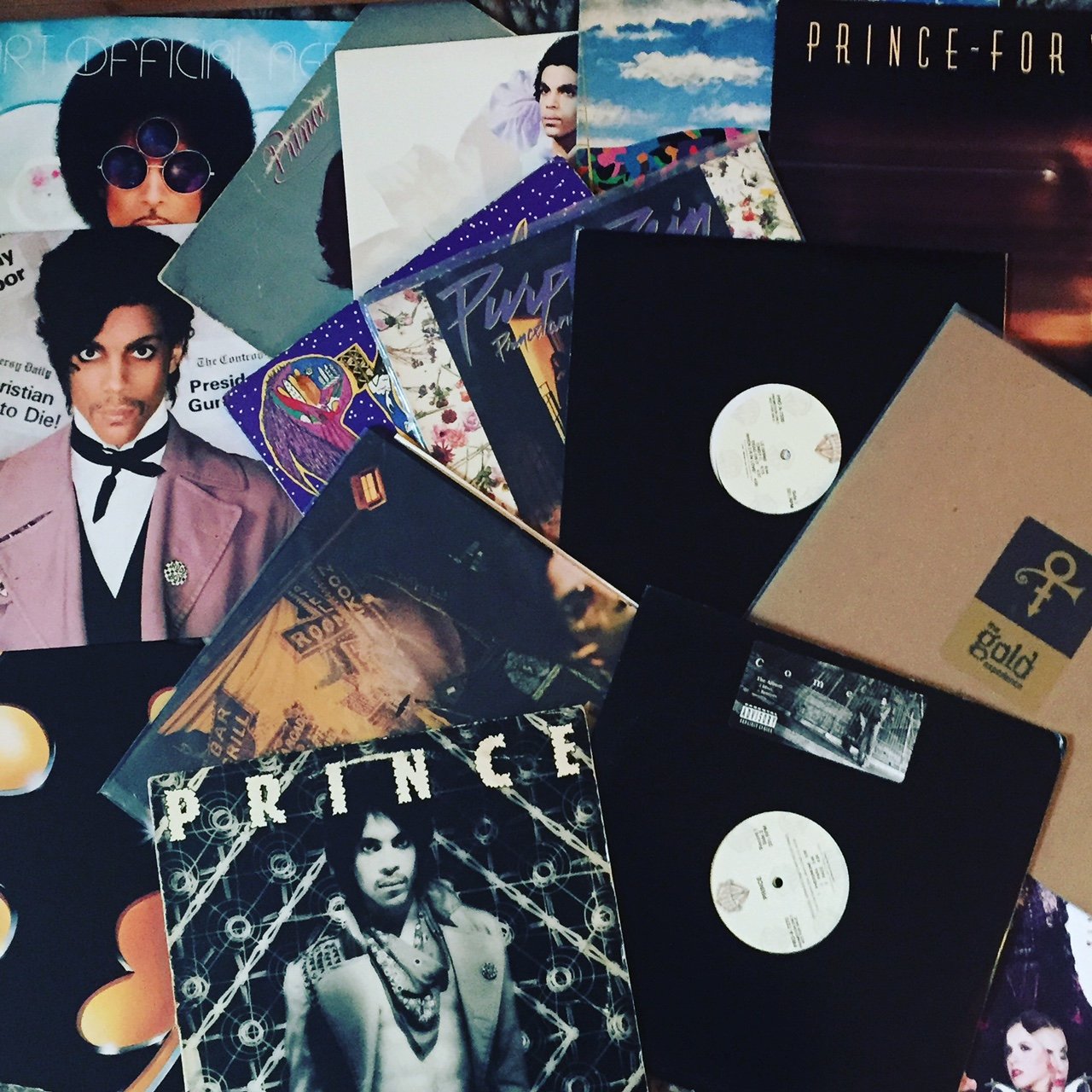 In the wake of Bowie’s death, Prince’s passing once again reveals how such a stupendously creative artist is not only the ‘soundtrack of our lives’, but also a rite of passage. Prince’s music was a kindling to my ‘coming of age’, a time in which my yearning for personal freedom, my perspectives on sexuality and gender, and my growing knowledge and obsession with music was being nurtured. My awakenings and discoveries not only coincided with, but were often influenced by some of Prince’s most momentous work. 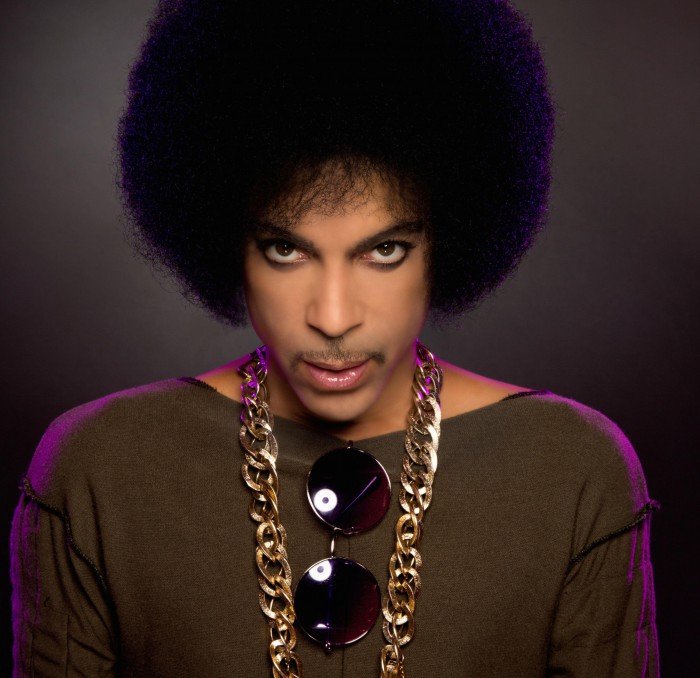 My first recollection of Prince was hearing him on Casey Kasem’s Top 40 when the second single from 1999, ‘Little Red Corvette’, broke into the Top Ten. Casey stated that Prince played ‘27’ instruments and had performed most of the album himself. His level of musicianship hugely impressed me and I became an immediate fan. I got the album and played some of the sexily titillating non-singles like ‘Lady Cab Driver’ and ‘D.M.S.R.’ on my 10-watt high school radio station WHHB. Awakenings indeed.

This was just the beginning as I was about to be knocked out with an amazingly prolific output from the Purple One over the next few months – an output that couldn’t even be contained within his own albums. In the same era he was producing bands The Time and The Family, Prince simultaneously had the number one single, album and film with ‘Purple Rain’. I had to see his tour, and in an increasing urge for independence, I lied to my Mum, and along with some friends, partied and slept overnight in a parking lot to get tickets to his show in Worcester, Massachusetts, before going straight to work at the record shop the next day. 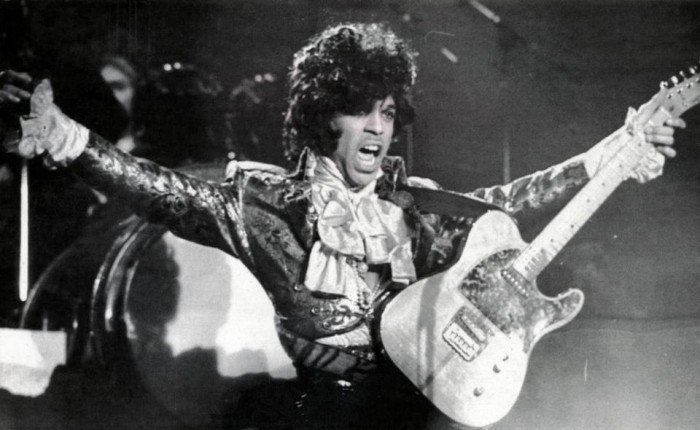 Prince live at The Worcester Centrum on 28 March, 1985

It was an evening well spent as that concert still remains one of the best I have ever seen in my life. He was on fire and what surprised me most was the middle of the show, the supposed climax when most acts would pull out all the stops. Instead, Prince sat at the piano by himself and drew us into his world, teaching me that a true musician doesn’t need all of the props and dancers to truly deliver and connect.

I was also delighted to see Sheila E perform. Prince fostered the careers of many women at a time when there was a dearth of recognised female talent. He certainly loved a sexy lady but I never felt it was objectification as donning a cheeky smirk, he often portrayed his own self in the same suggestive light (the cover of Dirty Mind springs forth).

He worked with Vanity, Apollonia, Wendy & Lisa, Rosie Gaines, he inspired and played on Stevie Nicks’ first solo single ‘Stand Back’, and was the writer behind hits for Sheena Easton, The Bangles, Chaka Khan and Sinead O’ Connor. At a time when I was learning to edit tape and run a mixing desk, I was amazed that he also had a female studio engineer (CAS’ Barbie Bertish interview with Susan Rogers here). Prince proclaimed in “Kiss”: “Women, not girls, rule my world.”

Like Bowie, he also blurred the lines of sexual identity and orientation, as his posturing and make-up brought out what could be considered his ‘feminine’ side while Lisa Coleman and Wendy Melvoin looked just as good in a man’s suit. This was encouraging to both young women and men of any sexual persuasion.

I remember discovering yet another side to his talent when one of my college radio colleagues scored a reel-to-reel tape of an unreleased album. At the time, the author was anonymous although his identity was revealed in ‘Le Grind’. But the stripped-back, get-on-down funk that was so raw, it was almost punk. Only Prince could be capable of that. Years later, the so-called ‘Funk Bible’ was released as The Black Album.

Prince was an enigma. His personal life sometimes seemed bizarre, his privacy an affront to today’s obsession with celebrity, his sexual explicitness seemingly at odds with his Christian beliefs. He stood defiant against the music industry, paving a new way and controlling his work in a business and a world that has less and less regard for the value of true artistry.

Thank you Prince for challenging convention in both your actions and music. And in your words, from me to you, “You meant the world to me, But now you’re gone and I’m so blue”.