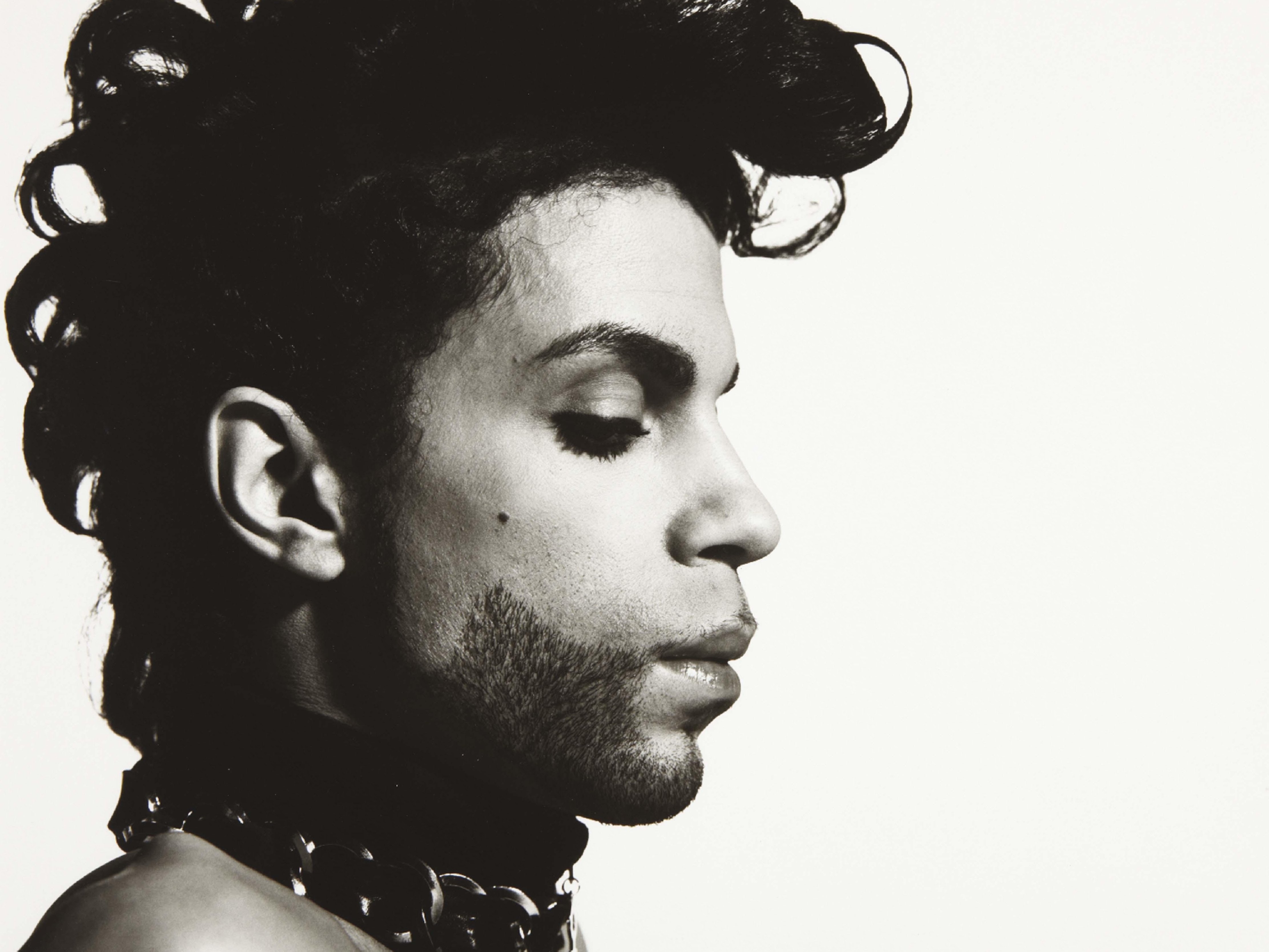 The year in music of 1982 was the beginning of a rollercoaster ride for pop music around the world. Drum machines and synthesizers were replacing the purchase of guitar strings and ‘want ads’ seeking musicians to build a band. Bedroom production was taking off in high gear. Groups like Fleetwood Mac, The Police, Black Sabbath, to name a few, were either breaking up (again) or working at a slower pace as it’s members were off making introspective slightly conceptual albums of their own. 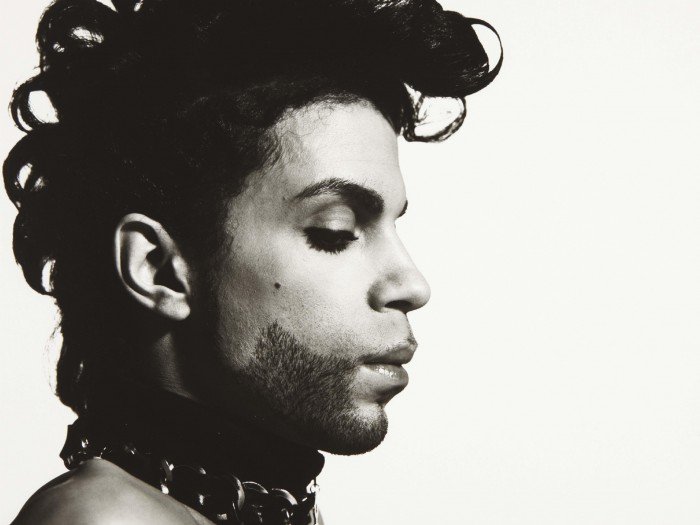 Technological advancements of the synthesizer offered variable drum patterns and bass sounds, vocal manipulation, additional percussion effects and guitar parts which could now be reimagined with sophisticated polyrhythmic ability. The composer could now learn and feel the weight of their desires within their own musical kingdom. Sure, many legendary composers such as Beethoven, Mozart, DeBussy, Duke Ellington, all composed on a piano, but this new technology offered immediate faster results with its capabilities.

Most musicians went in deep to make odd, quirky excursions. The one ‘man’ band had been perfected it seemed, just as long as you could pay your electrical bill. One musician who raised the bar with this new technology and realised his dream compositions with full arrangements sorted for vocals, guitar, bass, drums, strings, brass, and whatever else in lightning fast record time, in the solitude of their own personal studio, was Prince.

1982 was the year that I bought my first Prince album, two years after dancing every time I heard ‘I Wanna Be your Lover’ on the radio. He kinda scared me at first but that was the appeal. He wasn’t doing things like everyone else. He avoided the paparazzi which was considered celebrity suicide then. For years, many thought Prince lacked any social skills as he remained a mystery by choosing not to be interviewed as often as other recording artists did, opting to perform rather than speak (his mumbles and batting eyelash responses on American Bandstand was as loud as he got when not singing).

His androgynous dress of feminine fabrics trimmed tight framing areas of the male body that made women swoon was so against the grain making punk rock fashion seem tame. Awkward, delightful, queer, ferocious, intimidating and mind-blowingly talented is what one was left feeling about Prince after being stopped in their tracks upon seeing his early videos and live performances. Here was a performer who spoke to the most flamboyant and the wallflower; the commercial pop listener and the most critical music writer. A bedroom producer recording and composing song after song, album after album, songs, productions and arrangements for others. He did it all by himself by looking within and feeling the inspiration of Joni Mitchell, Sly Stone, Carlos Santana, Jimi Hendrix, Sam Cooke, Todd Rundgren, and early George Clinton productions.

His affect on the recording industry was strong. John Cougar Mellencamp said he opened up a few of his 1983 concerts by playing Side One of 1999 in front of a live audience on his tour. Stevie Nicks wrote ‘Stand Back’ after listening to ‘Little Red Corvette’, eventually asking Prince to perform keyboards on the track. Kudos to Fleetwood Mac’s Instagram for sharing the full story.

He loved soul revues and wanted to keep the tradition alive by creating, writing and producing his own side project bands The Time and Vanity 6 under the moniker Jamie Starr or as The Starr Company. On the flip, he loved Sixties psychedelia and hard rock guitar solos (listen to ‘Bambi’ on his 2nd album). A great example of his love of paisley pop is his fascination with the Bangles. He listened to their first album All Over The Place on repeat in his car, eventually phoning up the band and offering them a song which he originally intended for Vanity 6 and Apollonia 6 to release. That tune was ‘Manic Monday’ and he took credit as Christopher.

He adored the voice and charisma of Sheena Easton and wrote ‘Sugar Walls’ under the alias Alexander Nevermind. As a show of respect to childhood friendship and resolve over past differences, he gave his ex-­lead guitar player, Andre Cymone, ‘The Dance Electric’.

I learned of all this by reading every article written on Prince in actual print via magazine since I was twelve years old, watching every news report on television and paying attention to all the fine print on his albums. I followed his every move as close as I could from the high altitude desert city that is my hometown of Albuquerque, New Mexico. I waited in line to buy his new albums on release day, replaced worn out vinyl copies of his albums sometimes within months of their release and even bought them on cassette so I could see how the artwork was executed in the alternate format.

With the 12″ and 7″ singles, I obsessed over the B-sides, edited versions, his own remixes and the true full versions. If you fancied the music of Prince, you wouldn’t want to miss any of those extra songs recorded during his album sessions or those complete versions for collectible and dancing pleasure. And with his side bands he revealed melodies referenced live in jam sessions, finally released as studio compositions for the world to finally acquire…you felt as if he was feeling your need for more and he delivered.

A case in point is the The Family’s first album that featured those musical movements and structures, plus the first appearance of ‘Nothing Compares 2 U’, later made commercially famous by Sinead O’Connor. We solid Prince fans knew that song was beyond gold back in 1985. Soul legends were already covering his tunes as early as 1982. When I met fellow Prince fans, we quizzed each other and literally talked about the size of our Prince collection. Just like people collected Dylan and Grateful Dead bootlegs and album pressings, we Prince fans purchased it all and went home listening to the music, taking comfort as it added color to a hard day, giving us emotional relief.

Literally, I am still in shock and cannot process my emotions on the death of “our” Prince. I saw him perform live three times and had hoped to catch more of him onstage again. Life is short and 57 is far too young. To say I’m grateful for his music is an understatement. To go on living accepting the fact that he is no longer among the living is also silly, as his music makes everyone feel so alive. As I feel lost and older, reading reflections of his life and influence, I know where to find him when I need his spirit, art and music. As the man said, “…Paisley Park is in your heart”.