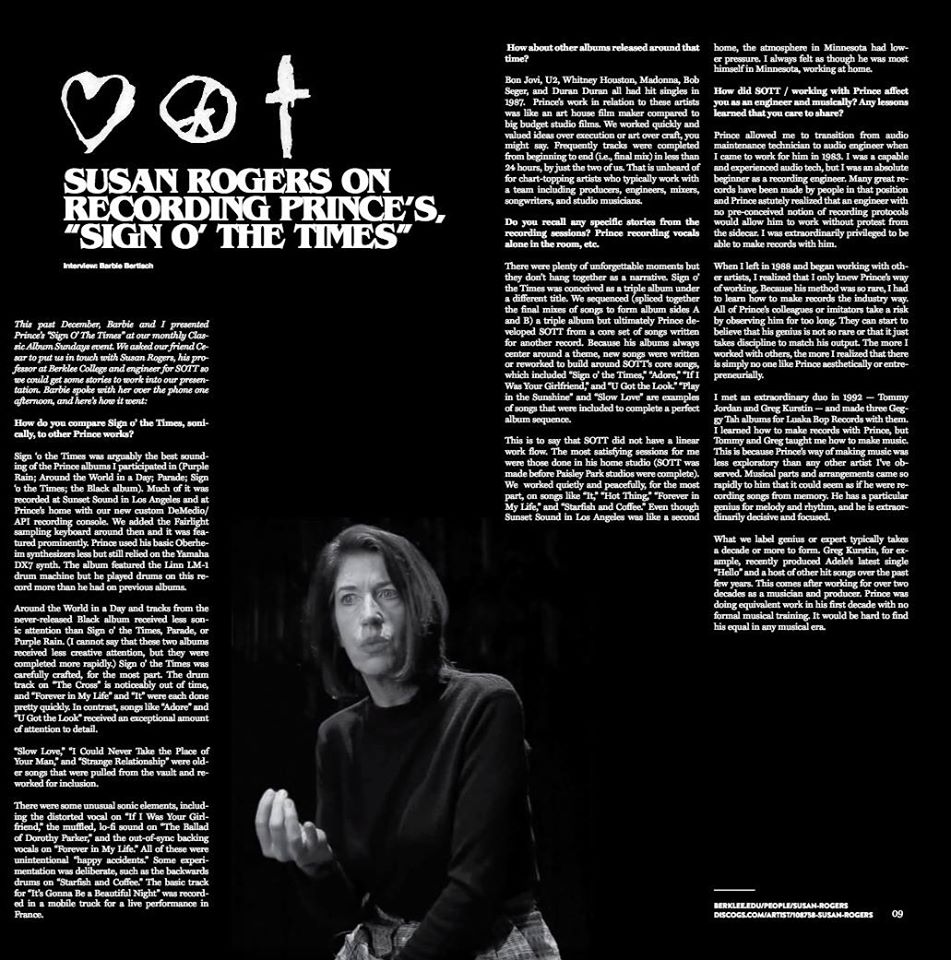 ­How do you compare Sign o’ the Times, sonically, to other Prince works?

(Purple Rain; Around the World in a Day; Parade; Sign ‘o the Times; the Black album). Much of it was recorded at Sunset Sound in Los Angeles and at Prince’s home with our new custom DeMedio/API recording console. We added the Fairlight sampling keyboard around then and it was featured prominently. Prince used his basic Oberheim synthesizers less but still relied on the Yamaha DX7 synth. The album featured the Linn LM­1 drum machine but he played drums on this record more than he had on previous albums.

Around the World in a Day and tracks from the never ­released Black album received less sonic attention than Sign o’ the Times, Parade, or Purple Rain. (I cannot say that these two albums received less creative attention, but they were completed more rapidly.) Sign o’ the Times was carefully crafted, for the most part. The drum track on “The Cross” is noticeably out of time, and “Forever in My Life” and “It” were each done pretty quickly. In contrast, songs like “Adore” and “U Got the Look” received an exceptional amount of attention to detail.

“Slow Love,” “I Could Never Take the Place of Your Man,” and “Strange Relationship” were older songs that were pulled from the vault and reworked for inclusion. There were some unusual sonic elements, including the distorted vocal on “If I Was Your Girlfriend,” the muffled, lo­fi sound on “The Ballad of Dorothy Parker,” and the out­of­sync backing vocals on “Forever in My Life.” All of these were unintentional “happy accidents.”

Some experimentation was deliberate, such as the backwards drums on “Starfish and Coffee.” The basic track for “It’s Gonna Be a Beautiful Night” was recorded in a mobile truck for a live performance in France.

How about other albums released around that time?

Bon Jovi, U2, Whitney Houston, Madonna, Bob Seger, and Duran Duran all had hit singles in 1987. Prince’s work in relation to these artists was like an art house film maker compared to big budget studio films. We worked quickly and valued ideas over execution or art over craft, you might say. Frequently tracks were completed from beginning to end (i.e., final mix) in less than 24 hours, by just the two of us. That is unheard of for chart-topping artists who typically work with a team including producers, engineers, mixers, songwriters, and studio musicians.

Do you recall any specific stories from the recording sessions? Prince recording vocals alone in the room, etc.

There were plenty of unforgettable moments but they don’t hang together as a narrative. Sign o’ the Times was conceived as a triple album under a different title. We sequenced (spliced together the final mixes of songs to form album sides A and B) a triple album but ultimately Prince developed SOTT from a core set of songs written for another record.

Because his albums always center around a theme, new songs were written or reworked to build around SOTT’s core songs, which included “Sign o’ the Times,” “Adore,” “If I Was Your Girlfriend,” and “U Got the Look.” “Play in the Sunshine” and “Slow Love” are examples of songs that were included to complete a perfect album sequence.

This is to say that SOTT did not have a linear work flow. The most satisfying sessions for me were those done in his home studio (SOTT was made before Paisley Park studios were complete). We worked quietly and peacefully, for the most part, on songs like “It,” “Hot Thing,” “Forever in My Life,” and “Starfish and Coffee.” Even though Sunset Sound in Los Angeles was like a second home, the atmosphere in Minnesota had lower pressure. I always felt as though he was most himself in Minnesota, working at home.

How did SOTT / working with Prince affect you as an engineer and musically? Any lessons learned that you care to share?

Prince allowed me to transition from audio maintenance technician to audio engineer when I came to work for him in 1983. I was a capable and experienced audio tech, but I was an absolute beginner as a recording engineer. Many great records have been made by people in that position and Prince astutely realized that an engineer with no pre-conceived notion of recording protocols would allow him to work without protest from the sidecar. I was extraordinarily privileged to be able to make records with him.

When I left in 1988 and began working with other artists, I realized that I only knew Prince’s way of working. Because his method was so rare, I had to learn how to make records the industry way. All of Prince’s colleagues or imitators take a risk by observing him for too long. They can start to believe that his genius is not so rare or that it just takes discipline to match his output. The more I worked with others, the more I realized that there is simply no one like Prince aesthetically or entrepreneurially.

I met an extraordinary duo in 1992 — Tommy Jordan and Greg Kurstin — and made three Geggy Tah albums for Luaka Bop Records with them. I learned how to make records with Prince, but Tommy and Greg taught me how to make music. This is because Prince’s way of making music was less exploratory than any other artist I’ve observed.

Musical parts and arrangements came so rapidly to him that it could seem as if he were recording songs from memory. He has a particular genius for melody and rhythm, and he is extraordinarily decisive and focused.

What we label genius or expert typically takes a decade or more to form. Greg Kurstin, for example, recently produced Adele’s latest single “Hello” and a host of other hit songs over the past few years. This comes after working for over two decades as a musician and producer. Prince was doing equivalent work in his first decade with no formal musical training. It would be hard to find his equal in any musical era. 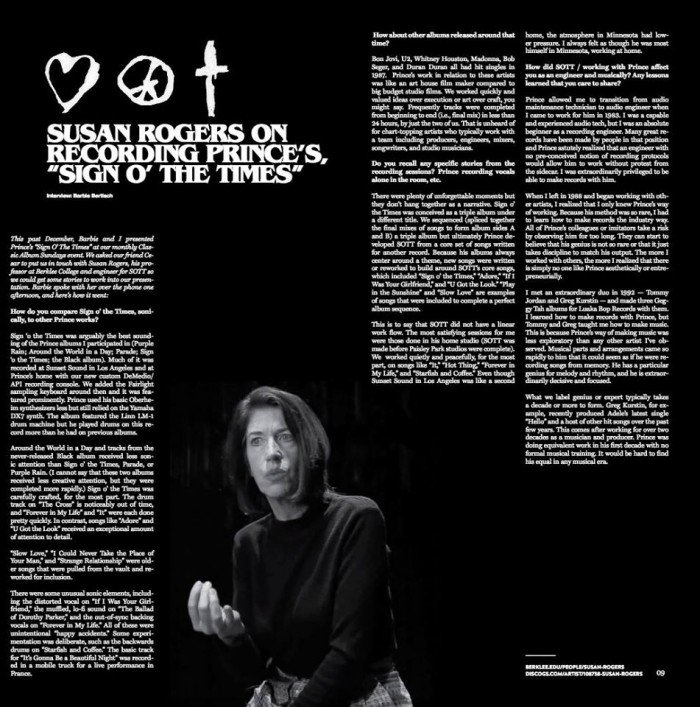 Read More: Album of the Month: Prince and the Revolution ‘Purple Rain’ 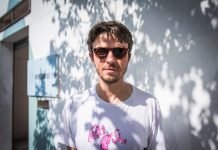 Interview: An Introduction to Tom Skinner 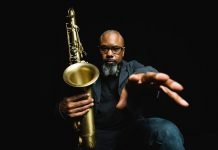