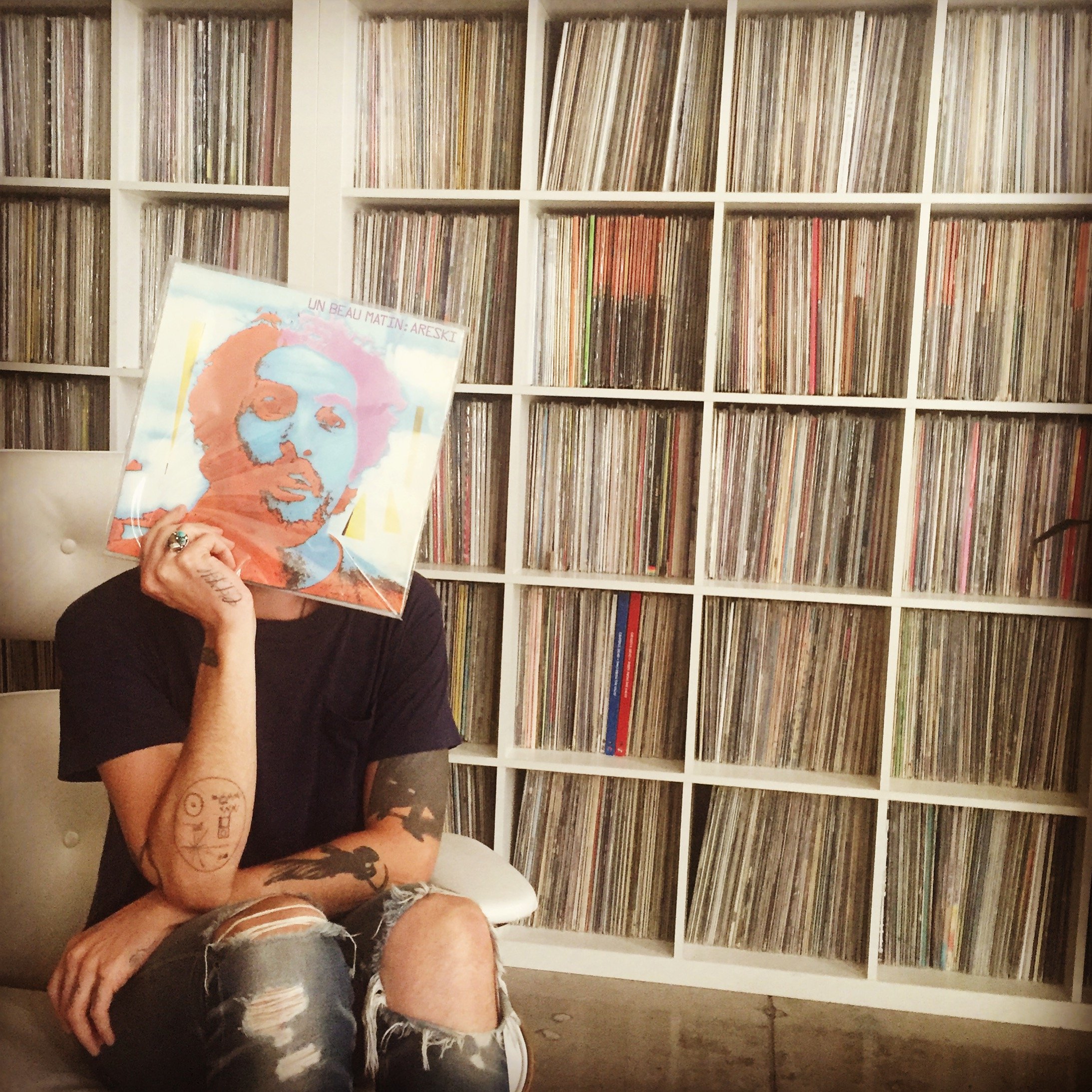 I tend to keep my home-listening very mellow. The days start (and usually end) with something from the classical, jazz, ambient, new age, or english folk departments…

I’ve been playing the a-side of Alvin Curran’s Fiori Chiari, Fiori Oscuri  quite a bit this week. I’ve wanted this record for a while and finally found a copy— it’s one of those perfect records that’s just as interesting to have on in the background as it is to have a focused listening session with. 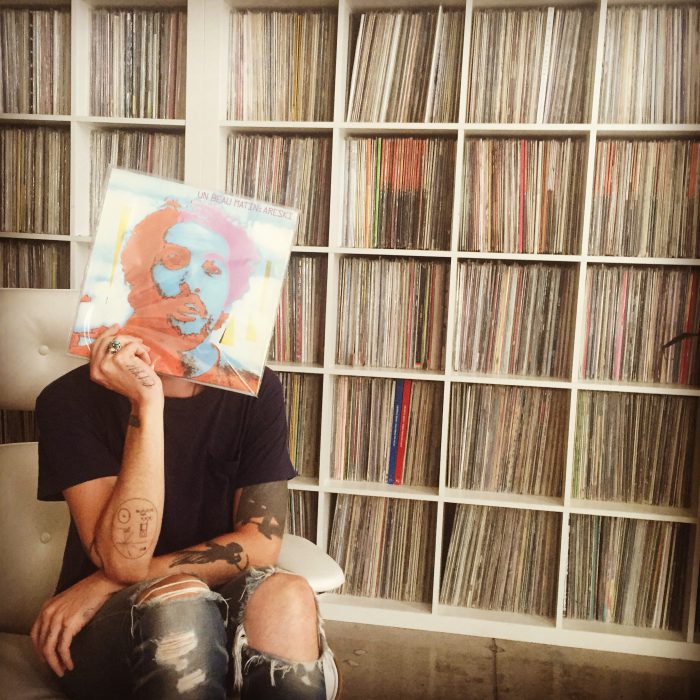 I was at Redlight Records in Amsterdam last week. James turned me on to many killers, the highlight being ‘El Orden del Azar’ by Orquesta de las Nubes. This is exactly what I want to hear nowadays.

The last thing I saw which totally knocked me out was Joanna Newsom on the Divers tour. I was hanging with a very heavy record collector friend of mine a few months back and he predicted that Joanna might be one of the only artists from right now that people will remember many years into the future when this current time period is studied. The more i think about that, the more I think he’s 100% correct. 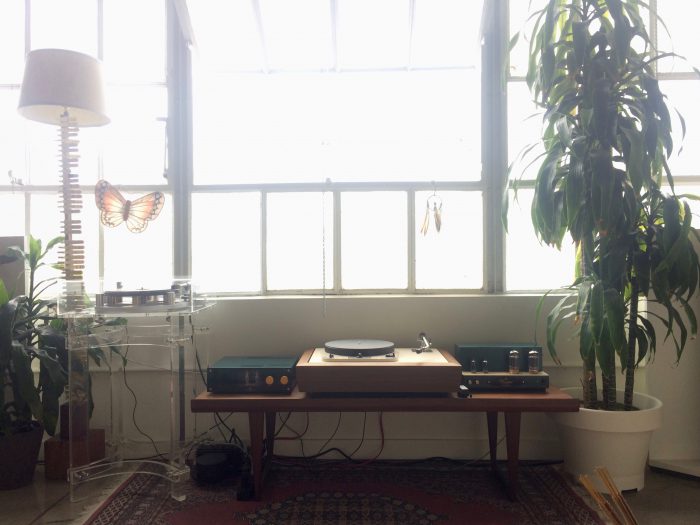 David Crosby – If I Could Only Remember My Name

Why do you think these albums have so much staying power?

They are honest and original. 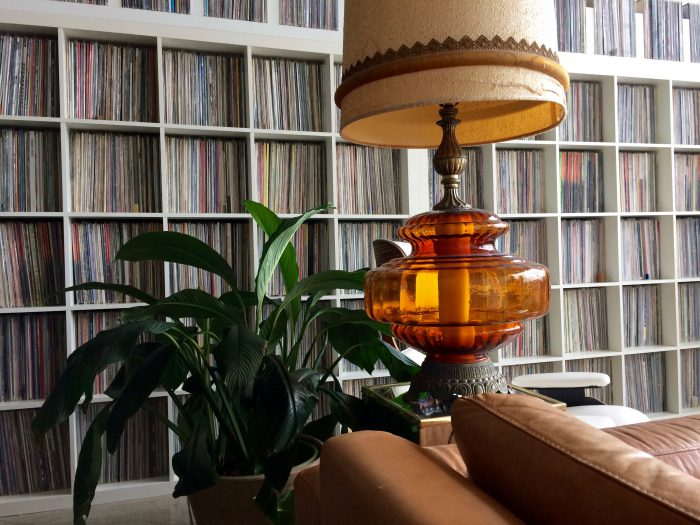 I really don’t listen to much stuff on the internet. The last thing I heard which I thought was truly extraordinary was Mark ‘Frosty’ Mcneil’s RBMA show about Alice Coltrane’s ashram albums.

I love living in Los Angeles, I doubt I’d live anywhere else. The city has definitely shaped my musical taste because it’s full of people who are constantly turning each other onto great records. I can name many more sources but the amount of records I’ve learnt about from my Dublab friends alone is enough to last a lifetime!

Brian Eno’s Ambient 1: Music for Airports, because I’ve been in about ten airports over the past two weeks! 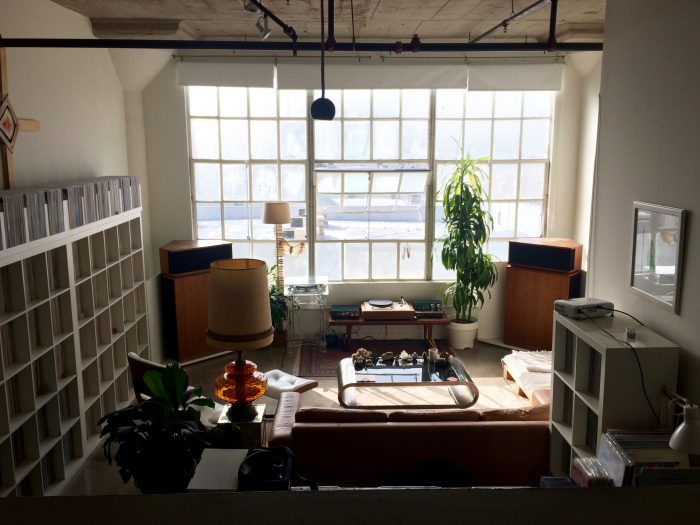 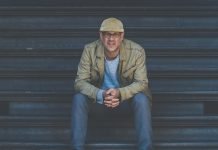